by becki catt
in COVID-19
Reading Time: 1 min read
A A
466
SHARES
1.8k
VIEWS
Share on FacebookShare on Twitter

According to a report by the Indian SARS-CoV-2 Genomics Consortium (INSACOG), a new sub-lineage AY.12 of the Delta variant of COVID-19, that was recently classified in Israel is now being reported in many parts of India.

The weekly bulletin report released by the consortium stated that many cases in India that were earlier classified as Delta, are now being reclassified as AY.12.

“AY.12, a reassigned sub-lineage of Delta is being seen in many states, but the numbers need closer examination. The functional impact of the changes between Delta and AY.12 is not known but the two appear to be very similar at a molecular level,” it said.

“However, since the AY.12 definition is inconsistent, final numbers will take some time. AY.12 analysis will be added to the portal, along with other new PANGO lineages, once there is greater consensus,” it added.

The consortium said that Delta variant continues to remain a variant of concern, fuelling the pandemic across several countries with China and Korea seeing new highs.

It was responsible for a surge in cases during the second wave in India in April-May this year.

(With inputs from agencies) 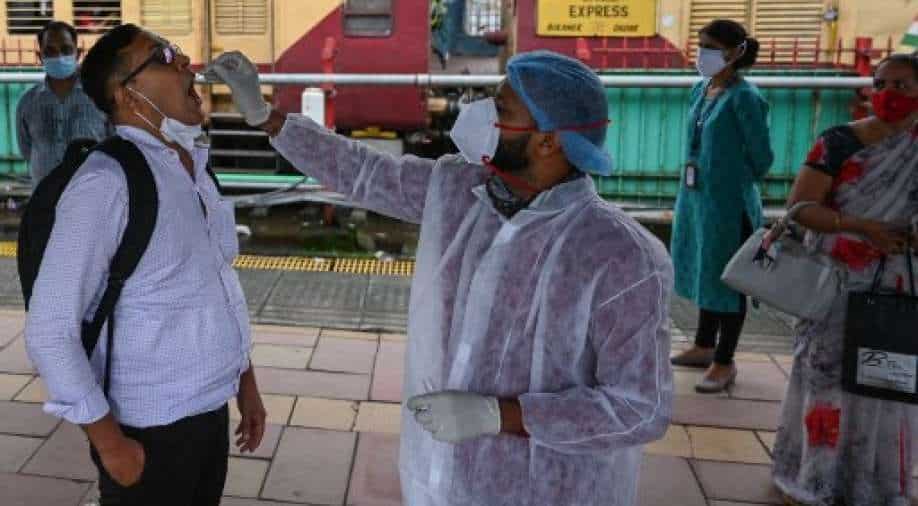