Recently-appointed Finance Minister Enoch Godongwana says structural reforms are needed in the electricity supply industry, in the auctioning of spectrum, in greening the economy, in logistics and in the cost of doing business in South Africa.

Godogwana told a webinar on investment on Thursday that the reforms were critical to building a conducive environment for greater and sustained investment into South Africa’s economy.

The first reform was that of the electricity supply industry, the finance minister said, noting that since 2008 the majority of time had been spent trying to fix state power utility Eskom without actually fixing electricity supply.

“It is my considered opinion that the electricity supply industry must be completely overhauled and we must reduce our dependence on Eskom,” he said.

Godongwana said for more than 12 years, under several ministers and several policies, the issue of spectrum had been neglected, undermining the need to make cheap data available to help drive economic growth.

He also stressed the need to follow global trends and “green” the South African economy, telling webinar participants: “We should not anchor this on Eskom’s reforms. There must be a national effort to green this economy.”

It was also important to improve the country’s logistics capacity, slash the cost of doing business in the country and speed up services, the minister said, noting: “I’m told that to have your zoning license it takes 80 days in some municipalities but it takes two years in some.”

He said the treasury had recently met the Association for Savings and Investment South Africa and had agreed to work together in developing an appropriate instrument that would enable the private sector to participate in the development of infrastructure.

“We are very clear that the challenges of poverty, unemployment and inequality will only be effectively addressed through higher levels of inclusive economic growth. Specifically, our recovery plan calls for the mobilisation of both public and private sector investment to drive an infrastructure-led recovery,” he said, singling out energy, water and sanitation; roads and bridges; human settlements,health and education; digital infrastructure and public transport. 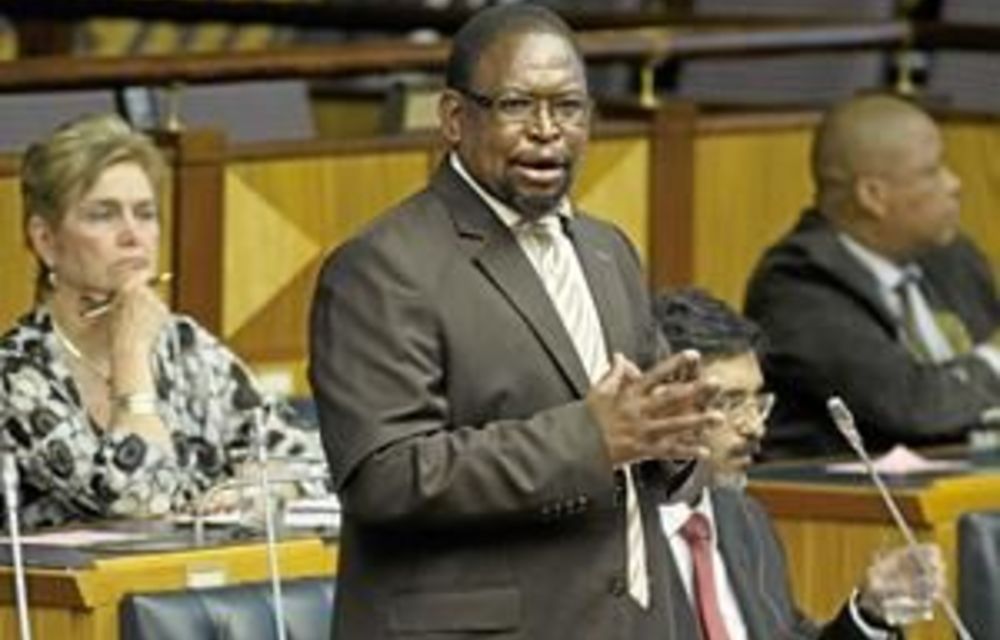