by marquis paris
in Africa News
Reading Time: 2 mins read
A A
464
SHARES
1.8k
VIEWS
Share on FacebookShare on Twitter

Some of the world’s biggest economies are seeing oil consumption turn the corner and even surpass pre-pandemic levels as falling Covid-19 infection rates drive a recovery in activity.

Oil demand in China, the world’s top energy consumer, will be 13% higher in the fourth quarter than in the same period in 2019 before the pandemic, according to SIA Energy. Indian fuel sales extended a rebound in August, while American demand for petroleum products recently surged to a record high.

This improvement in consumption across the two Asian giants and the U.S. is buoying oil prices that have rallied around 40% this year. Against this backdrop, the OPEC+ alliance decided to keep restoring crude supply earlier this month, citing tighter balances into year-end.

“The worst for Asian fuel demand is over and we see a soft recovery of oil demand in the coming months,” said Sengyick Tee, an analyst at Beijing-based SIA. China’s overall oil consumption will be led by a more than 20% jump in gasoline use next quarter from 2019, he said.

While motor fuel is powering the recovery as people take to the roads after months of lockdown, the situation for other oil products isn’t as positive. Jet fuel consumption is still languishing because of the lack of international air travel. Indian diesel use is down due seasonal factors, although SIA Energy sees demand for the fuel in China rising 4% next quarter from 2019.

Trucking and construction activities typically decline in India from June to September because of the monsoon. That weighs on demand for diesel, the country’s most popular fuel, before it rises again toward the end of the year amid crop harvesting and festivals.

“Sales volume of petrol has already crossed pre-Covid levels, with diesel likely to reach there in the next two to three months” said Shrikant Madhav Vaidya, chairman of Indian Oil Corp., the country’s biggest refiner.

Refining Ramp-Up
Indian processors will have “limited upside potential” for run rate increases this month as they struggle to cope with excess diesel that’s been produced from the process of making gasoline, said Senthil Kumaran, head of South Asia oil at industry consultant FGE. A turning point may come around October, with runs potentially rising above 5 million barrels a day by year-end, he said.

Chinese run rates have inched up with state-owned Sinopec refining the most crude in 11 months in August, data from local consultancy SCI99 show. However, activity at private refiners in Shandong province is only just over 70% amid a government-led clampdown on the sector.

Still, with some of Asia’s largest economies reporting tens of thousands of virus infections per day, some threats to energy demand remain even as the region races to vaccinate its people.

“Resurgence risk is a concern that we have built into our outlook, particularly for populous countries such as India and Indonesia,” said Qiaoling Chen, an analyst at energy consultancy firm Wood Mackenzie Ltd. “For now, the worst for Asia oil demand is over, but the downside risks remain.” 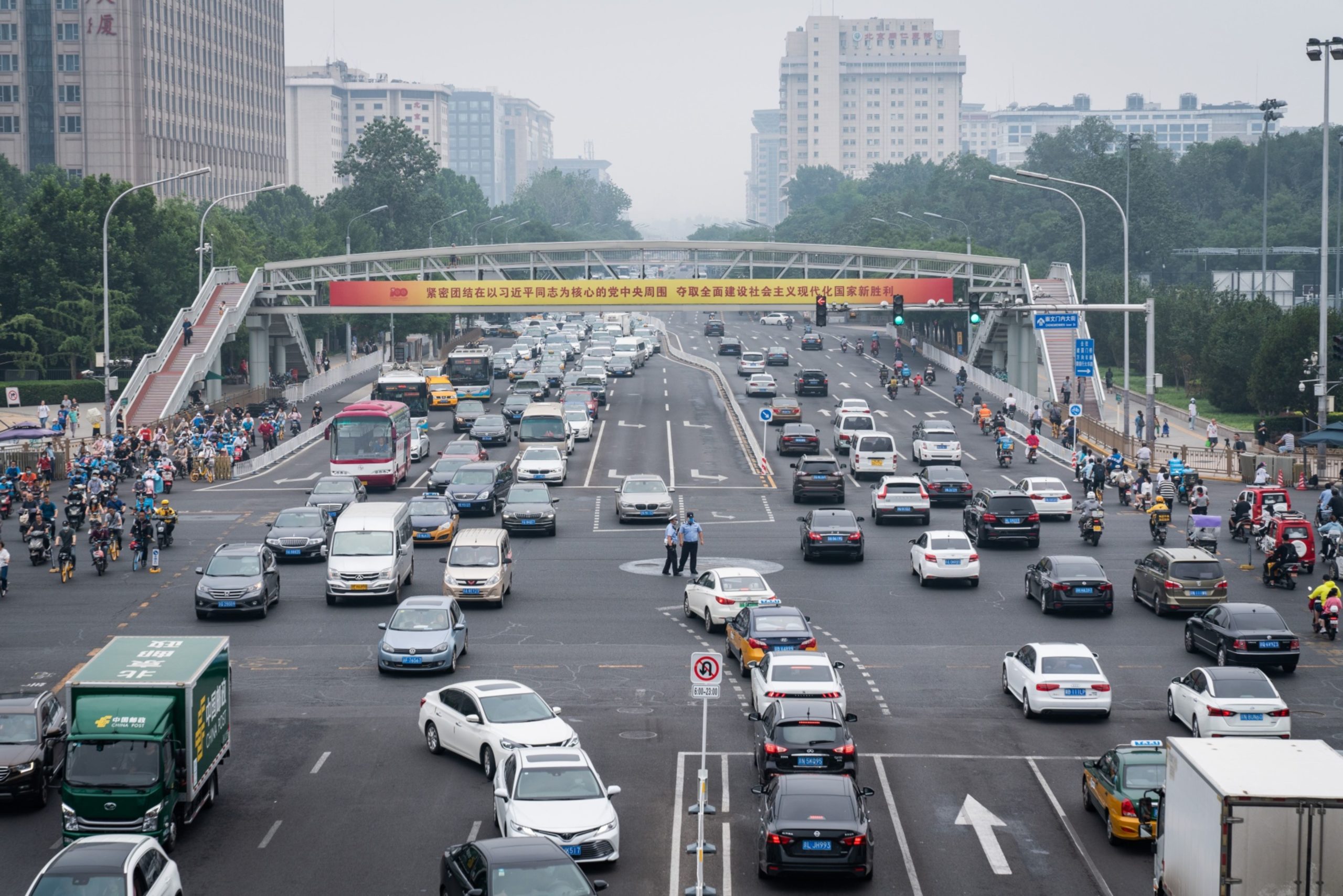