Members of the Financial and Fiscal Commission (FFC) will not receive a pay increase this year, meaning their salaries will remain at 2019 levels, parliament has heard.

This emerged during a session of parliament’s standing committee on finance on Wednesday focusing on salaries, allowances and benefits payable to members of the FFC. The FCC is an independent advisory institution that the government must consult on the division of revenue among the three spheres of government and in enacting legislation pertaining to provincial taxes and municipal fiscal powers and functions, as well as provincial and municipal loans.

Senior parliamentary legal adviser, advocate Frankie Jenkins, said the commission had made a recommendation to President Cyril Ramaphosa, as per the requirement of the Financial and Fiscal Commission Act.

“The recommendation from the commission is that, based on the financial position of South Africa in general and the Covid-19 pandemic, there is a zero increase in salaries of members of the commission,” Jenkins said.

“So it is exactly the same as last year … and the president has accepted it. And he has sent his draft notice to the speaker for approval.”

Members of the FFC said they supported the recommendation.

This comes after a recent announcement that top government officials will be paid the same salaries as in 2019 and remuneration for ministers, premiers and MPs for 2021 was approved and gazetted by Ramaphosa.

Thanks for enjoying the Mail & Guardian, we’re proud of our 36 year history, throughout which we have delivered to readers the most important, unbiased stories in South Africa. Good journalism costs, though, and right from our very first edition we’ve relied on reader subscriptions to protect our independence.

Digital subscribers get access to all of our award-winning journalism, including premium features, as well as exclusive events, newsletters, webinars and the cryptic crossword. Click here to find out how to join them and get a 57% discount in your first year.

Anathi Madubela is a business journalist with a keen interest in the retail sector. 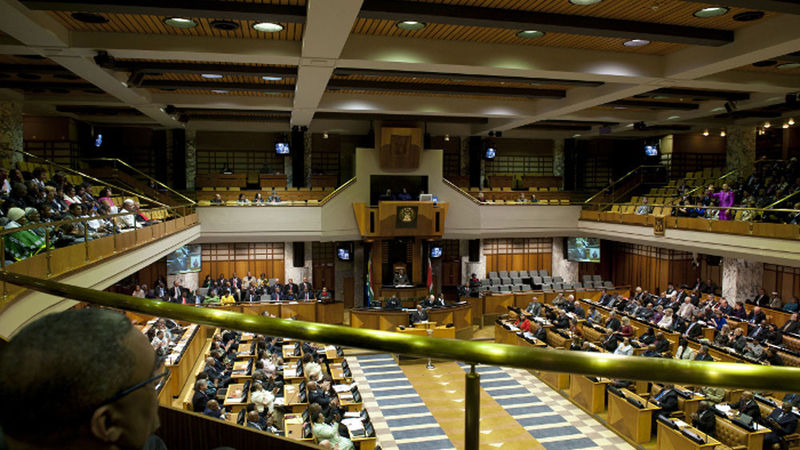