by garrin lambley
in Africa News
Reading Time: 1 min read
A A
465
SHARES
1.8k
VIEWS
Share on FacebookShare on Twitter

South African tennis ace Lloyd Harris’ dream run at the US Open in New York is over after a quarter-final defeat to Alexander Zverev at Flushing Meadows on Wednesday.

Lloyd Harris had entered the tournament ranked 46th in the world, but thanks to his run into the last eight he will move up to 31st when the updated rankings are released next Monday.

For the 24-year-old, 2021 has been a remarkable year despite the obvious troubles affecting the world at large.

Next year promises even bigger and better things for the Capetonian – and The South African will be there to keep you up to date! 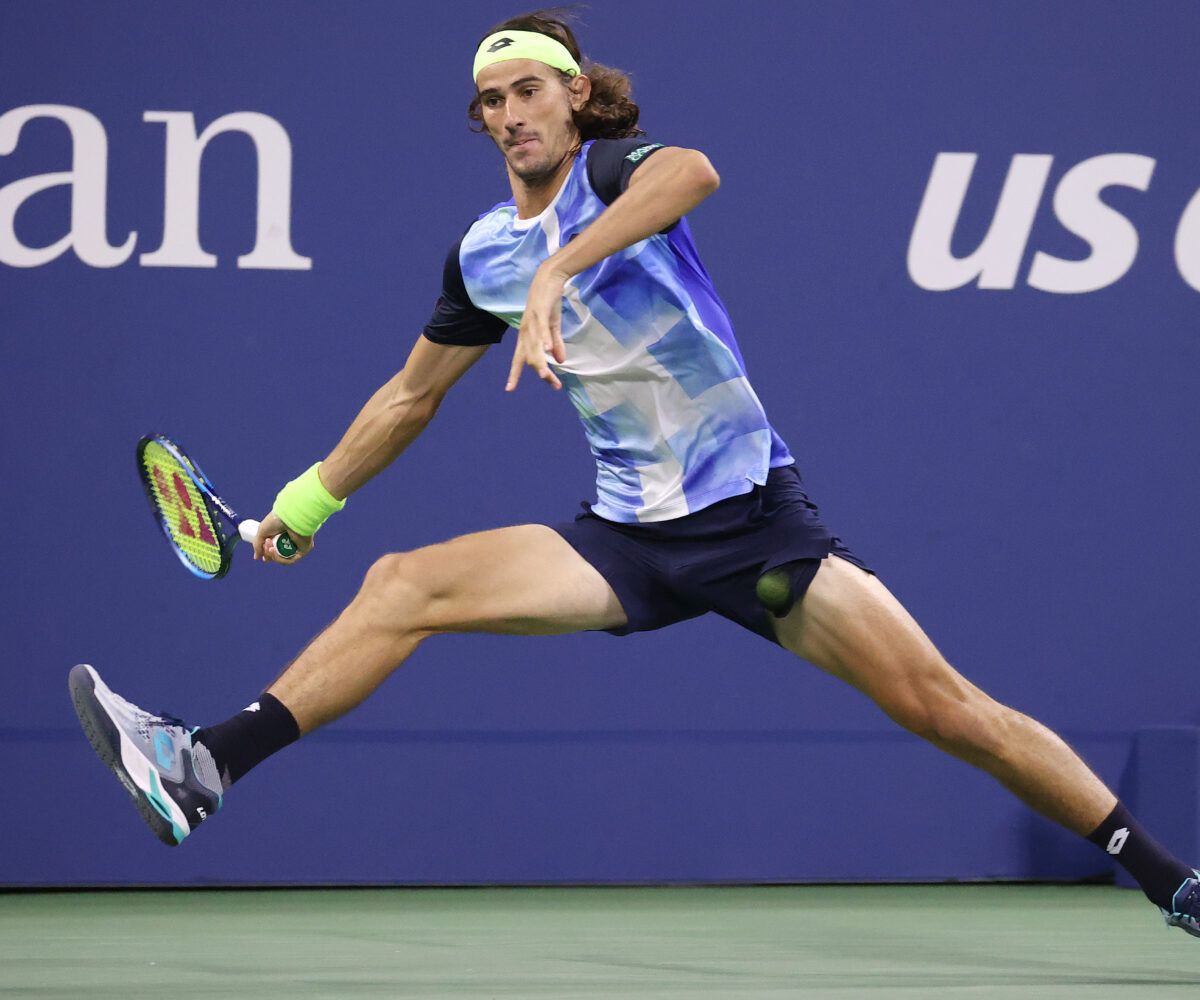