by samanth subramanian
in COVID-19
Reading Time: 2 mins read
A A
464
SHARES
1.8k
VIEWS
Share on FacebookShare on Twitter
ADVERTISEMENT

Americans have more money to spend, but the Delta variant of the coronavirus is giving them fewer opportunities to spend it.

The growth in US consumer spending slowed to 0.3% in July, even though household incomes rose by 1.1% and inflation pressures have eased somewhat, according to data from the Bureau of Economic Analysis released on Aug. 27. The incongruity suggests that the Delta variant of the coronavirus is beginning to trip up spending and the US economic recovery.

Covid-19 cases began to climb sharply towards the beginning of July, propelled by the Delta variant, which spreads faster than the original coronavirus. By the end of that month, the Delta variant was responsible for at least 92% of new infections in the US, according to covariants.org, a research agency in Bern, Switzerland.

In tandem with the rise in Delta cases, consumer sentiment slumped through the late summer. A survey of consumers conducted by the University of Michigan found that consumer sentiment dropped by 13.4% from July to August. The survey revealed the least favorable economic outlook among consumers in more than a decade; only six other monthly surveys since 1978 showed a larger drop in sentiment. The falloff in August “reflected an emotional response to people’s dashed hopes that the pandemic would soon end and lives could get back to normal,” said Richard Curtin, the economist who directed the survey.

The Delta variant’s impact on the economy is likely to show up even more starkly in data for the month of August, when it is released towards the end of September. Hospitals in Texas, Florida, and other states have been swamped by Covid-19 cases, and the US vaccination drive has stalled. But hope for the economy may lie in the predictions of some medical experts that the peak may subside in the fall. 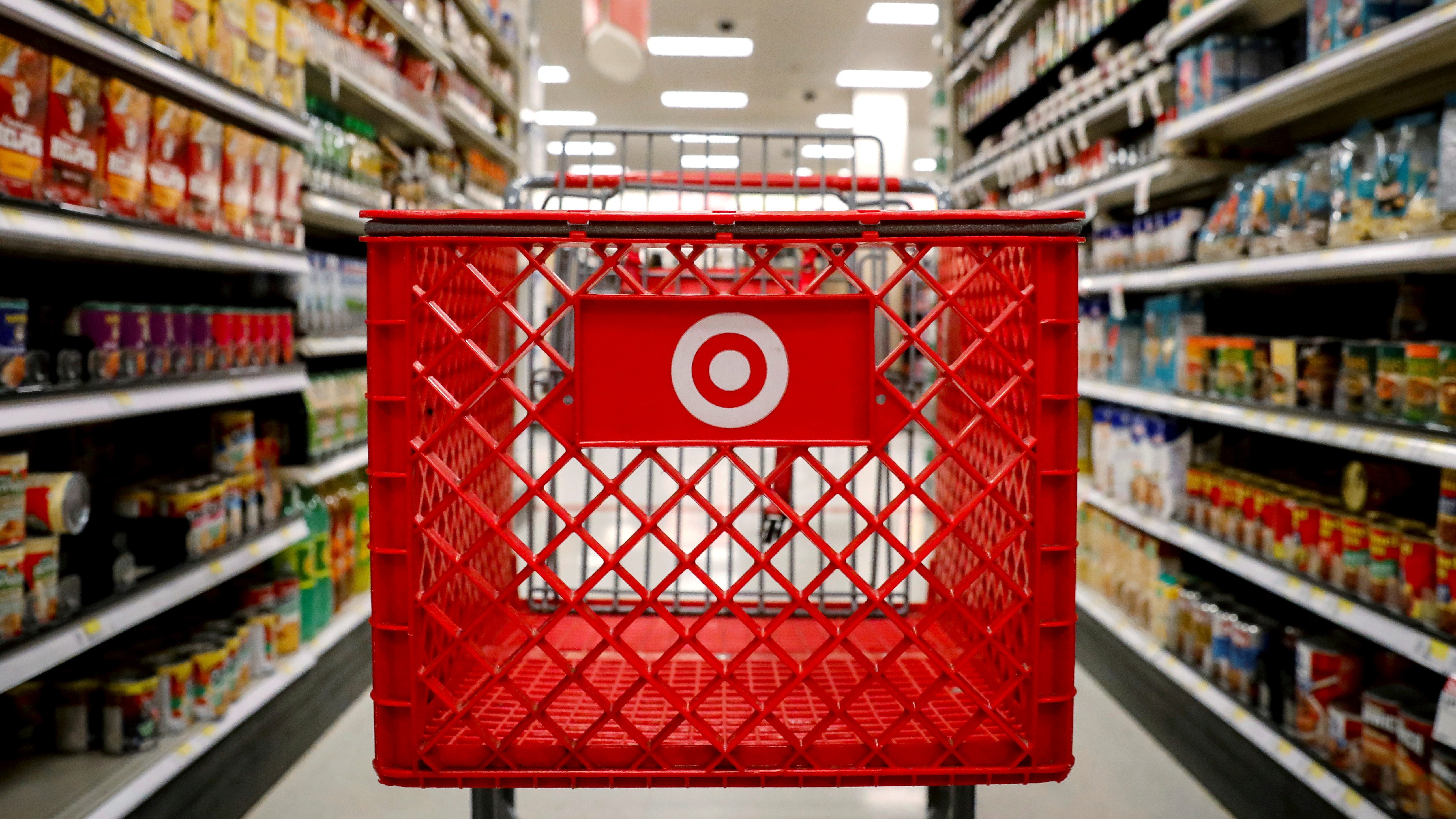 Back-to-school as the Delta variant spreads: How great is the risk?