by kallee buchanan
in Africa News
Reading Time: 3 mins read
A A
464
SHARES
1.8k
VIEWS
Share on FacebookShare on Twitter

It’s a gluten-free grain that Africans have eaten for thousands of years, and now scientists have cracked the code on how to grow more sorghum in Australia.

Key points:Sorghum is Australia’s third largest grain cropScientists have mapped the genome and isolated genes responsible for grain sizePlant breeders will be able to select for bigger grains without reducing the number of them In Australia, sorghum is almost exclusively used in animal feed, though increasingly, it can be found in flours, cereals and pasta.

The ancient grain may be native to Africa, but it is the main summer crop in northern Australia, where it is prized for its drought hardiness.

But the grain is small, making it a challenge to process and a risk for farmers who grow it, ultimately preventing it from being grown more widely.

That is where David Jordan and his team at the  Queensland Alliance for Agriculture and Food Innovation (QAAFI) came in.

Size does matterDr Jordan said that when plant breeders tried to grow bigger grains, they got fewer of them.

“The other reason (grain size) is important is farmers get penalised if they have small grains.

“The reason for that is when grain is processed for feeding to animals, small grains can be problematic in that they don’t get broken and that breaking is very important to use the starch that’s in that grain.”

“So it’s really important both the farmer and the money he gets and for the people that use sorghum.”

UQ professor David Jordan says sorghum is a critical crop in the north, but its expansion has been constrained by its grain size. (ABC Rural: Anthea Moodie

“What we’re doing is searching through sorghum lines from around the world that have a range of different characteristics and genes that are not present in elite commercial cultivars,” he said.

“Grain size is controlled by lots of different genes, some are linked to grain number, and some are not, so if we can find the genes that are not associated with grain number, then we can increase grain size without reducing grain number.”

Aussie traits on the rise(QAAFI) Research Fellow Dr Yongfu Tao has been working on sorghum genetic improvement for over a decade, starting out in China.

)He mapped the genome, identifying 125 regions where variation in the DNA sequence was associated with grain size and response to environmental conditions.

“Sorghum is such a great crop. It’s very drought-adapted, it’s a very resilient crop,” he said.

The genetic information will be used by plant breeders to identify the larger grain trait, and through natural breeding, cycles develop a new variety.

The work is much slower than genetic modification, and even with speed breeding techniques, it could take a decade before the bigger grain is in the paddock.

While most of the sorghum grown commercially in Australia originated in Africa, Dr Tao said the six-year project looked at the potential of wild Australian varieties.

“They are adapted to the Australian environment.”

About half of Australia’s crop is exported, and while there are growing consumer markets both here and abroad, few Australian’s regularly eat sorghum.

In a paper on consumer markets published in 2020, the Grains Research and Development Corporation said there were expanding markets for farmers to tap into.

“In Australia, sorghum is not a traditional part of human diets, and we believe that there is very little consumer awareness about sorghum … In the local market, sorghum has the potential to meet the needs of consumers for its health properties and for its gluten free status. Growers could benefit from following developments in this market and establish relationships with food manufacturers.”

The work is published in The Plant Journal. 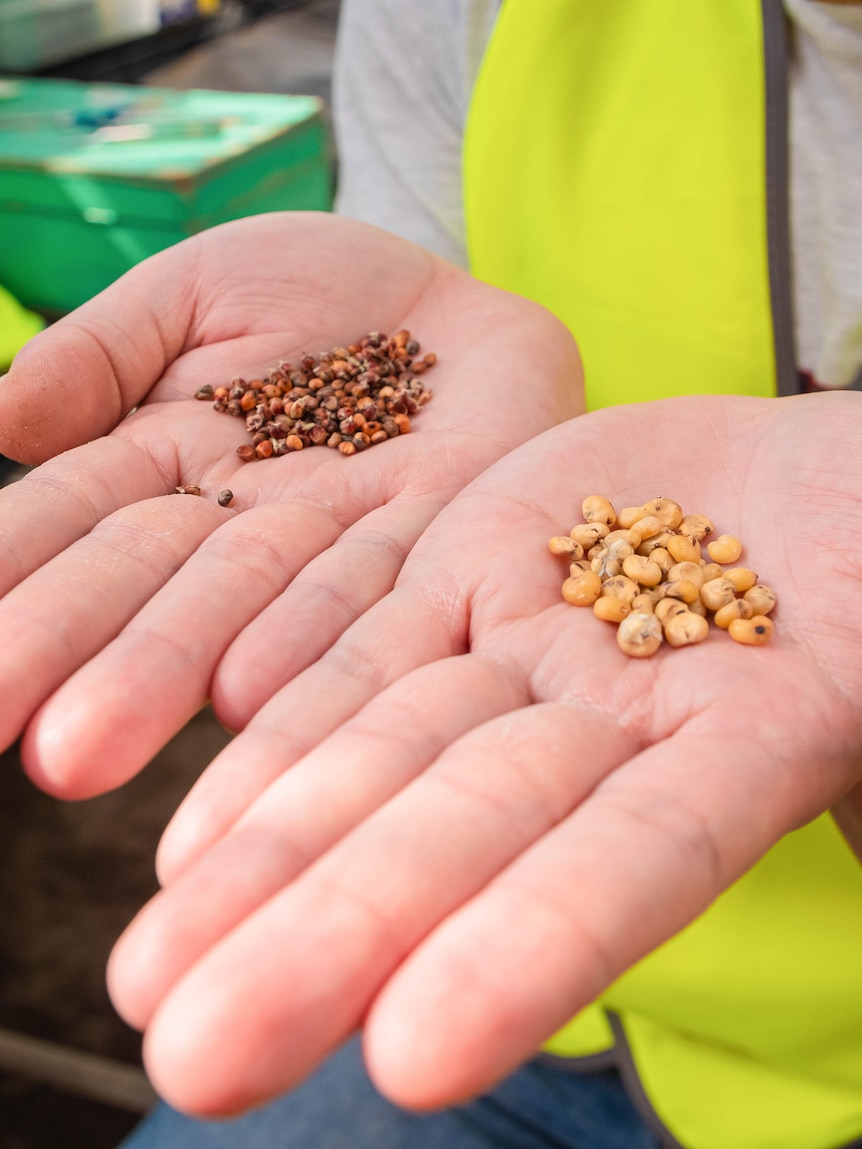