From rivers that turn blue with dye pollution to dangerous working conditions, Lesotho is paying a heavy price for its textile industry, whose garments its factories produce end up on the shelves of global fashion brands.

The pollution they produce does not travel quite as far: people living downriver lament the contamination of their fresh water supplies, while workers at the factories are perhaps most affected. One man spoke of the “unbearable dusty conditions” and chemicals from denim dye that have left him with chronic breathing problems.

His health and the environmental contamination putting Lesotho’s people at risk are part of a wider crisis growing across the continent. In July, advocacy group Water Witness International released a report that looked at the water cost of Africa’s booming textile industry. Titled How Fair is Fashion’s Water Footprint?, the report found pollution at factories in five countries: Lesotho, Ethiopia, Kenya, Mauritius and Madagascar.

It quotes Sareen Malik, the executive secretary of the African Civil Society Network for Water and Sanitation, as saying that “untreated effluent from textile factories is killing our rivers — there is no life downstream.”

This growth in the textile industry has a lot to do with the African Growth and Opportunity Act or Agoa.

In Lesotho, the report claims that clothing industries cause water pollution in the nearby towns of Maseru and Maputsoe and that poor solid waste management by the industry remains a major problem in the country’s river systems.

In the report, a senior government official said the pollution was causing tension between industry and residents. “Communities complain about the smell of water and health issues for livestock and people living close by.”

But the small country has few natural resources, besides water, and has bet on the textile industry. It is now the second biggest employer, after the government, with 30 000 workers.

At Formosa Textiles, Rethabile Molise (not his real name — he requested anonymity for fear of losing his job) said he began experiencing chest-related problems in 2017, three years after he was employed. He blames the dusty conditions and chemicals used to dye denim for his chronic chest condition. The company’s website says it employs 1 200 workers, and has machines responsible for “denim dyeing”, among others.

A job or good health

Each day at 7am, Molise enters the factory and changes from his regular clothes into gear that is meant to protect him from the dust. But the pollution is often too much.

During a shift earlier this month, Molise said, the factory suddenly filled with the acrid smell of chemicals. This signalled the disposing of effluent from the firm’s machinery to make way for new chemicals used to dye thread for the production of jeans for top American clothing brands.

A textile worker labels items in a clothing factory in Maseru, Lesotho. Lesotho’s clothing industry, the biggest employer in the country, is making a comeback after being beaten down by Chinese competition, boosted by orders from Gap Inc. and Walmart Stores Inc. (Photo by Pieter Bauermeister/Bloomberg via Getty Images)

“The toxic liquid waste from the machines goes straight into manholes adjacent to the machines and can even be found on the floor,” Molise said. “The smell is unbearably strong.”

He said the factory provided each worker with just four elastic masks a month. A black fabric mask is given out once a year, he said. “The dust and chemical waste are just too strong for me, and sometimes I wear all four nosebags at the same time. I went to a doctor and he gave me a note for work explaining that I have chest-related problems and that it is advisable for me to work in a much less dusty room,” Molise said. “But they just moved me to another dusty section.”

The factory’s manager and spokesperson, Ricky Chang, directed all questions to the Lesotho National Development Corporation. He did say that “we have a grievances system internally where people can refer their concern and get a response from management”.

The corporation did not respond to questions, nor did the national water and health ministries, despite the article being held for an extra week to give them time to do so.

Downriver from Formosa Textiles flows a stream villagers have named Mabolou — mother of blue, in Sesotho. Locals say the river used to be clean and colourless.

Marethabile Lenkoane, who has lived in the area for all of her 56 years, remembers how things were before the factories arrived, bringing their dyes with them.

“I used to collect water from Mabolou to water my plants and wash our clothes,” she says. “But today, I can’t; the water is blue.”

The Mabolou flows into the Caledon River and into South Africa, a critical water source for that country, with water from Lesotho bringing life to the dry interior of the Eastern Cape.

But, despite the importance of clean water, the Water Witness report noted that “landlocked Lesotho is projected to become ‘water stressed’ by 2025”.

Like factory worker Molise, Lenkoane has chest problems she says are from breathing chemically contaminated air. “Coughing is just part of my life now. Unfortunately for me and my family, we don’t have money to move away from this dangerous place.”

This article was first published by The Continent, the pan-African weekly WhatsApp newspaper . Download your free copy here 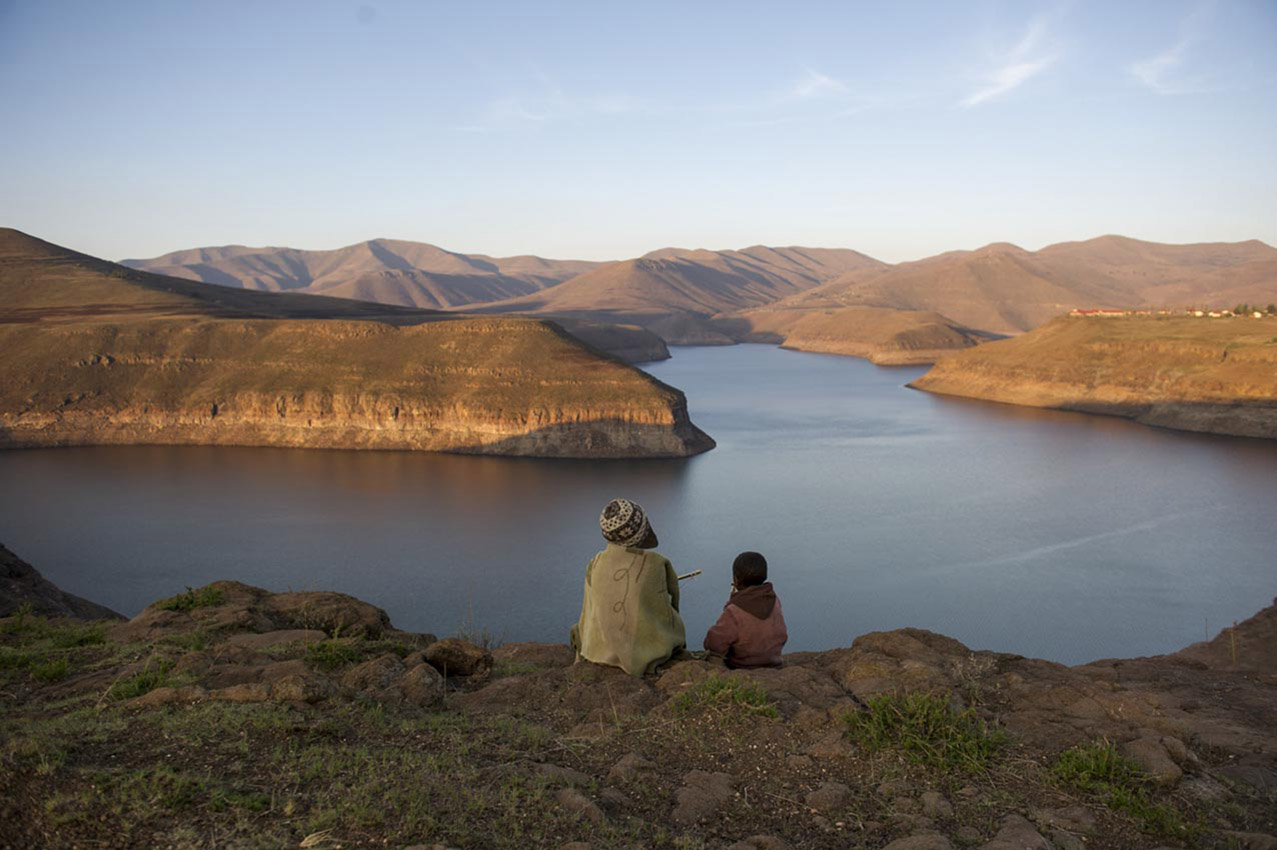 PSL football on TV this weekend: How to watch and live stream Kaizer Chiefs, Orlando Pirates and Mamelodi Sundowns