by kaunda selisho
in Africa News
Reading Time: 3 mins read
A A
465
SHARES
1.8k
VIEWS
Share on FacebookShare on Twitter

Down under, in the port city of Canterbury in New Zealand, the small community of Timaru held events over the weekend to pay tribute to three South African sisters who were murdered – allegedly by their mother.

The child killings that took place on 16 September sent shockwaves through the small, usually quiet community.

The children, two-year-old twins Maya and Karla Dickason and their older sister, six-year-old Liane, were strangled with cable ties at their home in Queen St, Timaru.

Their mother, also a physician, was arrested on three counts of murder and made a brief appearance in the Timaru District Court on September 18. She was then remanded to Hillmorton Hospital, in Christchurch, for a psychiatric assessment.

The couple had immigrated to New Zealand back in August and spent some time in quarantine before being allowed to move into their new home.

Media reports stated that Lauren was on chronic medication which she stopped taking because of New Zealand’s strict immigration policies.

The couple had also struggled with infertility for years before their daughters were born.

In the first event on Thursday evening, residents held a memorial service and a candlelit vigil outside the family home.

Dozens of community members laid flowers and stuffed toys at the entrance of the housing complex.

A video published on the Timaru Herald website showed residents holding hands, their heads bowed and carrying candles in cups.

“Dear people of Timaru, my words are few at the moment. On Thursday 16 September 2021, my life and Lauren’s were turned upside down when our three precious angels were ripped away from us,” said the letter.

Dickason said his children’s deaths are a loss he will carry with him for the rest of his life.

He thanked the Timaru community, New Zealand, South Africans and people around the world.

“We have been blessed with love and support. My faith in humanity has been restored.

In this time of terrible tragedy and adversity, I can only ask for prayer for myself, my family and my friends.”

A tribute by Dickason’s mother and sister was also heard.

His sister Bettie wrote the family learned of the deaths the following day.

“Same as you at this time we are struggling to comprehend how and why this happened.  The girls were much loved by us all,” said Bettie, Dickason’s sister.

She described the oldest child, Liane as a typical big sister, who was always seen holding hands with and cuddling her siblings.

“Graham sent us a video about her first day at school, and she seemed so excited about the friends she had made.”

She described two-year-old Maya as a “little bag lady who loved putting her toys in little handbags and carrying them around with her.”

“Karla was the brave one, born with a cleft lip, she didn’t have the best start to life. She overcame it and developed into a daring explorer,” said Bettie.

ALSO READ: When mothers turn into killers – Some believe they’re killing children ‘out of love’

A heartbreaking tribute from Lauren’s parents, Malcom and Wendy read: “Our darling angles, Liane, Maya and Karla, we wish we could see you walking through our door one of more time.”

Hundreds of people brought flowers to float across the bay and release balloons into the sky.

A Facebook group for South Africans living in Timaru has also set up a fund in support of the Dickason Family.

The money donated will go towards funeral expenses, travel and accommodation costs for family members.

Lauren will make her next appearance at the High Court at Timaru on October 5. 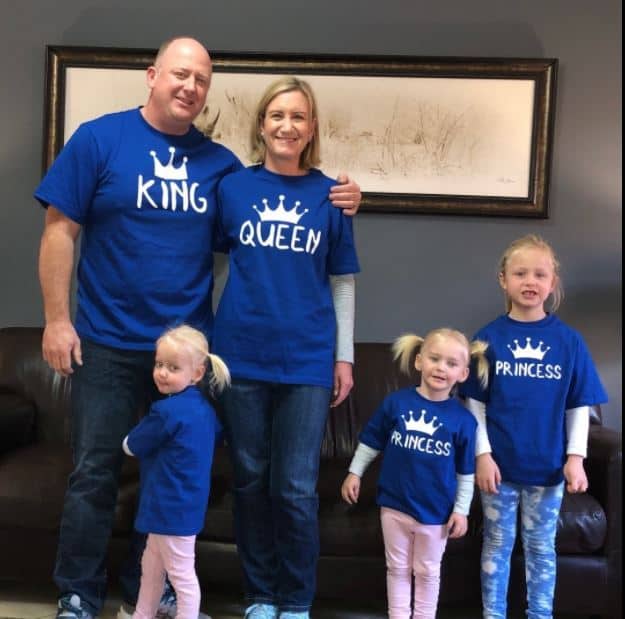