When written in Chinese, the word crisis is composed of two characters — one represents danger, and the other represents opportunity.

Which way for South Africa?

All indications in our beloved country point to one direction — south. Our country ranks 103 of 149 nations on the world happiness index, which has Finland on top and Afghanistan at the bottom. And we’re closer to the latter. This is an indication of failing politics; an economy that is not working for its people; social services not worthy of their purpose; and a population that is resorting to antisocial and destructive behaviours, including violence, substance abuse, destruction of common property, crime as a way of life, and so on. We are in a country in crisis. The question we need to examine truthfully is: Has our country reached a tipping point?

A tipping point refers to the point at which we will not be able to reverse the political, economic, and social damage underway. In our case, we have long seen it coming. South Africa has, in the past three decades, had some very interesting turning points, which we must recognise and use as a foundation to build a winning nation.

1989 to 1993: An important period, which was the culmination of the decisive victory against apartheid through a combination of efforts led by the masses of oppressed people, at home and abroad, with the help of progressive people around the globe.

1994 to 2008: This was a period of theorising and policy creation and implementation; a time to rethink and reimagine South Africa and Africa and to construct practical programmes to dismantle apartheid architecture. This was another extraordinary period of reconstructing a hopelessly broken country and making it globally competitive in all aspects.

2009 to 2018: This decade can be characterised as one of corrupt destruction. Sadly, so much intensity has been spent in destroying what we have built, instead of consolidating our own successes and correcting our mistakes and shortcomings. We have now arrived at a point at which it seems glaringly obvious that the interest and central focus of our leaders is the erosion of the very body of the ANC.

Throughout this decade, millions of South Africans, as they did during the struggle against apartheid, pinned their hopes on the ANC as a vehicle for the transformation of our society, as envisioned in the constitution. What is clear, though, particularly during the period from 1994, is that the ANC has been infiltrated by staff-riders, parasites, crooks, and com-tsotsis, who do not in the slightest share the values, ethos, and principles of the party. Many will simply chant slogans, recall events and recite the names of our heroes and heroines to claim their space at the trough.

Sadly, today, these parasites now constitute the majority within the ANC and its leadership structures; consequently, the country assumes their character. If this is the character of the party today, it is almost impossible to renew it. The staff-riders will repeatedly talk about the renewal of the ANC, but as long as they occupy strategic positions in the party, this will remain a pipe dream. Instead, the ANC will die a painful death. How do we renew the ANC when the same forces of destruction remain within it?

How do we characterise the current period? With no attempt at prophecy, this is the decisive period for the ANC: it will either be saved or wither away into a distant dream, leaving behind a carcass of once a promising country, with its children joining the scores of modern-day refugees around the world.

The period from 2018 onwards has been, for the majority of South Africans, a period of hope and renewal, a “new dawn” — but it seems to have turned out to be one of despair, hopelessness and false promises.

During the joint sitting of parliament in 2019, President Cyril Ramaphosa lamented that our country is at a crossroads, and our actions now will determine whether we rise or sink into the abyss. Since then, the country has been reduced to junk status, compounded by the devastation caused by the Covid-19 pandemic, with no discernable plan as to how we are going to emerge from this situation.

It is exactly at this point that the ANC, in whom voters’ trust has been placed, is facing an existential crisis, leaving the population on its own.

In such circumstances, the country needs courageous, visionary, inspirational leaders who speak with clarity and act with honesty, consistency, and focus on the common good. Instead, the current leadership, under Ramaphosa, appears rudderless and operates with hesitancy, inconsistency and lethargy.

The result of this is unabated and deepening levels of poverty, unemployment and despondency. The government, therefore, lends itself to a position of policy capture by powerful institutions at home and abroad, to the continued exclusion of the ordinary masses. This period can easily be characterised as one of policy capture and shall be with us until the country reaches a point of no return.

South Africa is in urgent need of:

Leadership that has clarity of purpose, not showmen who make policy pronouncements on the fly;An economic recovery plan with clear, understandable targets and milestones, and supportive resources for such a plan in terms of finance, skills and partnerships, not smokes and mirrors; andA government that will enthusiastically lead the implementation of the plan and is capable of galvanising the population behind that programme.

Unless this nation attends to these minimum goals, we shall reach the tipping point. Of greater concern is that the ANC leadership, entrusted as the guardians of transformation and progressive thought, seem to lack imagination and purpose.

The serious burden of answering the question — “What then needs to be done?” — remains, and requires an honest and truthful response.

To imagine another trajectory is possible. 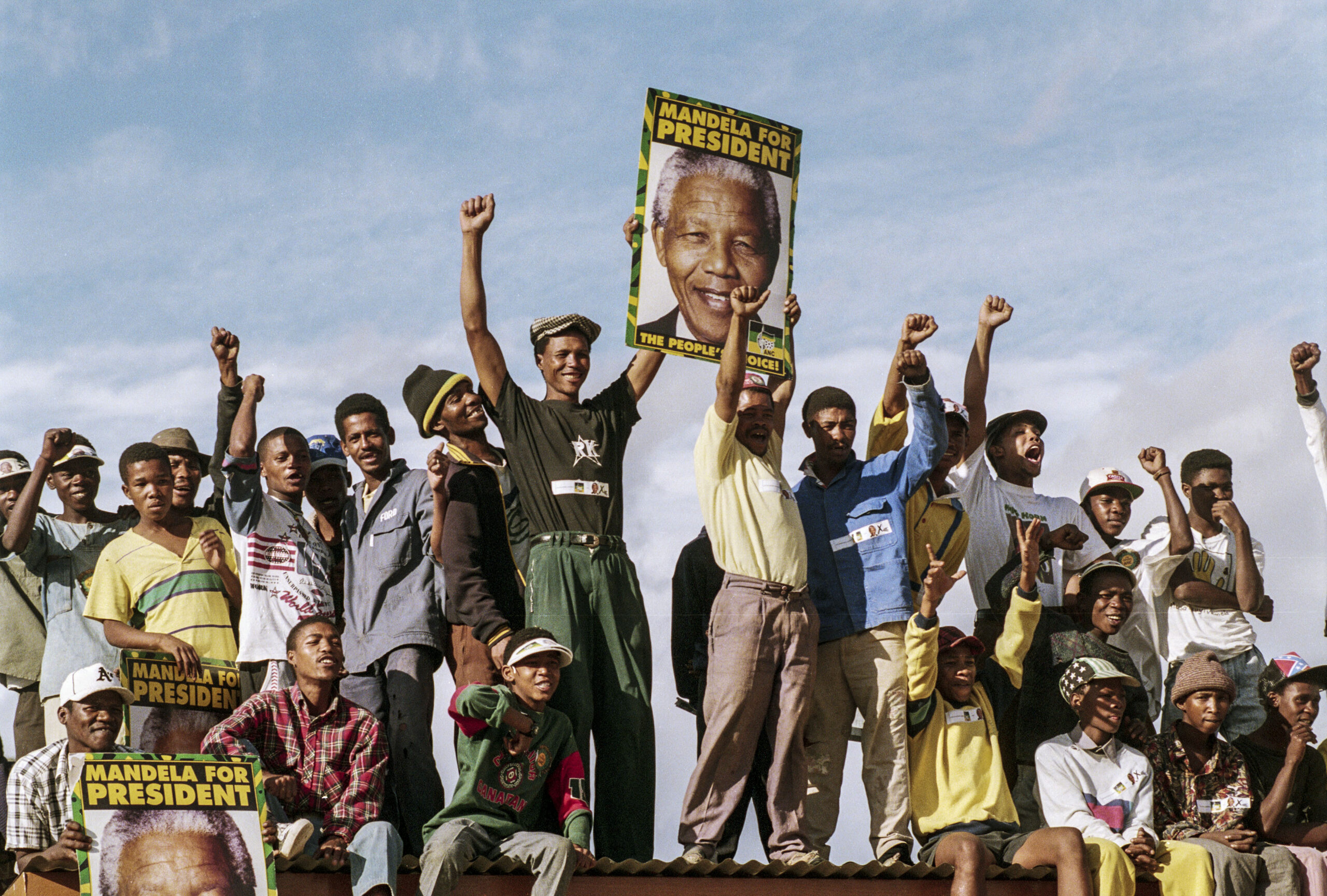 R350 social relief grant not enough to live on

R350 social relief grant not enough to live on