by yuri geddes
in Africa News
Reading Time: 5 mins read
A A
464
SHARES
1.8k
VIEWS
Share on FacebookShare on Twitter

Mamelodi Sundowns have ruled over South African football for years now. With their rivals still lagging behind, it is unclear who will stop them and halt the DStv Premiership becoming a one-team league.

Following their 1-1 draw in the first leg of their MTN8 quarterfinal clash with Lamontville Golden Arrows a few weeks ago, Mamelodi Sundowns co-coach Rulani Mokwena had this to say:

“We did well while we also know that we’ve still got a lot of work to do. We’ve got a lot of areas that we need to improve and offensively is one of them.”

The assertion that a team that has presided over South African football with a domineering and destructive iron fist – running through just about any team in its way – can still improve, is unimaginable.

Especially when that team’s rivals are still so far behind it.

The Tshwane giants coasted to a record fourth league title in a row with co-coaches Manqoba Mngqithi and Mokwena in their maiden season following the departure of previous head coach, Pitso Mosimane.

Mosimane’s eight-year tenure is what truly established this ongoing run of dominance. During his stay before departing for Al Ahly in 2020, Masandawana won almost every domestic competition available to them, including five league titles, two Nedbank Cups and two Telkom Knockouts. They only failed to win the MTN8 during that time.

The 2016 success in the CAF Champions was a further indicator of just how far ahead the side was of their domestic competition at the time.

They are favourites once more, early into the 2021/22 campaign. For the institution of Sundowns and all those associated with it, the team’s dominance of South African football is a glorious happening, simply blissful.

For the competitiveness and integrity of the DStv Premiership as a whole, however, Sundowns’ dominance, as well as the current gap between themselves and the teams that are supposed to be their closest rivals, doesn’t bode well for the long-term entertainment value of the league.

The likes of Kaizer Chiefs, Orlando Pirates and to a lesser extent SuperSport United should be doing more to pull closer to Masandawana. Instead, they keep on regressing as Sundowns seemingly surges forward.

Pirates certainly have the squad depth and quality to run Sundowns close each season. However, inconsistency has been to their detriment in recent years.

One game they are a hurricane, ploughing through everything in their way. The next one, they are a gentle breeze on a lovely summer’s day. Sundowns on the other hand have mastered being effective and productive, even on a rare bad day.

Amakhosi did push the Tshwane giants right to the finish line in Mosimane’s last season in charge before his departure for Egypt’s Al Ahly.

However, even as Sundowns raced from behind to clinch their third league title in a row on the last day of the 2019/2020 season, there was a sense of inevitability and no real shock except from those associated with the once mighty Amakhosi.

This is because even as they led from the front throughout that season, Chiefs seemed to lack the aura that usually hovers around teams that are world-beaters, an aura which Sundowns has in abundance. They won games, but hardly struck any fear into their opposition.

Their recent 4-1 thumping at the hands of Premiership rookies Royal AM, at their home base of FNB Stadium no less, shows just how far Amakhosi have fallen, as former Bafana Bafana coach Clive Barker noted in an interview with KickOff.

Mamelodi Sundowns, winners of the DStv Premiership match between Mamelodi Sundowns and Cape Town City FC at Loftus Versfeld Stadium, on 5 June 2021 in Pretoria, South Africa. (Photo: Samuel Shivambu / BackpagePix / Gallo Images)
“They used to be one of the main contenders for the league and cups,” the Africa Cup of Nations-winning coach said.

“I remember the days when we used to walk down a stadium’s corridors, and by just looking at them, you knew something was going to happen that day; now things have changed.

“In the past, you were one-nil down to Chiefs before it even started. That has turned around over the years. Which is a sad thing because this is not a good Kaizer Chiefs side. They no longer dominate as they used to.”

Until they, as well as Pirates, regain that intimidating factor, the only team that can stop the dominance of the Tshwane giants are Sundowns themselves.

AmaZulu, thanks in large measure to their ambitious owner Sandile Zungu, will likely rise up to compete with Sundowns in the distant future. However, it will take some years before they reach the level of institutional soundness and cohesion achieved by Sundowns.

Their domestic struggles early on this season, after finishing second in the league and qualifying for the Champions League last campaign, show just how much work they still need to do in order to compete full throttle on all fronts akin to Masandawana.

Since taking over the reins at the club, Zungu has shown that he is not afraid to invest in its success. Although, for now, Usuthu don’t have the reputational pulling power of Sundowns, or even Chiefs and Pirates. Nor do they have the financial muscle. A component that has undoubtedly been integral to the success of Masandawana.

“Ours is to try and continue the success that was achieved by our predecessors and fulfil the objectives that are set by this big institution. We are fortunate we came into a club that has got a well-established culture, a culture that was embedded by a relentless work ethic,” added Mokwena.

Sundowns have all the money to lure the best players to the team every season, and the synergy and tactical continuity to foster a winning culture that these players want to be a part of. 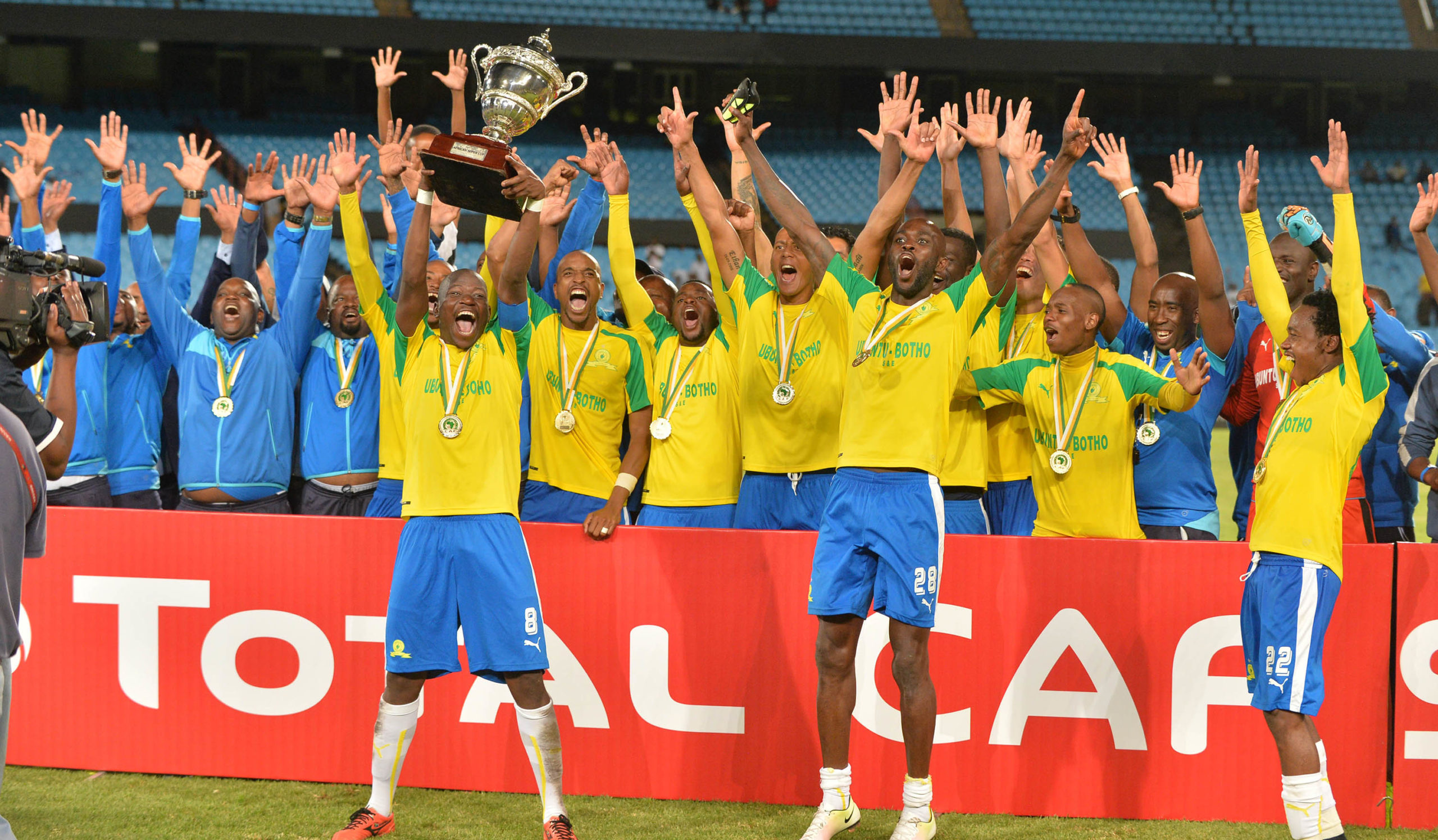 We underestimated IoT security. Let’s not make that mistake with robotics.