by khmer times
in COVID-19
Reading Time: 1 min read
A A
464
SHARES
1.8k
VIEWS
Share on FacebookShare on Twitter

PHNOM PENH: The total number of Delta variant cases in Cambodia has climbed to 1,752 after 218 new ones were confirmed, the Ministry of Health (MoH) said in a statement.

Some 82 new cases have been found in capital Phnom Penh as the rest were detected in 22 provinces, the ministry said, adding that to date, only Kep and Kratie provinces have been spared from this highly contagious strain.

Health Minister Mam Bunheng renewed his call on the people to increase vigilance as the Delta variant is more transmissible than other previously circulating strains. “We have to adapt to the new normal in order to prevent and contain the spread of Covid-19, especially its variants,” he said in the statement.

Bunheng also called on everyone aged 12 or older to receive free Covid-19 vaccines when available.

The country began a Covid-19 inoculation drive in February, targeting to vaccinate 12 million people, or 75 percent of the kingdom’s 16 million population, by the end of this year. Most of the vaccines used in the kingdom’s immunization program are brands of China’s Sinovac and Sinopharm.

As of August 28, some 10.44 million people, or 65.25 percent of the total population, have received at least one vaccine dose while 8.34 million of them have received both required shots, the MoH said. 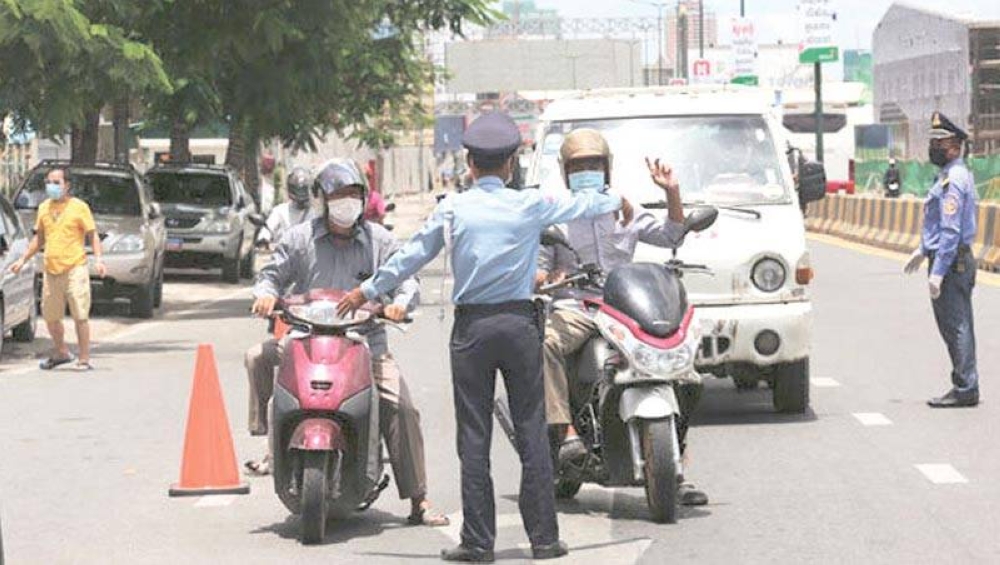 WHO fears 236,000 more Covid deaths in Europe by end of year