by camellia mcnaught
in Africa News
Reading Time: 2 mins read
A A
465
SHARES
1.8k
VIEWS
Share on FacebookShare on Twitter

Investments of about $280bn will be needed to cope with the effects of climate change in 35 cities in South Africa, Kenya and Ethiopia by 2050, new research shows.

Africa is the fastest urbanizing continent and also the hardest hit by global warming, the Coalition for Urban Transitions, which advises governments on economic development and climate change, said in a report released on Monday.

In recent years, unusually strong cyclones have struck the continent’s southeast coast, droughts have parched southern Africa, and floods and landslides have plagued the Horn of Africa. Cape Town, South Africa’s second-largest city, almost ran out of water in 2018.

Africa’s urban population increased 20-fold between 1950 and 2015 to some 567 million people, making “efficient and inclusive urban planning extremely difficult,” according to the report. A further 950 million people are expected to live in African cities by 2050.

South Africa will need $215 billion in investment in its cities, Kenya $27 billion and Ethiopia $42 billion, the report found.

While it’s a large sum, the investment in the 35 centers with over 250,000 inhabitants each would deliver $1.1 trillion in benefits, with Johannesburg accounting for $260 billion of that and Nairobi $100 billion.

Trillions of dollars of investment will be needed across the continent, the group said. Impediments to raising the capital include “weak municipal creditworthiness and inefficient revenue-collection mechanisms,” it said. “Mobilizing finance at scale will necessitate that the regulatory and financial frameworks and policies are reformed rapidly to unlock investment in cities.” 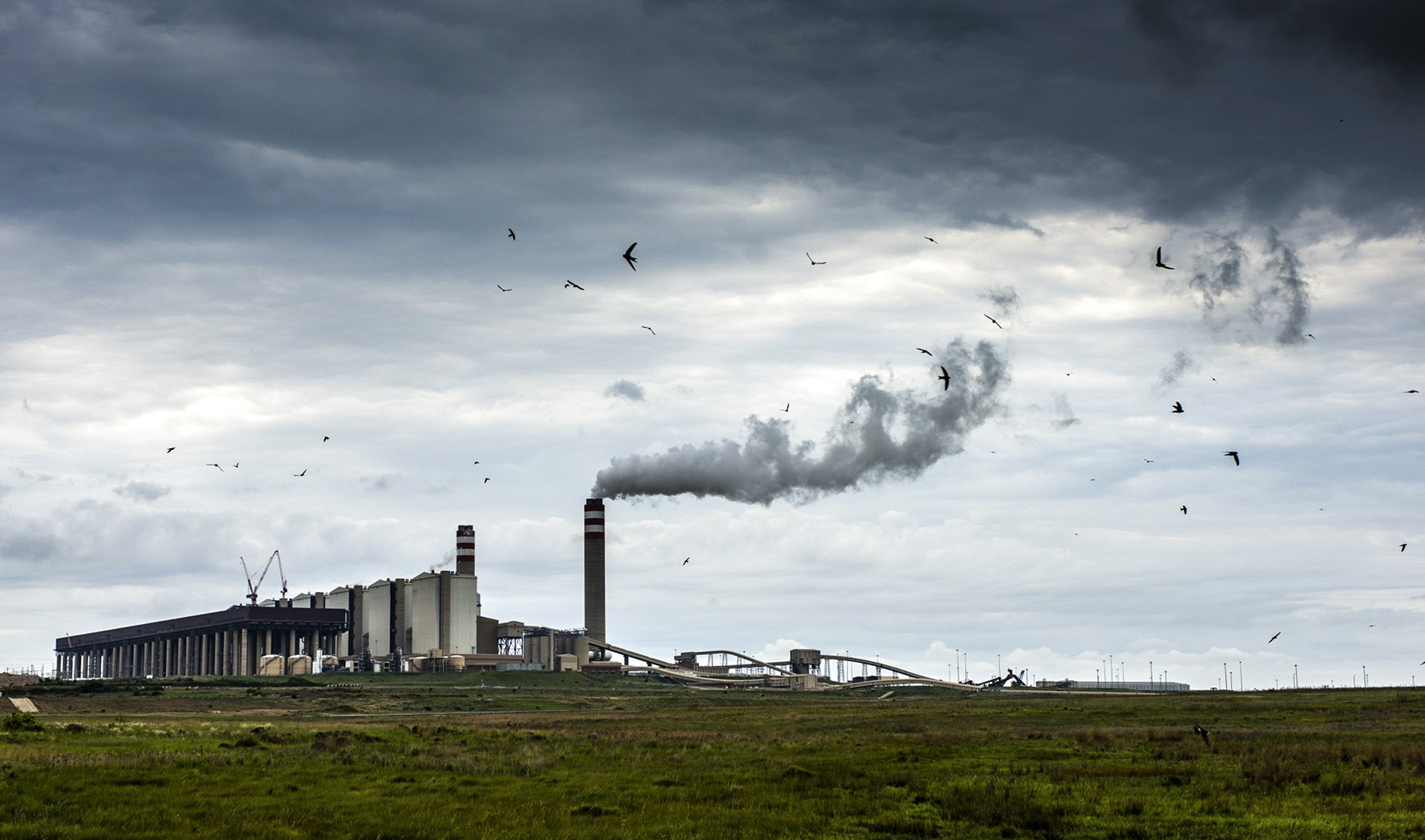