Hospitalizations Start to Decline in Some Parts of Missouri

by lyndia motsinger
in COVID-19
Reading Time: 1 min read
A A
464
SHARES
1.8k
VIEWS
Share on FacebookShare on Twitter

ST. LOUIS (AP) — Missouri has been among the states hit early and hard by the Delta variant of COVID-19, but there are some signs of improvement.

The state’s COVID-19 dashboard on Tuesday showed 2146 people hospitalized with the virus. That’s still more than three times the number hospitalized at the start of June, but it’s down from 2463 hospitalizations on August 19.

Southwestern Missouri — one of the worst hot spots in the nation earlier this summer — has seen a decline from 628 hospitalized patients on July 29 to 431.

One area is surging with illnesses. Southeast Missouri had 10 hospitalized virus patients on July 1. That number was at 140 Tuesday. Three counties in the region — Scott, New Madrid, and Mississippi counties — have Missouri’s highest 7-day rates of new cases.

The state’s death rate remains among the 10 worst in the nation, and the number grew substantially Tuesday with 157 newly confirmed deaths. The state health department said 137 of those deaths were found in reviews of past death certificates. All told, at least 10,610 Missourians have died from COVID-19.

Two weeks ago, city leaders in Independence rejected a mask mandate proposal during a public meeting. Now, the city is encouraging those who attended to get tested for COVID-19, citing a positive test for an attendee. 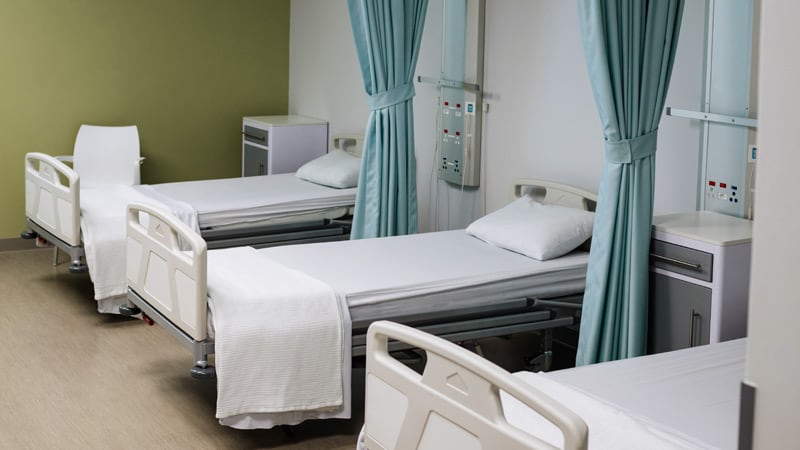 Have your antibodies checked before receiving a third vaccine dose

The item that you have requested was not found. Possible causes: The address was entered incorrectly The item no longer...

Secretary of Health in the Tobago House of Assembly (THA) Tracy Davidson-Celestine is worried that the island could have a...

Late last week Joe Biden went before TV cameras to deliver a passionate appeal for tax fairness. “This is our...

Have your antibodies checked before receiving a third vaccine dose