by vusi.bafetane
in Africa News
Reading Time: 1 min read
A A
464
SHARES
1.8k
VIEWS
Share on FacebookShare on Twitter

From a distance, it’s just another building in the north of Johannesburg but at close range, one discovers, this is among the key places used to hatch the plan that led to the death of apartheid.

Liliesleaf is the underground nerve centre for ANC and SACP activists, in the early 1960s.

But on 11 July 1963, everything changed, when apartheid security forces raided the farm in Rivonia, following a tip-off.

Crucial documents were seized and politicians like Walter Sisulu, Ahmed Kathrada and Nelson Mandela were later tried and sentenced to life in prison.

In democratic South Africa, Liliesleaf became an iconic historical site, visited by at least 1,400 people, every month but now it’s shutting its doors because money has dried up.

eNCA’s Mpho Lakaje brings us this Heritage Day special in the video above. 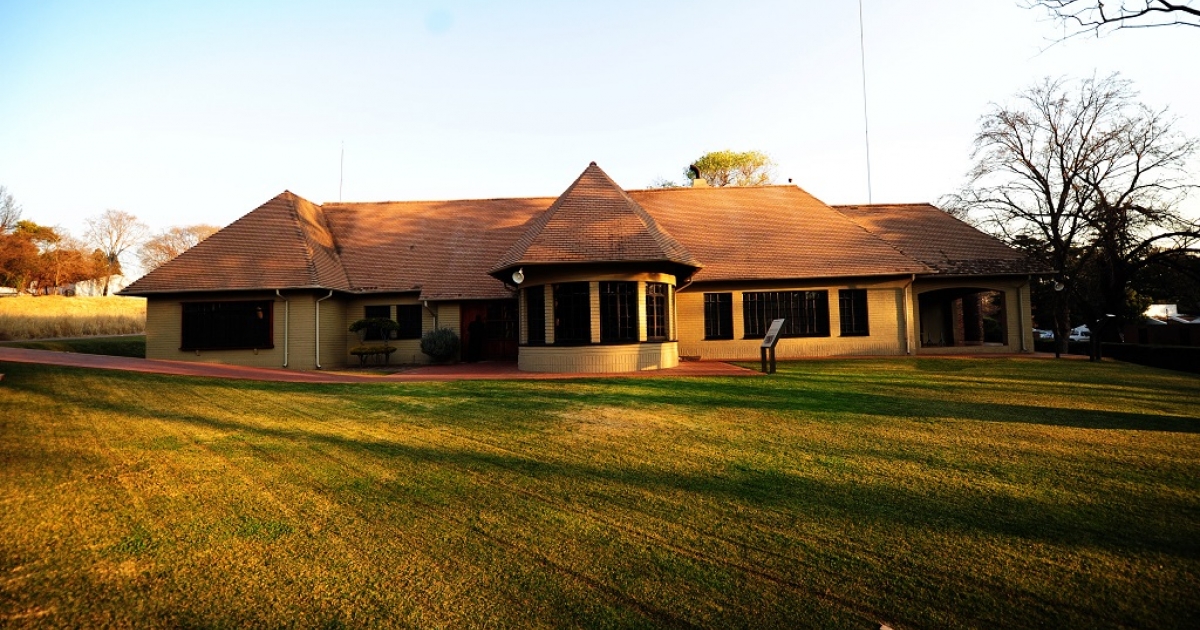 Covid 19 coronavirus: Judge refuses to order hospital to give ivermectin to patient