UWI soars to the top in latest global universities rankings

by ria chaitram
in Africa News
Reading Time: 2 mins read
A A
466
SHARES
1.8k
VIEWS
Share on FacebookShare on Twitter

The University of the West Indies (UWI) has improved in its ranking of top universities in poll initiated by Times Higher Education ranking system.

In a media release on Friday, UWI said the results for 2022, which was released earlier in September showed UWI moving up 94 places and, now stood in the top 1.5 per cent up from three per cent last year.

The university’s Vice Chancellor, Prof Sir Hiliary Beckles said, “This is a spectacular performance. While we have maintained our number one position in the Caribbean, and top one per cent of the best in Latin America and the Caribbean, the surge to the top 1.5 per cent in the world gives us a considerable degree of professional satisfaction as a management and leadership team.

“The top global tier is where we set out to position our university and we have reached there.”

This result now places UWI alongside the State University of New York (SUNY) at Albany and in the elite band of BRICS universities in Brazil, Russian Federation, India, China and South Africa.

UWI embarked on the Times Higher Education system in 2016 as part of its strategic development to prepare and position the institution for global competitive rankings.

It said its performance results have been steadily progressive and the choice to engage the ranking system was based on Times Higher Education’s standing as the most reputable and independently quality assured.

“Its (Times Higher Education) annual rankings have become a standard measuring tool in the comparative performances of the best global universities.

“UWI’s rising is, therefore, within the context of a significantly expanded field of participants, which makes the performance even more impressive.”

Currently, 1,668 universities from 99 countries have satisfied the Times Higher Education criteria, and increase from 1,500 universities and 93 countries when compared to last year’s figures.

The five pillars under which the universities were ranked are: teaching and learning, research, scholarly and professional citations, industry income and international outlook and participation. The results were validated by auditors PricewaterhouseCoopers, UWI said.

Pro Vice-Chancellor for Strategic Planning, and principal of the Five Islands Campus, Prof Densil Williams said “The impressive performance of the university is rooted in the work of faculties and research institutes.

“Campus principals and their leadership teams along with faculty and staff should also be commended for embracing the vision embedded in the Triple A strategic plan which laid the foundation for this ranking engagement since 2018.”

UWI was also flagged for concerns and improvement in areas such as insufficient private sector investment in research and volatility in government funding which has affected financial sustainability. Its said these would be placed at the centre of its strategic planning for the next five-year period.

Despite the hiccups, UWI said the results were satisfying “given the headwinds faced by the university in recent years, resulting from escalating regional fiscal challenges, economic impact of hurricanes, and financial devastation caused by the covid19 pandemic.”

In 2020, UWI was named in the top one per cent in two categories — Latin America and the Caribbean rankings, and Golden Age University rankings.

Golden Age referred to universities between 50-80 years-old. UWI was the only Caribbean university ranked. 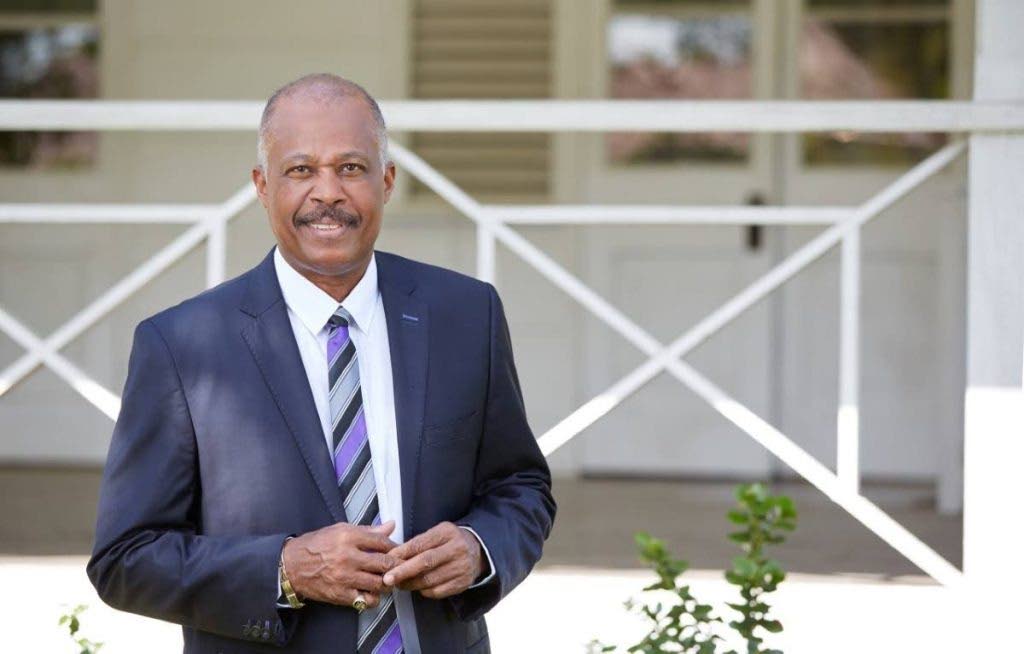