News24.com | Springboks won’t underestimate Wallabies: ‘We have to play at our best to come out on top’

by sport24 staff
in Africa News
Reading Time: 2 mins read
A A
465
SHARES
1.8k
VIEWS
Share on FacebookShare on Twitter

Springbok assistant coach Mzwandile Stick expects a massive battle against the Wallabies as they resume their Rugby Championship campaign in Australia on Sunday.

The Wallabies will host the world champions in Sunday’s Test at the Gold Coast, with the home side desperate to improve after three straight defeats to the All Blacks.

Meanwhile, the Springboks head into the match having won their last two Tests against Australia, although the two sides have not met since 2019.

Stick highlighted the importance of performing well in Australia this weekend as the Springboks begin a stretch of four straight Test weekends.

“We haven’t played well in Australia in the past and our focus is to improve on that because we must be able to travel and perform on tour. We believe this game will serve as a good test to see where we are as a side,” said Stick.

Stick said only the Boks’ best efforts would do when they come up against recalled Wallabies flyhalf, Quade Cooper and Co.

“Australia are a world-class side, so one shouldn’t be mistaken with their recent results – they can punish anyone,” said Stick.

“If we want to win, we’ll have to play to our strengths and deliver one of our best performances.

“With Quade, in particular, we mustn’t give him time and space to make decisions, and as a team in general they are very dangerous with ball in hand.

“That said, we’ve worked on our conditioning and we come off a good two weeks, but we know we have to probably play at our best to come out on top.”

The Springboks could build on their strong form this season in which they suffered only one defeat in their six Test matches.

Stick expects an intense breakdown battle, especially with star Wallabies captain Michael Hooper looming large and said the team had done their homework ahead of their clash at Robina Stadium.

“All teams want quick ball because it’s important to get on the front foot, and for us, that brings the best out for us,” said Stick.

“It is not only Michael Hooper slowing down the ball for them, they have a lot of players who can do it.

“We know that if we don’t get quick ball, it will be a long day. But they will also be relying on quick ball, so it will be important for us to get good service in that department.” 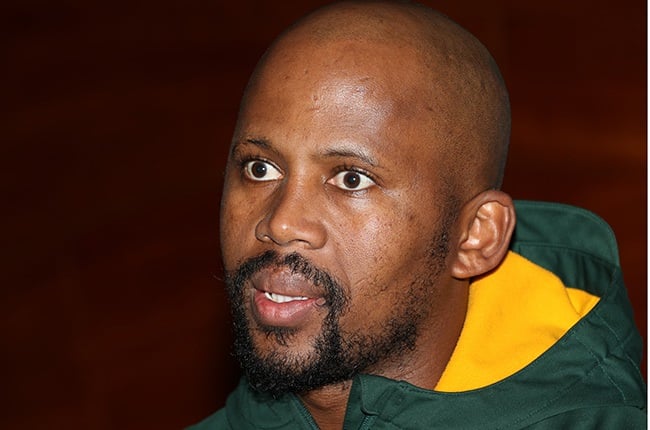