by jomar canlas
in Africa News
Reading Time: 2 mins read
A A
466
SHARES
1.8k
VIEWS
Share on FacebookShare on Twitter

THE Commission on Elections (Comelec) has discovered a massive fraud in the 2019 mayoral polls in Lipa City, Batangas.

In a 198-page order penned by Presiding Commissioner Socorro Inting, the poll body’s Second Division revealed that the number of signatures and thumb marks combined were found to be not identical with the number of registered voters of 15,728, a number almost equal to the 16,920 found identical based on results of technical examination.

The Comelec found huge discrepancies in the signatures of the supposed voters to declare that irregularities had existed.

The poll body wanted to know the real will of the people and ruled that “all technicalities and procedural barriers should not be allowed to stand if they constitute an obstacle to the determination of the true will of the electorate in the choice of their elective officials.”

Bernadette Sabili filed an election protest against Eric Africa, who garnered 78,109 votes against her 76,511 votes, or a margin of 1,598 votes.

The Comelec wanted to know whether Africa was the real victor or if Sabili was the legitimate mayor.

Citing an existing jurisprudence, it said “the significant number of not identical signatures has been considered a badge of fraud or irregularities.”

“Such unusual circumstance casts doubt as to whether the voters who voted were indeed the registered voters for said precincts,” according to the Comelec.

“Compounded with the sworn statements attached in the election protest alleging, in essence, that the affiants tried to vote, their names were already highlighted and/or there was already a signature corresponding to their names…”

“The purpose of the election protest is to ascertain whether the candidate proclaimed by the board of canvassers is the lawful choice of the people,” the poll body said.

“Thus, even if there is no substantial recovery in this case, the recount/revision proceedings shall continue on the remaining 196 clustered precincts to determine the true will of the electorate of Lipa City.”

“Laws governing such disputes must be liberally construed to the end that the will of the people in the choice of public officials may not be defeated by mere technical objections.”

The Comelec ordered a continuation of recount and revision proceedings on the remaining 196 protested clustered precincts.

“Wherefore, premises considered, the commission (Second Division) resolves to direct the continuation of the recount/revision proceedings on the remaining one hundred ninety-six (196) protested clustered precincts,” it stated. 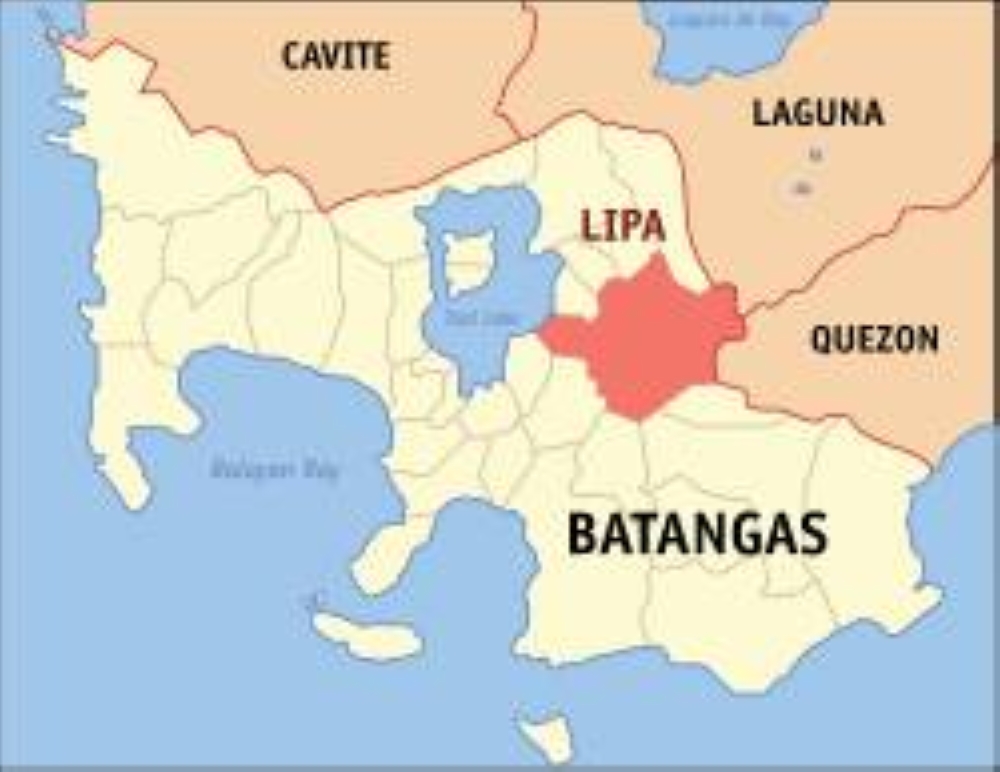 Fluweelpoeding – The way Granny used to make it

Fluweelpoeding – The way Granny used to make it