Environmentalists are trying to save South Africa’s obscure endangered species

A big search is under way for a small, enigmatic creature that burrows in the sand dunes of the West Coast, which was last seen more than 80 years ago.

Finding the elusive, critically endangered De Winton’s golden mole may seem impossible, but Esther Matthew and her colleagues at the Endangered Wildlife Trust (EWT) have a few new tricks up their sleeves: environmental DNA (eDNA), thermal imaging and a trained sniffer dog.

“We’re trying to pull out all our best cards to find the impossible to find,” says Matthew, a senior field officer in the drylands conservation programme.

The last time the endemic species was seen was in 1937 in the Port Nolloth area about 140km northwest of Springbok. “So, it will be a rediscovery,” she says. “It’s possibly extinct but our project is to try and find them.”

In its quest, the EWT is working with Re:Wild, a conservation organisation that has placed the mole on its list of 25 global “most wanted” lost species.

A survey in June in the Port Nolloth area yielded promising results. “We had lots of activity for golden moles so we are hoping that could be the De Winton’s,” Matthew says.

The team collected more than a 100 soil samples and now Samantha Mynhart, a University of Pretoria postdoctoral researcher, is sifting through them for eDNA that could have been left behind by the De Winton’s, such as hair and skin cells.

Southern Africa is home to 21 species of golden moles, many of which are found only in South Africa. “They are a flagship species,” says Matthew. “If they go missing, it means something is wrong in the environment.”

In South Africa, only between 1 100 and 1 200 cheetahs remain in the wild(Photo by Cameron Spencer/Getty Images)

Deon Cilliers and his colleagues at the Cheetah Outreach Project are in a race against time: stopping the world’s fastest land animal from becoming extinct.

At the turn of the 20th century, 100 000 cheetahs roamed Africa. This has dwindled to 7 100 from shrinking habitat, diminishing prey and conflict with human activities. The trade in their skins and the illegal trade of live animals has added to their decline.

In South Africa, only between 1 100 and 1 200 cheetahs remain in the wild, most free-ranging on unprotected farm lands in the northern reaches of the country.

Here, the main threat to their survival is conflict with livestock and game farmers.

“It’s not just conflict,” quips Cilliers. “It’s an inborn Afrikaner mentality that anything with teeth and claws is bad and should either be shot or caught and sold to someone that wants it … We’re working hand-in-hand with these farming communities to try to create a better understanding of cheetahs.”

They have sent hundreds of Anatolian shepherd dogs to guard livestock and game, slashing livestock losses by between 97% to 100%. “The project is so successful that we’ve got a three-year waiting list of close to 70 farmers.”

Their work is recording significant conservation gains. “We are now picking up cheetahs in areas where they have not been seen for quite a while.”

Too few people know about the plight of the Indian Ocean humpback dolphin — the first and only endangered marine mammal resident in South Africa’s waters — says Stephanie Plön, associate professor at the department of pathology at Stellenbosch University.

Plön is part of the SouSA Consortium, a collaborative network of 17 local marine mammal scientists.

Shark nets in KwaZulu-Natal, noise pollution, chemical pollution and habitat degradation from port development are some of the factors driving declines.

“Of course, there’s overfishing and climate change, which will have an effect on their prey,” says Plön.

Science alone won’t bring them back from the brink. “The concern is with only about 500 animals left in South Africa’s waters, it will just be another case of documenting a species going extinct.”

The consortium is calling for a multi-stakeholder conservation management plan to boost their numbers.

Solving the mysteries of the riverine rabbit

Studying one of the rarest mammals on Earth is a “bit like playing detective”, says the EWT’s Matthew. “The fact that there’s so little known about them means it’s like solving a mystery when you do research on the riverine rabbits. Anything that you find out benefits the conservation of the species.”

Two-thirds of its riparian habitat has been destroyed by agricultural activities, while predation by domestic dogs, flooding, global climate change, fire, disease and road kills are other threats. Inbreeding, too, is another concern because of low population numbers.

Matthew, who has trained conservation dogs to help detect the rabbits by scent, is hopeful about their prospects. “Even though habitat is still being lost, no one knows how many there are and they might still be discovered in another couple of years, somewhere else.”

The EWT also uses camera traps to search for the rabbits and now plans to get a collaring programme under way for all three populations to better understand their behaviour.

It can only be found in the Knysna, Keurbooms and Swartvlei estuaries, where it glides through submerged vegetation such as eelgrass.

Recent research has found that it inhabits artificial habitats such as mesh mattresses, says Louw Claassens, the former director of the Knysna Basin Project, which works to protect the rare species.

“The major threat to the Knysna seahorse is adverse impacts from habitat alteration and loss.

“This species occurs exclusively in estuaries, which are heavily used systems.”

The increased discharge of nutrient-rich wastewater, which can cause eutrophication and result in nuisance algal blooms, is a big concern.

“These blooms can smother natural habitats and lead to habitat loss. Without suitable habitat, the Knysna seahorse will not be able to occur and habitat loss can have a major impact on seahorse populations. 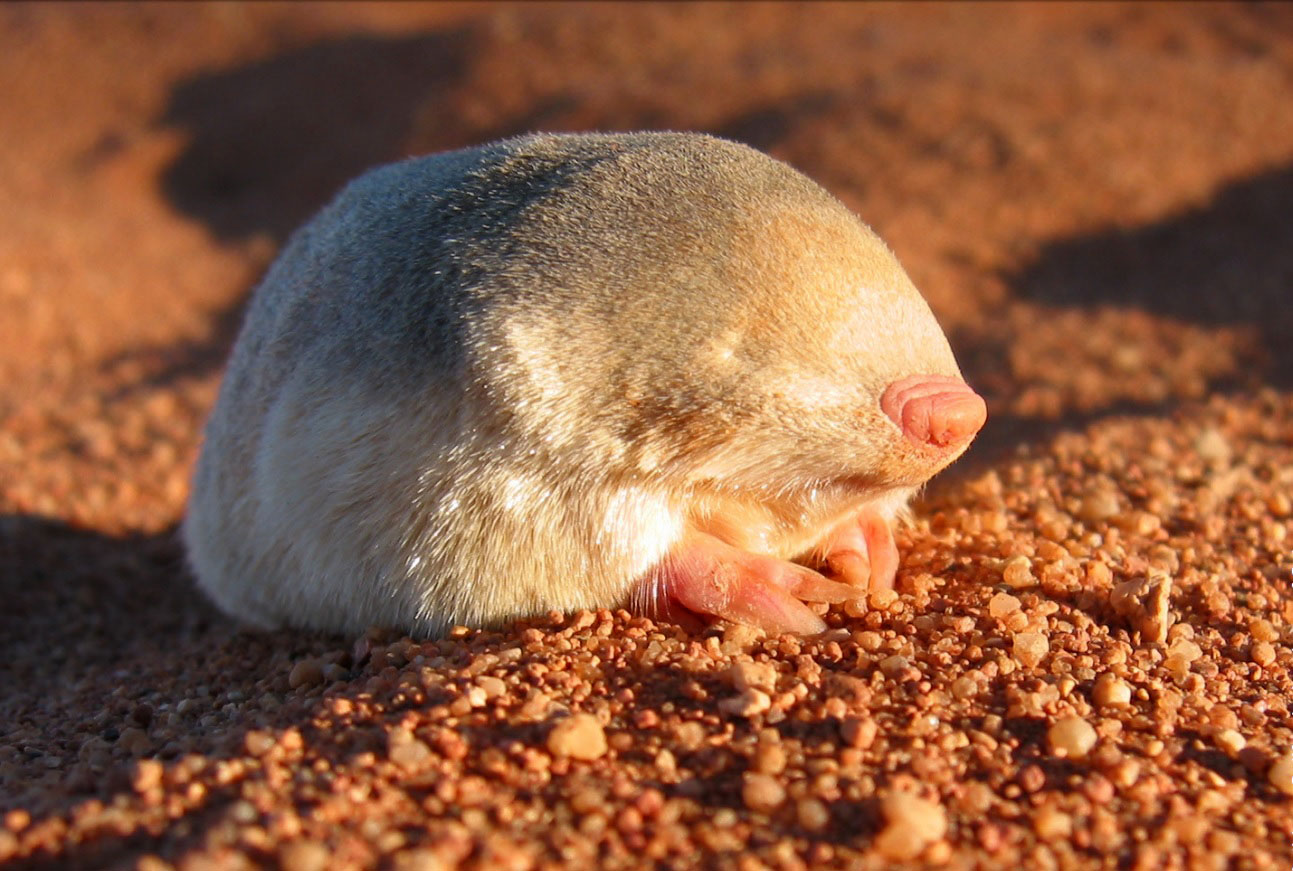