Abdool-Richards: Trinidad and Tobago on alert for new covid19 variant

by clint chan tack
in COVID-19
Reading Time: 2 mins read
A A
465
SHARES
1.8k
VIEWS
Share on FacebookShare on Twitter

PRINCIPAL Medical Officer Dr Maryam Abdool-Richards said Trinidad and Tobago is aware of the emergence of the new mu covid19 variant, and will follow established World Health Organization (WHO) protocols with respect to expanding its surveillance for the variant.

She spoke at the virtual health news conference on Wednesday.

The mu variant was added to the WHO’s watchlist on August 30 after it was detected in 39 countries and found to possess a cluster of mutations that may make it less susceptible to the immune protection many have acquired.

The WHO said the mu variant “has a constellation of mutations that indicate potential properties of immune escape”. This variant was first identified in Colombia in January. While the variant makes up less than 0.1 per cent of covid infections globally, it may be gaining ground in Colombia and Ecuador, where it accounts for 39 and 13 per cent of covid cases respectively.

The WHO has not determined whether the mu variant could be more tranmissible than the delta variant, the dominant covid19 variant globally at this time.

Abdool-Richards also said testing at the Caribbean Public Health Agency (CARPHA) lab facilities in St Augustine would not be hampered as a result of a worker there being diagnosed with covid19. She said the established protocols are being followed with respect to this person and there are additional testing facilities in TT.

Abdool-Richards said questions about the reopening of cinemas and bars, mandatory covid19 vaccinations, fines for not wearing masks while smoking in public, donations and procurement of covid19 vaccines could only be answered by the Prime Minister and the Cabinet. 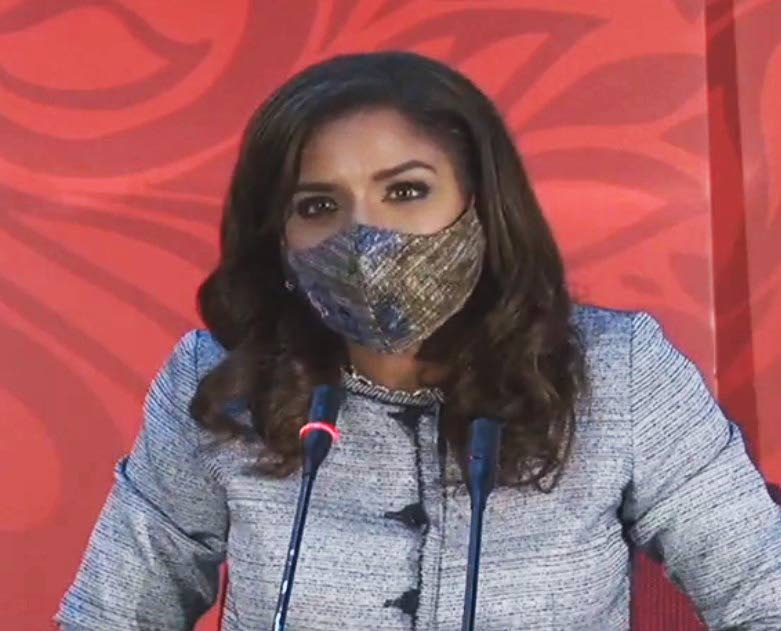 Robotics has started boosting surgery in ways not dreamed about not so long ago. Robotic-assisted surgical systems have claimed a...