by eyaaz
in Africa News
Reading Time: 5 mins read
A A
464
SHARES
1.8k
VIEWS
Share on FacebookShare on Twitter

Consumer prices in the US eased in August, soothing concerns that changes to the US Federal Reserve’s monetary policy would rip through global financial markets.

For now, South Africa’s economy will probably hold strong against the dialing back of policy stimulus measures in the US. But, if the inflation-driving supply chokeholds in that country and elsewhere persist for longer than expected, the knock-on effect for South Africa may become more acute.

Inflation data released by the US Bureau of Labour Statistics on Tuesday showed that consumer prices eased ever so slightly in August, but remained close to a 13-year high and hovered at more than 5% for the third consecutive month. The US consumer price index (CPI) rose 5.3% year on year. This is just less than the 5.4% reported in July, which was the highest since 2008.

The data comes ahead of next week’s Fed meeting, in which the US central bank will have to weigh up the normalisation of monetary policy as a third-wave growth slump and high inflation continue to drag on investor and consumer confidence.

Last year, in response to Covid-19’s economic onslaught, the Fed slashed interest rates to almost zero and ramped up its purchases of government and corporate bonds, known as quantitative easing, to support the economy and keep credit flowing.

The Fed has kept a dovish tone on monetary policy normalisation, maintaining that high inflation — driven by supply-chain disruptions — is transitory. A higher CPI than was reported earlier this week would have raised concerns about an imminent acceleration in prices, increasing pressure on the Fed to taper stimulus earlier.

In 2013, when the Fed last dialed back unprecedented stimulus measures, South Africa and other emerging economies were hit by volatile currency swings. The rand fell 19%, which threatened to push inflation through the upper end of the South African Reserve Bank target band and forced its monetary policy committee (MPC) to increase domestic interest rates at the start of 2014.

The MPC is also meeting next week and will make its rates announcement on Thursday. In 2020, the committee cut the repo rate, which determines the domestic interest rate, by 300 basis points as the Covid-19 pandemic felled the local economy.

The committee has since left rates unchanged, at 3.5% a year; last month it maintained, despite expectations of future inflation having increased by 0.3 percentage points, that inflation would remain contained in 2021 and 2022.

Analysts are divided on whether high inflation will be transitory, as many central banks around the world claim. The recent easing of US CPI data seems to back up those who believe it will be.

US CPI inflation is expected to rise more as well, from its current 5.3% year on year to 5.5% by October, remaining there in November, and coming out at 5.4% in December, Bishop added. This is above the current forecast for South African inflation through the period.

From 2022, however, US CPI inflation is expected to fall from 5.2% year on year in January, to 1.6% at year end. This is evidence of the transitory nature of elevated US price pressures, Bishop said.

Michael Power, a strategist at NinetyOne asset management, noted that this week’s US CPI numbers “lean towards the transitory camp”, but added: “However, there are a few [factors] that could complicate things further.

“For instance, commodity prices have started going up again … On top of that, it seems that there is not much easing taking place in the physical supply chain. For example, the price of shipping is not coming down. So there are pipeline issues.”

Pandemic-related uncertainty has also had an effect, Power said. “Covid is a solid stop-start at the moment. This is a big problem and we are beginning to realise this. Not only is it creating problems with supply … but jobs are also not recovering as fast as perhaps was anticipated.”

Labour market uncertainty in the US has been accompanied by labour shortages, which threaten to drive up wage inflation.

Power said labour market dynamics may be more concerning than other pressures. “That’s what I’d be worried about, even more than oil prices, which may indeed be transitory. And the matter of ships can be eased. But the fact that there has been a fundamental change in the jobs that people want to do — that is a bit problematic,” he said.

There is “a strange tug-of-war going on” within the transitory debate, Power added. “High inflation is not going to be short term. And it’s the second and third round effects from an initial price increase that ultimately create that inflation. The inflation in the system is like a sort of domino effect.”

South Africa’s financial markets are sensitive to decisions by the Fed “because we are hostage to the dollar liquidity pool”, Power said.

“So whatever affects the dollar liquidity pool within the US and the Fed ultimately affects our exchange rate. And, generally speaking, things like our inflation rate, at a secondary derivative level, are also impacted.”

But, he said, if the Fed were to announce quantitative easing tapering now, it is unlikely that it would have the same effect for South Africa as it did in 2014. This is because — unlike back then, when the country’s current account recorded large deficits — South Africa now has a robust trade surplus.

Last week, Reserve Bank data revealed that the current account surplus widened to a record high of R343-billion in the second quarter of 2021, mainly due to a record-high trade surplus of 10% of GDP.

According to the central bank, the “higher value of exports of goods and services reflected a larger increase in prices than volumes”. South Africa’s export performance has been buoyed by strong global demand for commodities like platinum group metals.

But, if South Africa’s current account were to slip back into a deficit, as it did during each of the 16 years before 2020, “that would be more problematic”, Power said.

Bureau for Economic Research chief economist Hugo Pienaar explained that quantitative easing tapering would largely be reflected in South Africa’s financial markets. “But, of course, that all depends on to what extent the Fed surprises markets,” he said.

Pienaar added: “If we get to a stage 12 to 18 months from now, where the Fed is now not so active in buying up assets, especially treasuries, and those yields are a bit higher than they are now, then presumably that makes our bond yields less attractive. And it may mean then that there will be less capital coming into South Africa.”

If at that time, Pienaar said, South Africa’s current account surplus has moved into a deficit, the rand would weaken.

Supply blockages threaten to hit South Africa’s platinum mining houses, who have over the last year enjoyed higher prices that have come with increased demand by vehicle manufacturers and a relatively muted supply. Vehicle demand is the single largest demand segment for platinum group metals like palladium.

A recent chip shortage has hit vehicle manufacturers and has prompted automotive giants around the world, including Ford, Toyota and Volkswagen, to cut production. Palladium prices recently tumbled to a 12-month low amid dampened demand and a supply bottleneck.

If the chip shortage were to persist, this would affect South Africa’s trade balance, Pienaar said. But, he added, “this is presumably a temporary effect”. 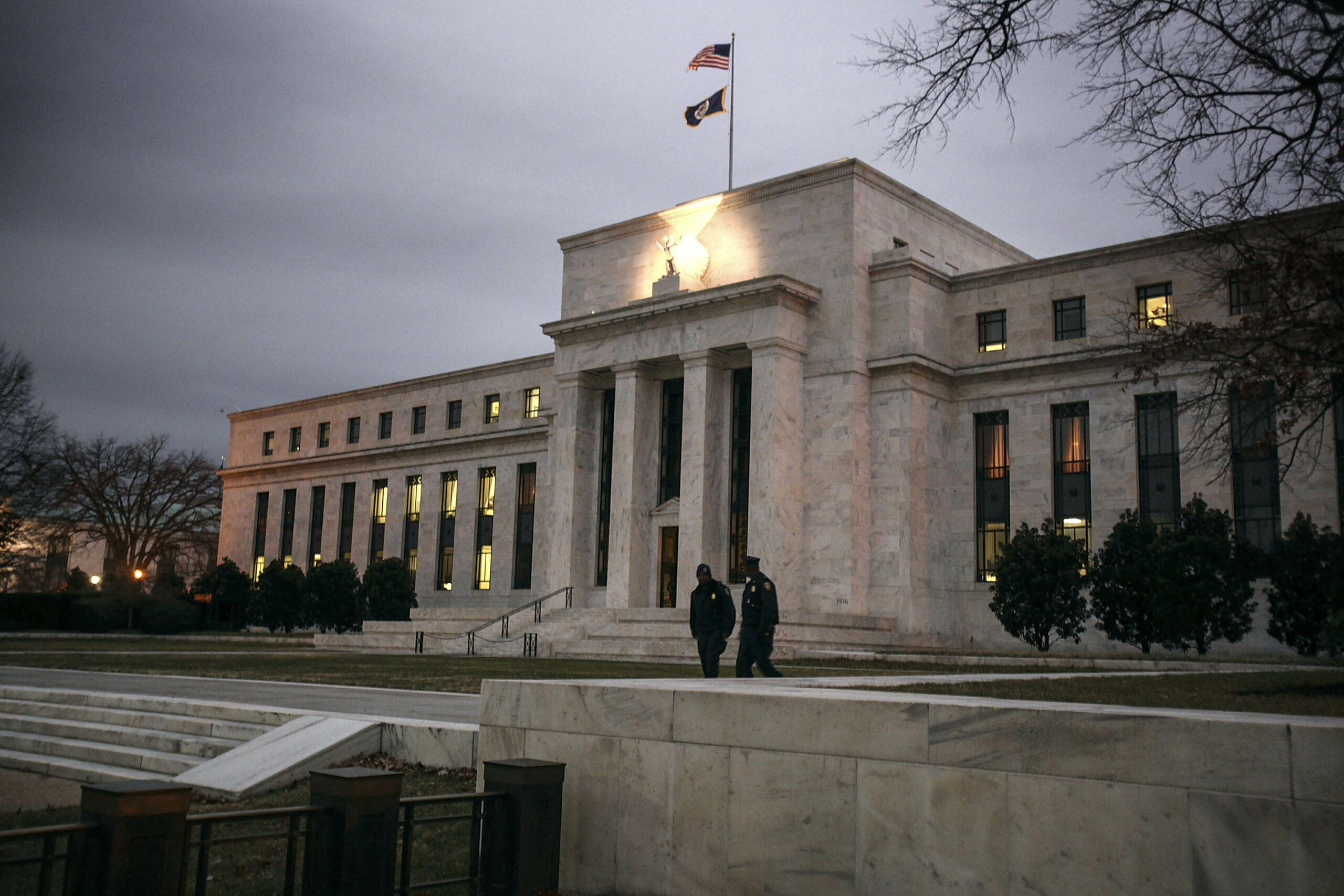