by news wires
in Africa News
Reading Time: 1 min read
A A
465
SHARES
1.8k
VIEWS
Share on FacebookShare on Twitter

Algeria on Sunday buried Abdelaziz Bouteflika, the North African country’s longest-serving president, at a cemetery for its independence heroes, but without the honours accorded to his predecessors.

Bouteflika died on Friday aged 84, after a career which took him from being the world’s youngest foreign minister to one of its oldest heads of state, but ended with a humbling fall from power.

The veteran strongman had lived as a recluse since quitting office in April 2019 after the military abandoned him following weeks of street protests sparked by his bid to run for a fifth presidential term.

His muted funeral, with no lying in state and just three days of national mourning instead of eight, reflected a mixed legacy that left many Algerians indifferent to the ceremony.

“Frankly, I’ve got better things to do than follow the funeral of a president who left the country in a terrible state,” retired financial sector employee Fares told AFP in the capital Algiers.

But after the burial, around 200 mourners gathered around his tomb and placed flowers on it, an AFP photographer said.

Bouteflika, who had first served as foreign minister in the mid-1960s, swept to the presidency in 1999 on a wave of popular support as his amnesty offer to Islamist militants helped bring an end to a decade-long civil war.

But despite economic progress amid high oil prices in the early years of his rule, crude exporter Algeria later saw growing corruption and unemployment which became key drivers of the Hirak pro-democracy movement that eventually ousted him. 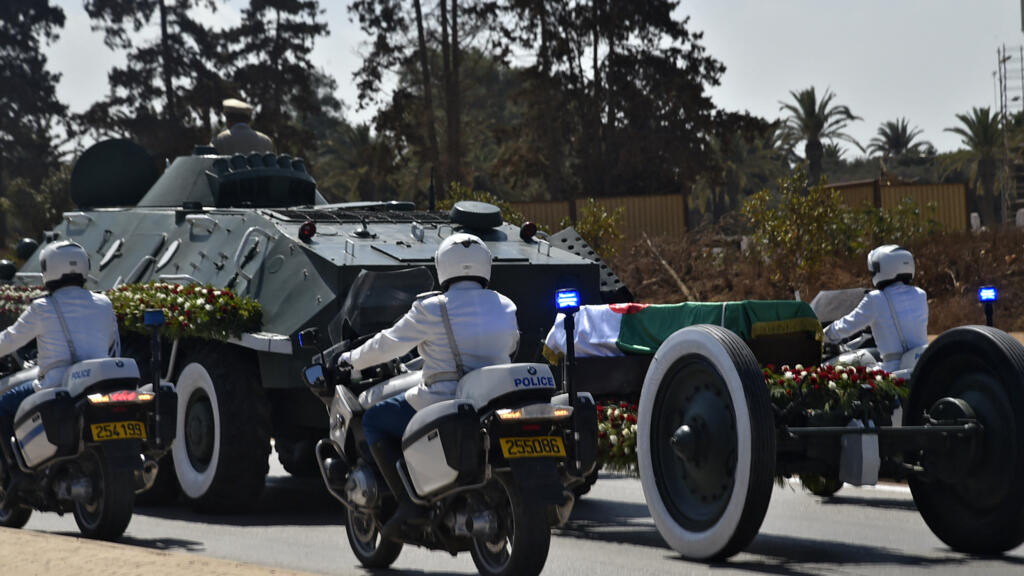