by carlos mureithi
in Africa News
Reading Time: 2 mins read
A A
466
SHARES
1.8k
VIEWS
Share on FacebookShare on Twitter

Following the Democratic Republic of the Congo’s suspension of Chinese companies over illegal activities, Beijing said it will impose sanctions on the businesses if they are found guilty.

It is rare for China to condemn the activities of its own companies in Africa and elsewhere, despite existing accusations of illegal operations, human rights abuses and environmental violations.

Chinese business in the DRCChina has a strong presence in the DRC’s mining sector, with its companies having invested heavily in the central African country’s abundant copper and cobalt resources. The DRC is the world’s leading producer of cobalt and Africa’s biggest producer of copper.

China, on the other hand, is the world’s biggest importer of cobalt, which its companies use to make lithium-ion batteries for electric vehicles, smartphones, tablets, laptops, and high-value items. It also consumes the most copper in the world, using it to make infrastructure and manufacturing material.

Tension between community and mining companies in DRCLast month, Governor Théo Ngwabidje Kasi of South Kivu province suspended six gold mining companies—some Chinese-owned and others working with the Chinese—in order to “restore order to semi-industrial mining” and protect “the interests of the local population, the environment and respect for human rights,” AFP reported. This followed weeks of tension between the companies and the community, who accused them of labor and environmental abuses.

On Monday, local residents protested by blocking a road and burning tires to demand that the companies cease their operations, saying they were still operating despite the governor’s directive.

In a series of tweets, Wu Peng, the director-general of the department of African Affairs at China’s foreign ministry, addressed the suspension.

With questions about how much the DRC is benefiting from its own minerals, the country is reviewing its mining agreements with foreign stakeholders, including Chinese investors. 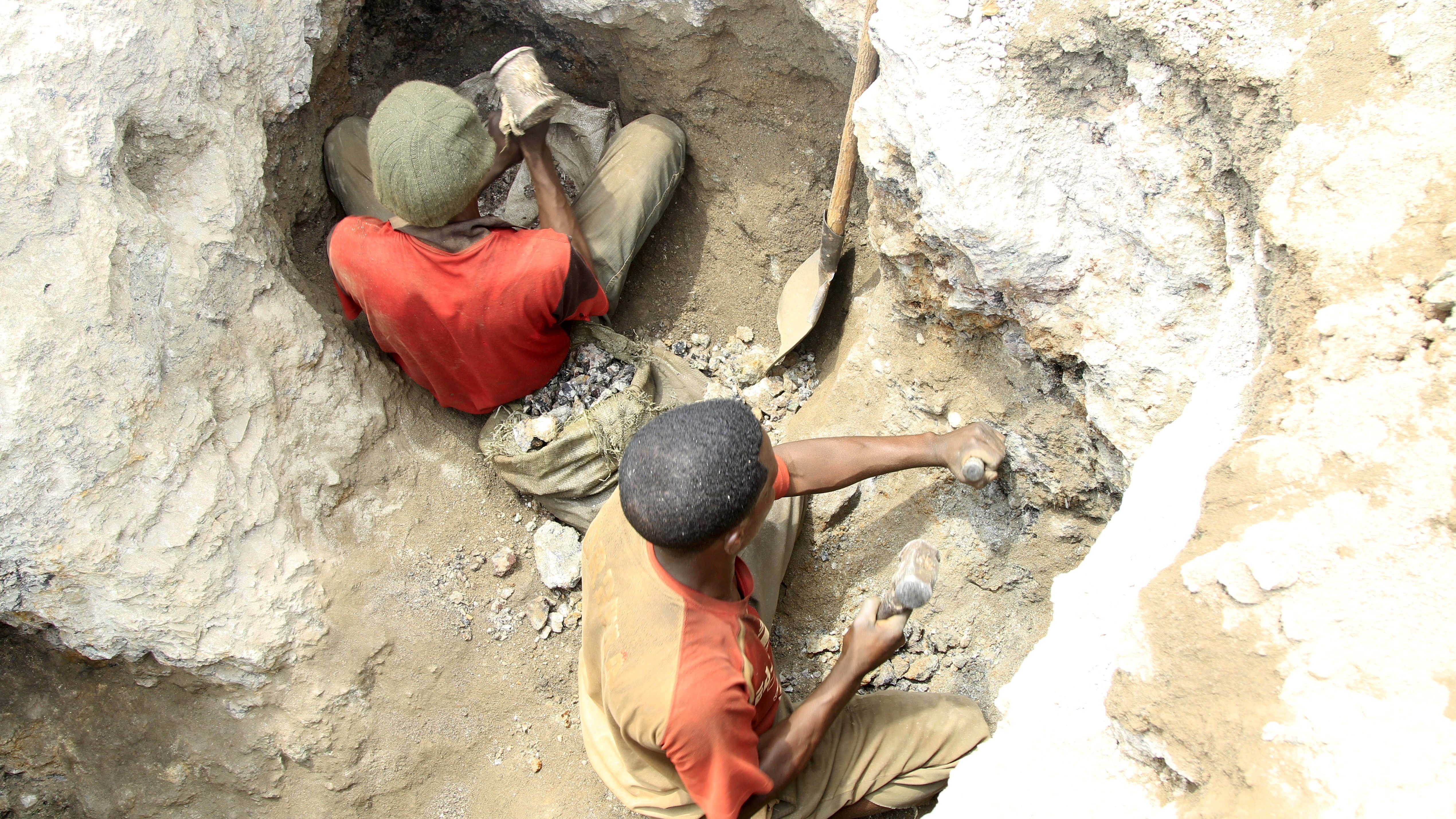 The Cult of Compromise

The Cult of Compromise