by carlos mureithi
in Africa News
Reading Time: 2 mins read
A A
464
SHARES
1.8k
VIEWS
Share on FacebookShare on Twitter

South Africa’s recently announced trial of central bank digital currencies (CBDCs) for cross-border payments could motivate other financial institutions around the world to work towards using the technology.

“Solving for the same barriers the current financial system faces with its legacy infrastructure could entice other central banks around the world to quickly follow suit,” James Wallis, VP of central bank engagements at Ripple, a US-based fintech company that operates a cross-border payments network, tells Quartz.

How will South Africa’s digital currency trial work?Earlier this month, the Basel-based Bank for International Settlements (BIS) announced that it’s leading a project including the central banks of South Africa, Australia, Singapore, and Malaysia, who will team up to test the use of CBDCs for international settlements.

The initiative, dubbed Project Dunbar, will develop platforms for cross-border transactions using CBDCs, enabling financial institutions to transact directly with each other in the digital currencies issued by central banks, and eliminating the need for intermediaries, as well as reducing the time and cost of transactions.

“After years of mostly domestic research and exploration, we are very pleased to see that these common insights about the need to explore cross-border CBDC payments and interoperability are coming together internationally,” said Rashad Cassim, deputy governor of South Africa’s central bank.

What is a CBDC?A CBDC is the virtual format of a country or region’s base currency. With the world embracing digital payments, and as cryptocurrencies and stablecoins become more popular, with cash facing an uncertain future, more and more central banks around the world are considering adopting the technology. Still, CBDCs face issues about accessibility, privacy, and the model to use in their adoption.

In Africa, where CBDCs could play a major role in the continent’s huge remittance market by reducing transaction costs, 10 countries are looking at the viability of the technology, with most at the research stage, according to a tracker by the Atlantic Council think tank, .

Nigeria is expected to become the first African country to pilot its CBDC, E-naira, next month. 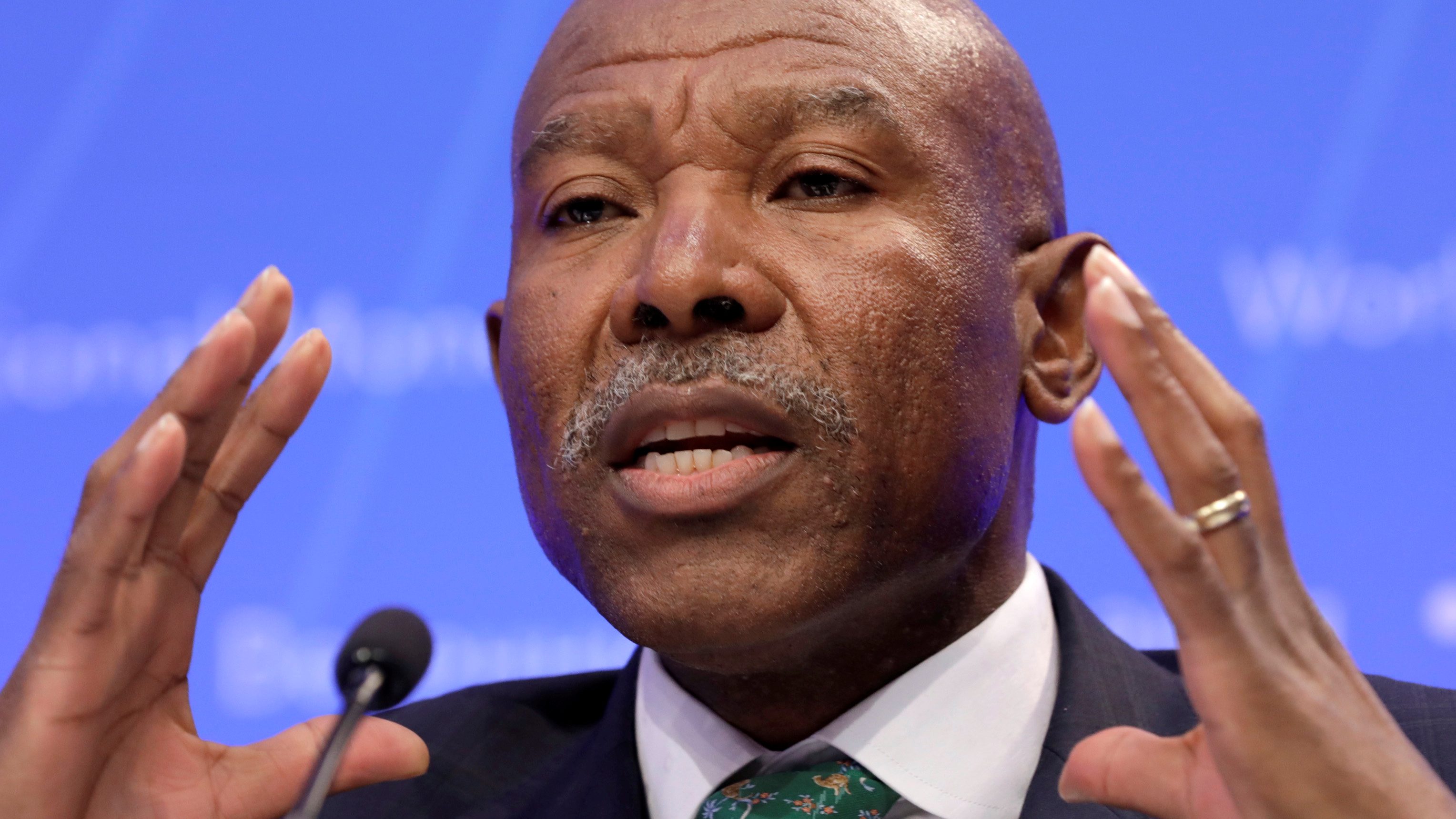