by zonia catt
in Africa News
Reading Time: 2 mins read
A A
465
SHARES
1.8k
VIEWS
Share on FacebookShare on Twitter

SunRisers Hyderabad star spinner Rashid Khan and all-rounder Mohammad Nabi have joined the franchise in UAE and are currently undergoing quarantine. The team management is confident that they will be kept in the best frame of mind as they ply their trade in the second half of the 14th edition of the Indian Premier League

Speaking to ANI, sources in the team management confirmed the two Afghanistan players have joined the team and are currently completing their quarantine period.

“They are very much in UAE and undergoing quarantine. They are not just professionals, they are family and the team will take complete care of them not just during the tournament but at all times. The management will ensure they are in the best frame of mind and perform to the best of their ability,” the source said.

The schedule for the UAE leg of the #IPL is out.

Rashid on Thursday decided to step down from the captaincy of the national team after the spinner claimed that his “consent” was not obtained before announcing the squad for ICC men’s T20 World Cup slated to be played in UAE and Oman. Afghanistan Cricket Board (ACB) on Thursday announced the squad for the upcoming T20 World Cup. Minutes after the announcement, Rashid said the selection committee and ACB didn’t obtain his consent for the team.

Nabi was named Afghanistan captain after skipper Rashid Khan stepped down from the role on Thursday. All-rounder Nabi on Friday welcomed the decision of the ACB to appoint him as the captain of the side for the upcoming T20 World Cup. Nabi said he along with the Afghanistan cricket team will present a great picture of the nation in the showpiece event.

Meanwhile, the Indian Premier League players coming in from the Caribbean Premier League and the South Africa-Sri Lanka series will undergo two-day isolation before they join their respective team bubbles. The bubble to bubble transfer means they will not need to quarantine for six days with an eye on COVID-19.

Speaking to ANI, sources in the know of developments confirmed that the players will undergo isolation and get their COVID-19 test done before they join teammates in the bubble.

“The players coming in from the bubbles in CPL and from the SA-SL series will undergo two days of isolation. They will come in and go into their rooms on the first day, they will then get tested the next day and once the results come in, they will join the squad members in the bubble,” the source said.

The 14th season, which was postponed in May this year in the wake of the COVID-19 pandemic, will resume on September 19 in Dubai with a blockbuster clash between Chennai Super Kings and defending champions Mumbai Indians. 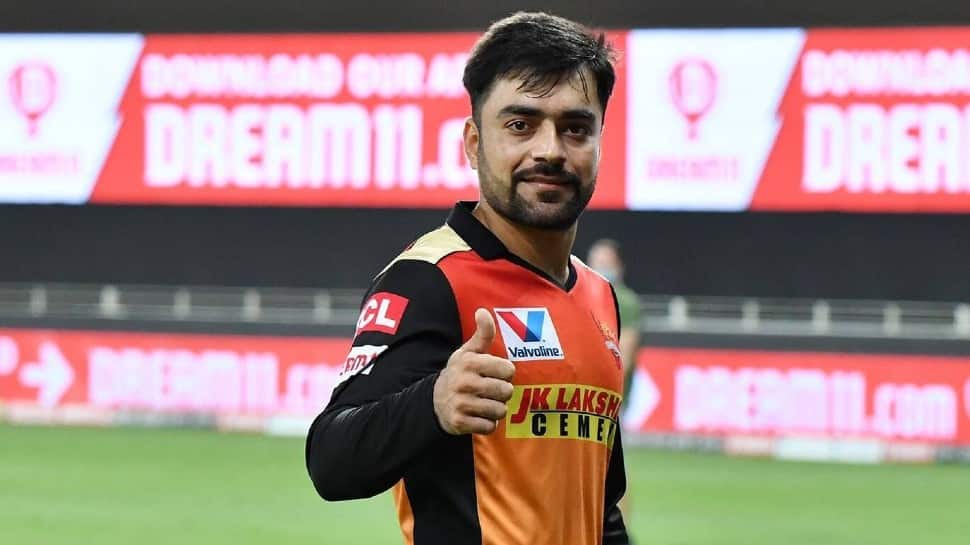