by sandisiwe mbhele
in Africa News
Reading Time: 2 mins read
A A
466
SHARES
1.8k
VIEWS
Share on FacebookShare on Twitter

The Presidency confirmed late Sunday afternoon that President Cyril Ramaphosa will address the nation today 12 September, to share developments in the country’s response to the Covid-19 pandemic.

Ramaphosa’s address has been scheduled for 8pm on Sunday. This follows after the National Coronavirus Command Council (NCCC), the President’s Coordinating Council and Cabinet met last week to discuss and review the current adjusted level 3 restrictions.

South Africa has seen a decrease in both new cases and fatalities, with figures now around 5,000 daily new cases. Health Minister Dr Joe Phaahla did confirm last week that Gauteng and Limpopo were official out of the third wave.

PRESIDENT RAMAPHOSA TO ADDRESS THE NATION

President Cyril Ramaphosa will address the nation at 20h00 today, Sunday, 12 September 2021, on developments in the country’s response to the COVID-19 pandemic.#StsySafe

Phaahla lauded Gauteng for being the only province to achieve a positivity rate below the World Health Organisation’s (WHO’s) recommendation of 5%. Gauteng’s positivity rate is currently at 4.4%.

Phaahla said it has been encouraging that the rest of the country is on its way out of the third wave, with a “consistent downward trend” of new cases. The country has battled during the third wave since July, with a high number of case, a sudden downturn and that a big uptake.

Ntimane told The Citizen there is no science that continues to justify the restrictions of alcohol sales or bans during the Covid-19 waves.

ALSO READ: ‘We dont understand why Ramaphosa hasn’t addressed the nation yet- Ntimane

South Africa has recorded a total of 2.854,234 positive cases of Covid-19 as of Saturday (11 September), with 5,309 new cases identified since the last report, the National Institute for Communicable Diseases (NICD) has announced.

This increase, according to the institute, represents a 10.7% positivity rate. 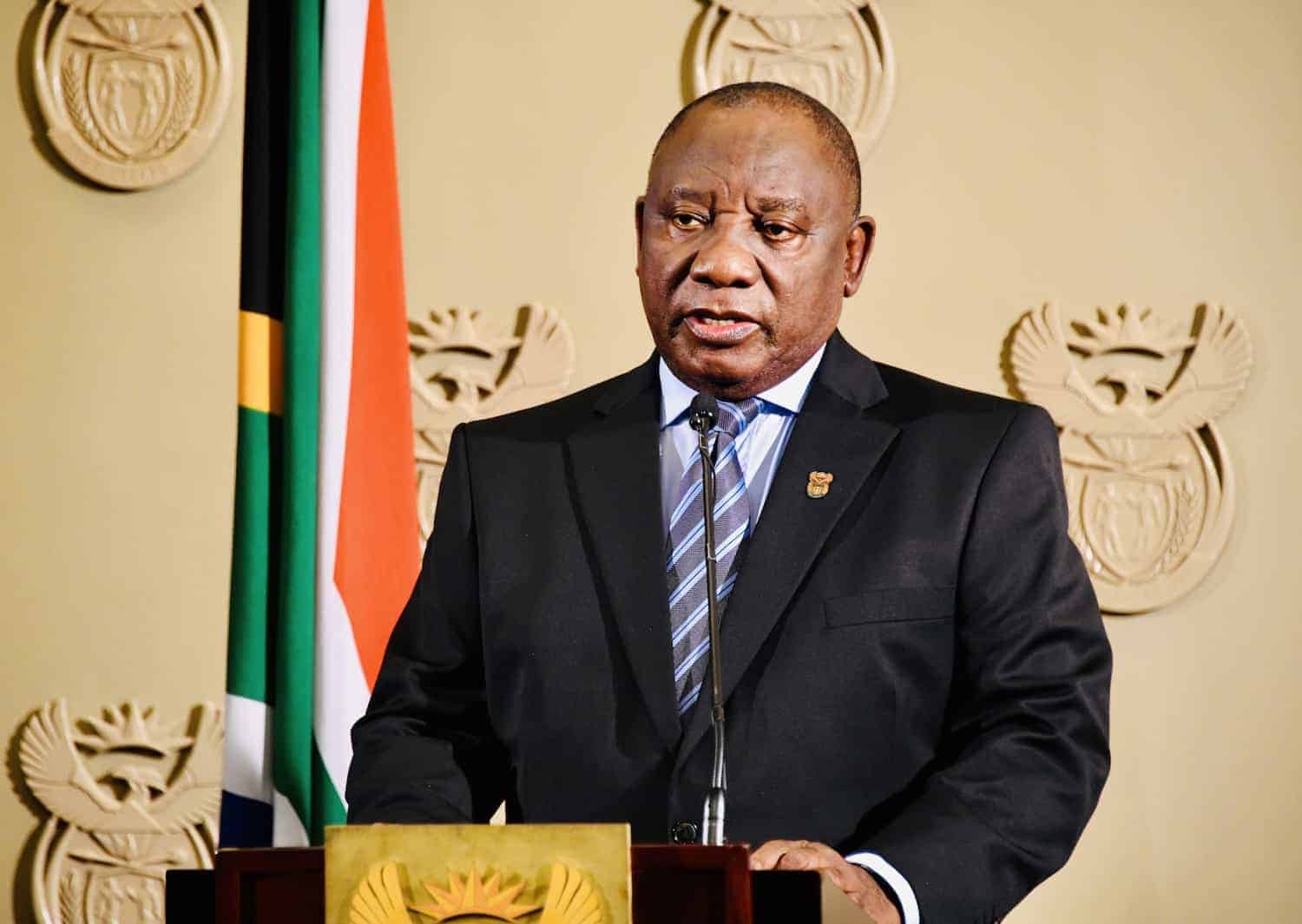