by ongezwa
in Africa News
Reading Time: 1 min read
A A
464
SHARES
1.8k
VIEWS
Share on FacebookShare on Twitter

JOHANNESBURG – The University of Cape Town and its Vice-Chancellor, Mamokgethi Phakeng, are under fire.

They hosted an open lecture titled ‘What does science say about LGBTQI+’.

She further went on to say it requires medical correction.

The coalition says the comments amount to misinformation and cause harm to these people and their families. 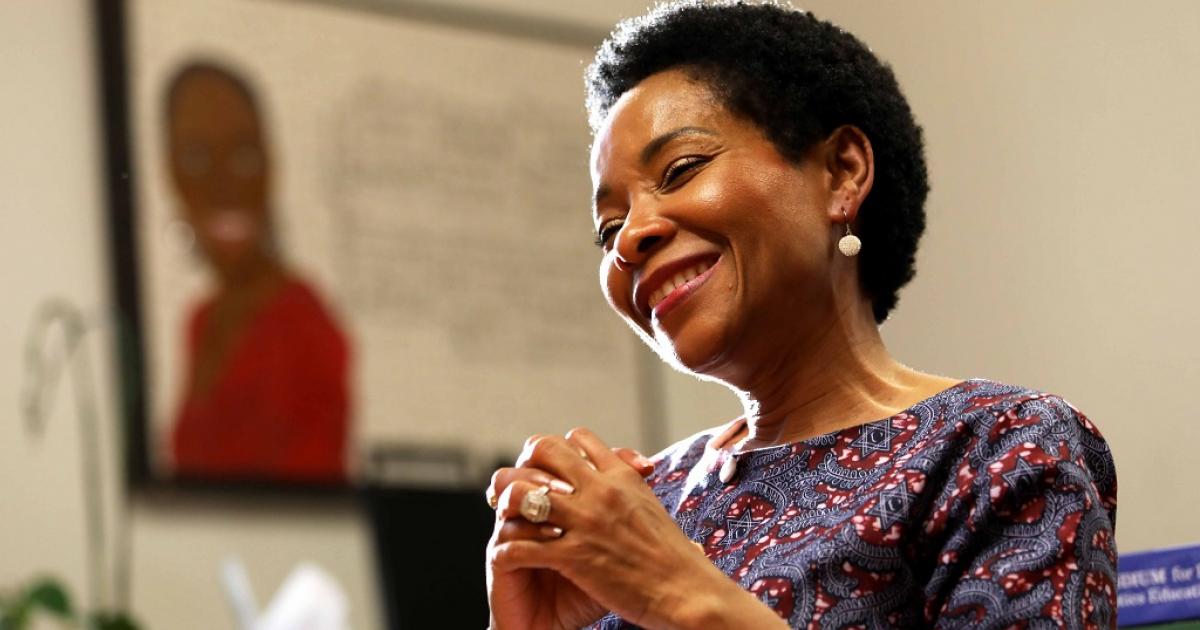 South Africa: Johannesburg Can Longer Rely On Its Water Supply

South Africa: Johannesburg Can Longer Rely On Its Water Supply