by jeanice fetzer
in Africa News
Reading Time: 2 mins read
A A
465
SHARES
1.8k
VIEWS
Share on FacebookShare on Twitter

Offering better welfare packages would stem the loss of Nigeria’s doctors to other countries, according to a leading medic.

Prof Oladapo Ashiru is president of the Academy of Medicine Specialties of Nigeria, a non-profit organisation that aims to bring together top medical experts to influence healthcare policy in the country.

Ashiru was quoted as saying this in an August 2021 article in the Guardian, a national daily.

If the federal government were to “make the working conditions of doctors competitive as in other parts of the world”, they would not feel compelled to search for greener pastures, he added.

Are his numbers accurate?

We reached out to Ashiru’s team to ask for the source of these figures and will update this report should we hear back.

The Nigerian Medical Association describes itself as the largest medical association in West Africa, with over 40,000 members.

The Abuja-headquartered organisation told Africa Check that “as of three or four years ago, there were over 40,000 doctors in Nigeria”.

But getting an exact number “has been a challenge because of the flow of doctors out of the country”, it said.

In 2019, the Medical and Dental Council of Nigeria said 39,912 doctors were registered with it as of December 2017. This is the most recent data available from the council, which regulates the medical and dental professions.

20,000 Nigerian doctors are practising in the United States.

The Federation of State Medical Boards supports the US state medical boards in licensing, disciplining and regulating physicians and other healthcare professionals.

Some 3,895 Nigerian-educated doctors are licensed to practice medicine in the US as of 2020, Xiaomei Pei, a research and data integration manager at the federation told Africa Check.

Nigerians accounted for 1.7% of all licensed physicians who were international medical graduates. 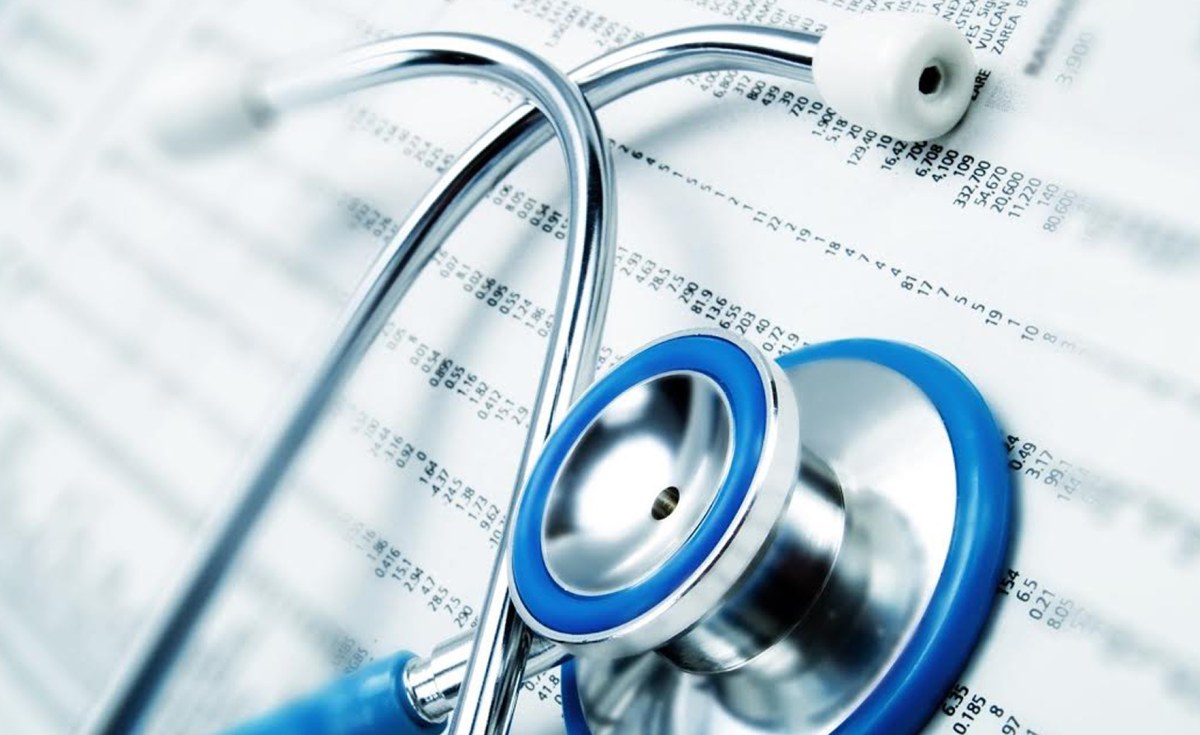