by Alejandro Ramage
in Africa News
Reading Time: 1 min read
A A
467
SHARES
1.8k
VIEWS
Share on FacebookShare on Twitter

Ms Magwaza-Msibi represented National Freedom Party (NFP) in the National Assembly from ‪2014-2019, during which she also served as Deputy Minister of Science and Technology.

“South Africa has been robbed of a strong and fearless leader who challenged the socio-cultural norms and gender stereotypes in the national politics by forming and leading a party with representation in Parliament. She had an untiring commitment to serve the people of the country and collaborated across the political lines to better the lives of South Africans.

We pay homage to her inspirational legacy, dedication to service and lifelong activism”, said the Presiding Officers.

We will remember her steadfastness in standing up for equality and social justice and representing her constituency with selflessness and diligence”, they added.

Parliament sends its heartfelt condolences to her family, friends, political home and everyone whose life she touched.

May her soul rest in peace. 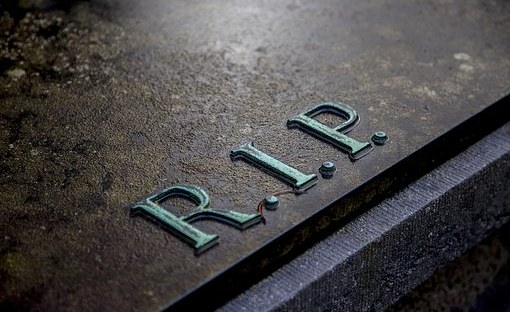