by BGC Senegal
in Africa News
Reading Time: 1 min read
A A
465
SHARES
1.8k
VIEWS
Share on FacebookShare on Twitter

An Indian merchant shipping crew onboard MV Tampen vessel was attacked by pirates off a port in Africa’s western coast in which two members suffered injuries while a third one has been kidnapped, family members of the distressed crew members have claimed.

The vessel, which was headed from Cameroon to Dubai, had to drop the anchor in the port limits of Owendo Anchorage, Gabon, owing to an issue with the propulsion system.

It is learnt that in the early hours of Sunday (around 12.30 am), some pirates boarded the vessel and attacked the Indian crew members. During the confrontation, the ship’s chief officer and cook suffered multiple bullet wounds after the pirates fired at them using AK-47, the family members claimed.

However, there is no information regarding the whereabouts of a second engineer, who is said to have been kidnapped by the pirates. It is said that the two injured crew have been taken to a hospital in Gabon for treatment and surgery.

The families of the crew alleged that the persons on board are uncertain about their safety and security as the shipping company (Proactive Ship Management Pvt Ltd) is not keen on ensuring the safety of the crew members.

When contacted, a representative of the shipping company told Zee News, “Our priority is to look after the crew.”

The representative also said that a statement would be issued later.

(This is a developing story and will be updated) 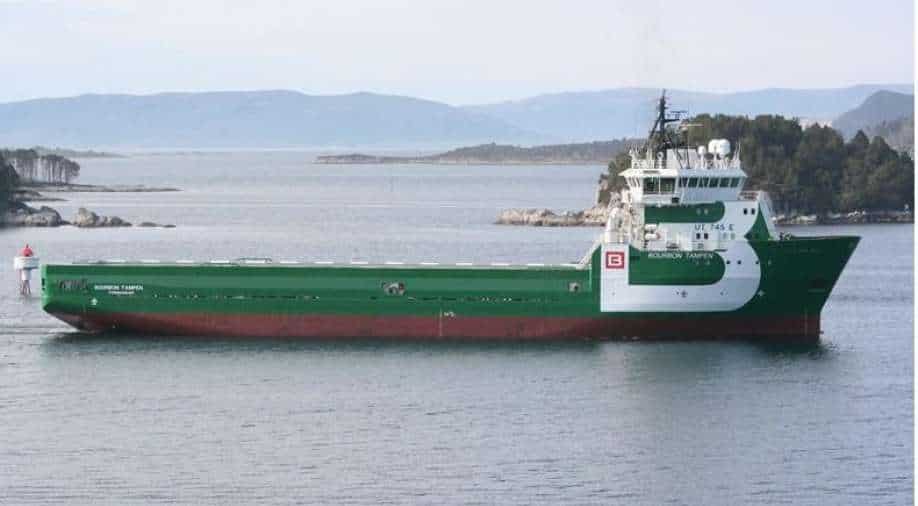