by BGC Senegal
in COVID-19
Reading Time: 1 min read
A A
465
SHARES
1.8k
VIEWS
Share on FacebookShare on Twitter

New Zealand reported 20 local COVID-19 cases on Sunday, the same as in previous day, giving authorities more confidence that they are gaining a winning hand over the current outbreak of the highly transmissible Delta variant.

Officials said all the new cases were in Auckland, New Zealand’s largest city and the epicenter of the outbreak. Daily case numbers have been declining over the past week, with the community outbreak now standing at 801 infections.

“The ongoing fall in numbers is proving that alert level 4 in Auckland and our public health measures are rapidly slowing the spread of the virus, however it is not through yet and we need to remain extra vigilant,” Director General of Health Ashley Bloomfield told a televised briefing.

About 1.7 million people in Auckland have been in strict level 4 lockdown since the outbreak began in mid-August. Curbs have been eased since in the rest of the country, but schools, offices, restaurants and all public venues remain shut.

The government will review the remaining nationwide restrictions on Monday. Auckland is to remain in full lockdown until at least Sept. 13.

New Zealand, a nation of five million, has confirmed 3,412 cases of COVID-19 and 27 related deaths. — Reuters 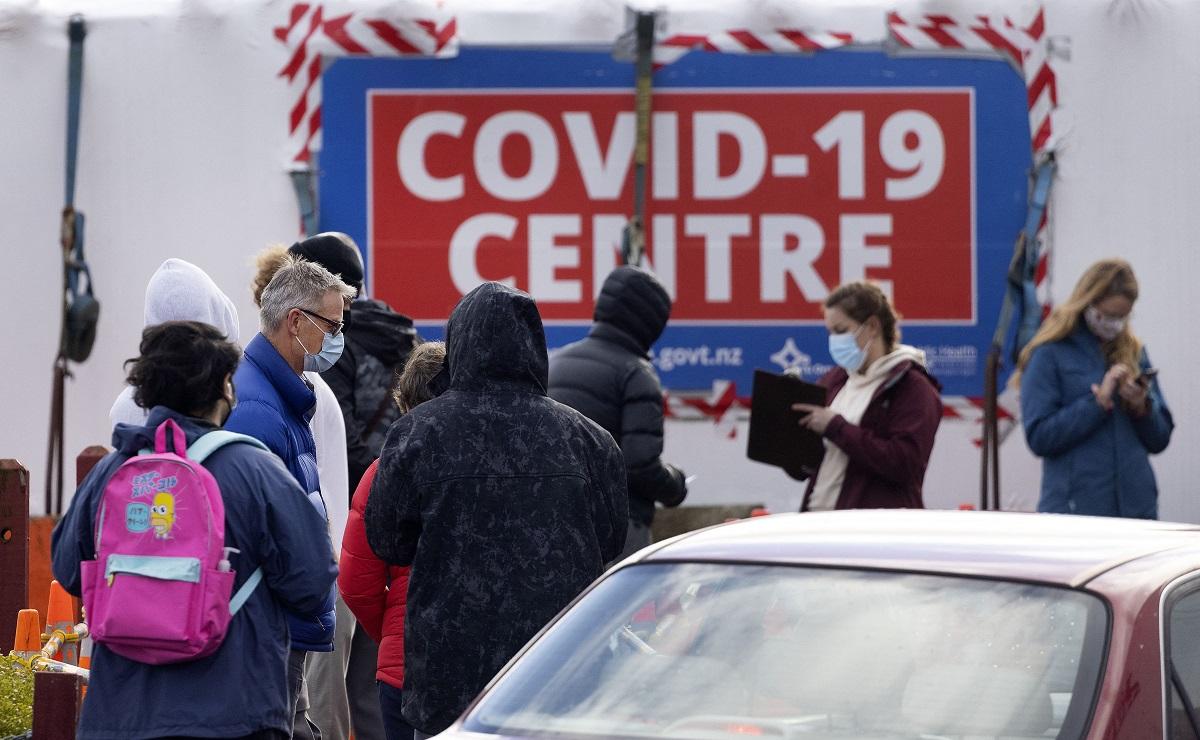