by Laine Pingree
in Africa News
Reading Time: 2 mins read
A A
464
SHARES
1.8k
VIEWS
Share on FacebookShare on Twitter

BARBADIAN fintech company, Bitt, said yesterday it is partnering with the Central Bank of Nigeria (CBN) to roll out its central bank digital currency (CBDC) to the largest economy on the continent of Africa.

The eNaira, a digital form of the official currency of Nigeria, will initially be publicly available to a segment of Nigeria’s 211 million citizens and residents later this year. The announcement was made by Governor of the CBN, Godwin Emefiele, at the bank’s Abuja headquarters.

In a news release yesterday, Bitt said Nigeria is home to the continent’s largest population and boasts a US$514 billion economy. The fintech company said remittances are an integral part of life for many Nigerians, especially for the 23.7 per cent of the population who are unbanked.

It said figures from the World Bank detail that remittances amounted to over US$17.2 billion in 2020, but the costs and logistics associated with these transactions can also be prohibitive for people living in remote parts of the country.

Bitt said eNaira will enable direct remittance payments between Nigerians within and outside of the country.

Bitt said its proven Digital Currency Management System (DCMS), currently licensed by national financial institutions in six countries across Central America and the Caribbean, excelled in every category. Leveraging this product will reduce the time required to deploy the necessary applications for all stakeholders.

In his official statement, Chief Executive Officer of Bitt, Brian Popelka, said: “Bitt is proud to partner with the Central Bank of Nigeria to launch the first live retail CBDC in the largest economy in Africa. We’re especially proud to do so in a country that’s well known for its fintech leadership. Digitizing the Naira will benefit the entire Nigerian financial ecosystem. The financial and humanitarian benefits that our technology offers will be transformative, especially in the lives of those 50 million unbanked Nigerians.”

In choosing Bitt Inc, the Nigerian central bank will rely on the company’s tested and proven digital currency experience, which is already in circulation in several Eastern Caribbean countries, Bitt said, adding that the company was key to the development and successful launch of the central bank digital currency (CBDC) pilot of the Eastern Caribbean Central Bank (ECCB) in April 2021.

“Bitt is very excited to be entering the African market after many years of studying the region. The Bitt team has taken great inspiration from the most successful mobile money deployment in the world, mPesa in Kenya, and now seeks to provide powerful digital financial solutions for those wishing to transact in the Naira – both domestically and abroad,” the company said.

It said Nigeria is well-positioned to become the first African nation to publicly issue its own CBDC. The CBN will rely on Bitt’s previous experience to secure that position. On this point, Popelka further commented, “Having worked with diverse financial institutions, national banks and the central bank of a multinational currency union, our team of experts is uniquely prepared to partner with CBN to meet the challenge of bringing the eNaira to market. 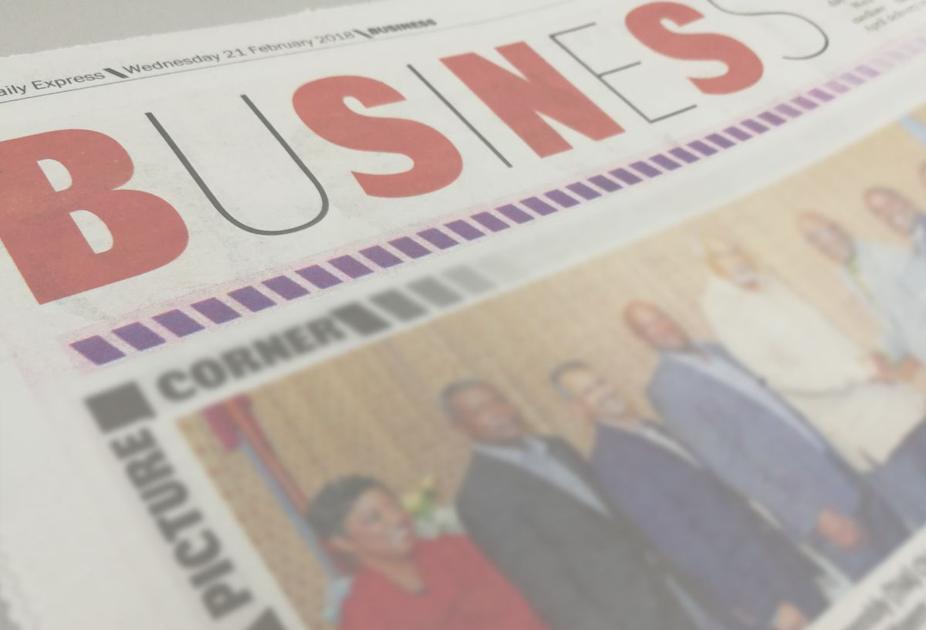