by Admin5
in Africa News
Reading Time: 2 mins read
A A
464
SHARES
1.8k
VIEWS
Share on FacebookShare on Twitter

NAIROBI – The African Union on Friday urged Ethiopia’s government to step up efforts to ensure humanitarian access to the war-torn Tigray region to prevent starvation, as aid workers struggle to reach desperate populations.

Northern Ethiopia has been wracked by violence since November, when Prime Minister Abiy Ahmed sent troops into Tigray to topple the Tigray People’s Liberation Front (TPLF), the regional ruling party, saying the move came in response to attacks on army camps.

Although the 2019 Nobel Peace Prize winner promised a swift victory, the war has dragged on for months, triggering a humanitarian crisis in Tigray that has left 400,000 people facing famine-like conditions, according to the United Nations.

“We know the government of Ethiopia is doing its best but we want more to be done to ensure that people are not starving,” Bankole Adeoye, African Union Commissioner for Political Affairs, Peace and Security, told reporters on Friday.

“Women and children (must) not continue to be victims of a conflict that is not of their own doing,” he said.

His comments came a day after the UN warned that the humanitarian situation in Tigray would “worsen dramatically” and to deadly effect, unless Abiy’s government lifts an “aid blockade” and allows relief material to reach cut-off populations.

The Ethiopian authorities and the TPLF have accused each other of obstructing aid convoys and driving a desperate population into famine, as relief workers battle security woes and bureaucratic delays.

“The violent behaviour and the violent nature of the TPLF is making it very difficult for the humanitarian actors,” Abiy’s spokeswoman Billene Seyoum told reporters on Thursday.

Ethiopian forces and Tigrayan rebels alike have also been accused of looting aid, with the US aid agency this week calling the alleged thefts a “great concern for humanitarians”.

The war has proved to be a sensitive subject for the AU, which is headquartered in the Ethiopian capital Addis Ababa.

The bloc last week appointed former Nigerian president Olusegun Obasanjo as a mediator in the  conflict, a move dismissed by the Tigrayan rebels, who have accused the AU of being biased in favour of Abiy’s government.

On Friday, Bankole urged both sides “to come to the table”, saying “a military solution is not realistic”.

Abiy rejected early appeals from high-level AU envoys for talks with Tigrayan leaders, sticking to his line that the conflict is a limited “law and order” operation.

Although Washington has been openly critical of Abiy’s handling of the war, African members of the UN Security Council have backed Ethiopia in opposing formal discussion of the situation in Tigray at the world body.

According to the members, whose stance is backed by Russia and China, the conflict is Ethiopia’s internal affair and any international efforts should go through African leaders or via the AU.

As the rebels have pushed into the neighbouring Afar and Amhara regions, the situation there has also worsened, with 1.7 million people facing hunger, according to the UN. 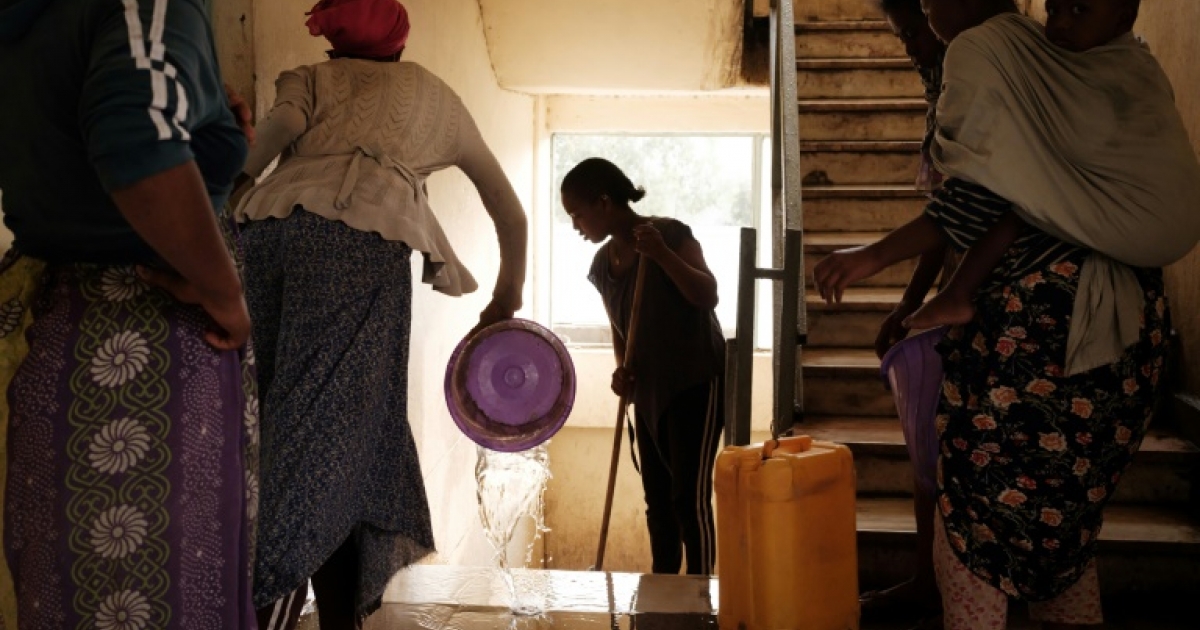 Africa: Nuclear Disarmament: What the World can Learn from Africa