by Laine Pingree
in Africa News
Reading Time: 1 min read
A A
464
SHARES
1.8k
VIEWS
Share on FacebookShare on Twitter

Alleged underworld figure Nafiz Modack has several SAPS members on his payroll and would not hesitate to activate them to destroy evidence should he be released on bail, the State has argued.

That Nafiz Modack, one of five suspects arrested in connection with the assassination of Anti-Gang Unit (AGU) detective Charl Kinnear, was well connected within the SA Police Service (SAPS) was evidenced by the fact that he has also been charged in several cases alongside SAPS members in an alleged gun licence racket.

Modack appeared in the Blue Downs Regional Court on Monday with co-accused Zane Kilian, Jacques Cronje, Ricardo Morgan (out on R50,000 bail) and AGU Sergeant Ashley Tabisher. Morgan is compelled by his bail conditions to attend all court proceedings.

The men face charges of murder relating to the killing of Kinnear in front of his house in Bishop Lavis, Cape Town, on 18 September 2020.

The court heard on Monday that Modack had a “violent personality” and would not hesitate to skip and forfeit his bail to escape long-term imprisonment.

Prosecutor Blaine Lazarus argued that Modack had masterminded five attempts, including a failed hand grenade attack, on the life of Kinnear. Lazurus said Modack’s attack on… 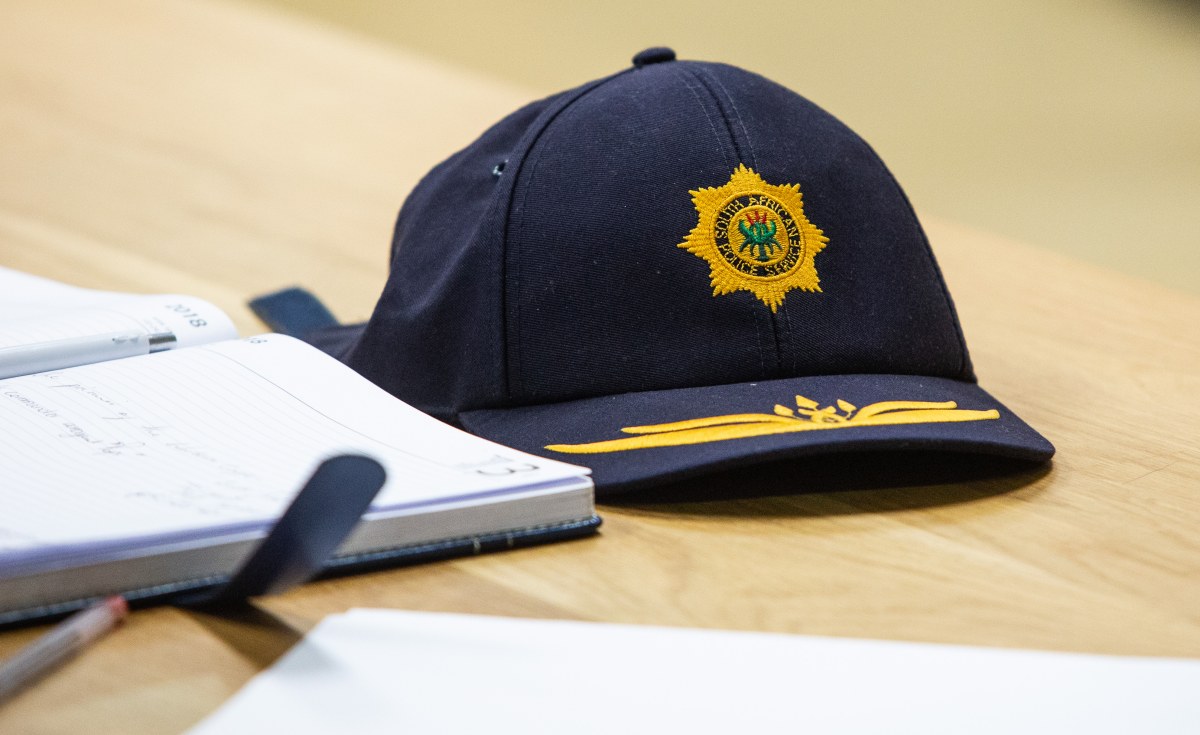