On September 1, 1971, the Pittsburgh Pirates Made Baseball History

I have been struck by how little attention in sports and historical circles has been given to the 50th anniversary of the Pittsburgh Pirates’ deploying the first all-Black (African American and Latino) team in the history of Major League Baseball.

While baseball had seen all-Black teams in the Negro Leagues, after desegregating in 1947 formerly all-white Major League Baseball never witnessed such an example. Until September 1, 1971, when with no warning the Pittsburgh Pirates fielded an all-Black team that included greats such as Roberto Clemente and Willy Stargell, defeating the Philadelphia Phillies.

The deploying of such a great team was historic, but fifty years later it represents a moment about which we should reflect. From 1947 into the 1980s, the Black contributions to Major League Baseball seemed to grow exponentially. African Americans and Puerto Ricans had a major impact on the reshaping of baseball. Many of the best players from the Negro Leagues entered Major League Baseball—in the process altering the way that the sport was performed, and drawing in thousands of Black fans.

And then something happened. The numbers of African Americans and Puerto Ricans in baseball started to decline, though the Black presence, as such, did not—thanks to increased numbers of Afro-Latino players entering the majors from locales such as the Dominican Republic, Venezuela, Colombia, and Cuba. As this transformation unfolded, baseball became less and less a centerpiece of the culture of US African Americans—a point that for all too long was ignored.

There are many factors to examine when discussing the declining numbers of African Americans playing in Major League baseball—from more than 25 percent to less than 10 percent. I am not interested in nostalgia. I am interested, however, in recognizing that the gentrification of our cities and the transformation of available land. The increased costs associated with getting into baseball; the rigidity of the MLB culture—so well described by Chris Rock in his monologue on Bryant Gumbel’s program several years ago—and the cost of attending Major League Baseball games; as well as the exploitation of Latin American immigrant baseball players, have all been contributing factors in what feels more and more to be the ‘cleansing’ of African Americans from a sport to which we were so essential for most of the 20th century.

September 1, 2021 provides an opportunity to rethink baseball—and perhaps for baseball’s owners and executives to rethink. This is not simply, or mainly, a matter of looking back on the great players of old, but a moment to think about how African American, Puerto Rican and Chicano players can recharge Major League Baseball and reintroduce it as a central component of our communities, while reminding the rest of the USA that we have been essential to the growth and development of this sport.

Recharging the sport can be advanced by the work of the Players Alliance—a group of Black baseball players who formed in the aftermath of the George Floyd murder in 2020 and the ensuing protests against police brutality. The Players Alliance and their allies have raised serious questions for Major League Baseball and Black America. Perhaps they can advance not only outreach efforts to aspiring players but also campaigns to protect available space in our cities so that sandlot baseball—once a fixture of working class life—can reemerge? Perhaps the Players Alliance and the Major League Baseball Players Association should undertake campaigns to reduce the cost of baseball games? Perhaps the suggestions raised by Chris Rock should be taken seriously, i.e., a major cultural shift bringing baseball into the 21st century?

But there is one thing for sure that needs to happen. There needs to be a greater awareness among the players, the fans, and the broader community about the central role that African Americans and Puerto Ricans have played in the sport of baseball. The necessary project is a ‘reconnection’ rather than an ‘introduction.’ 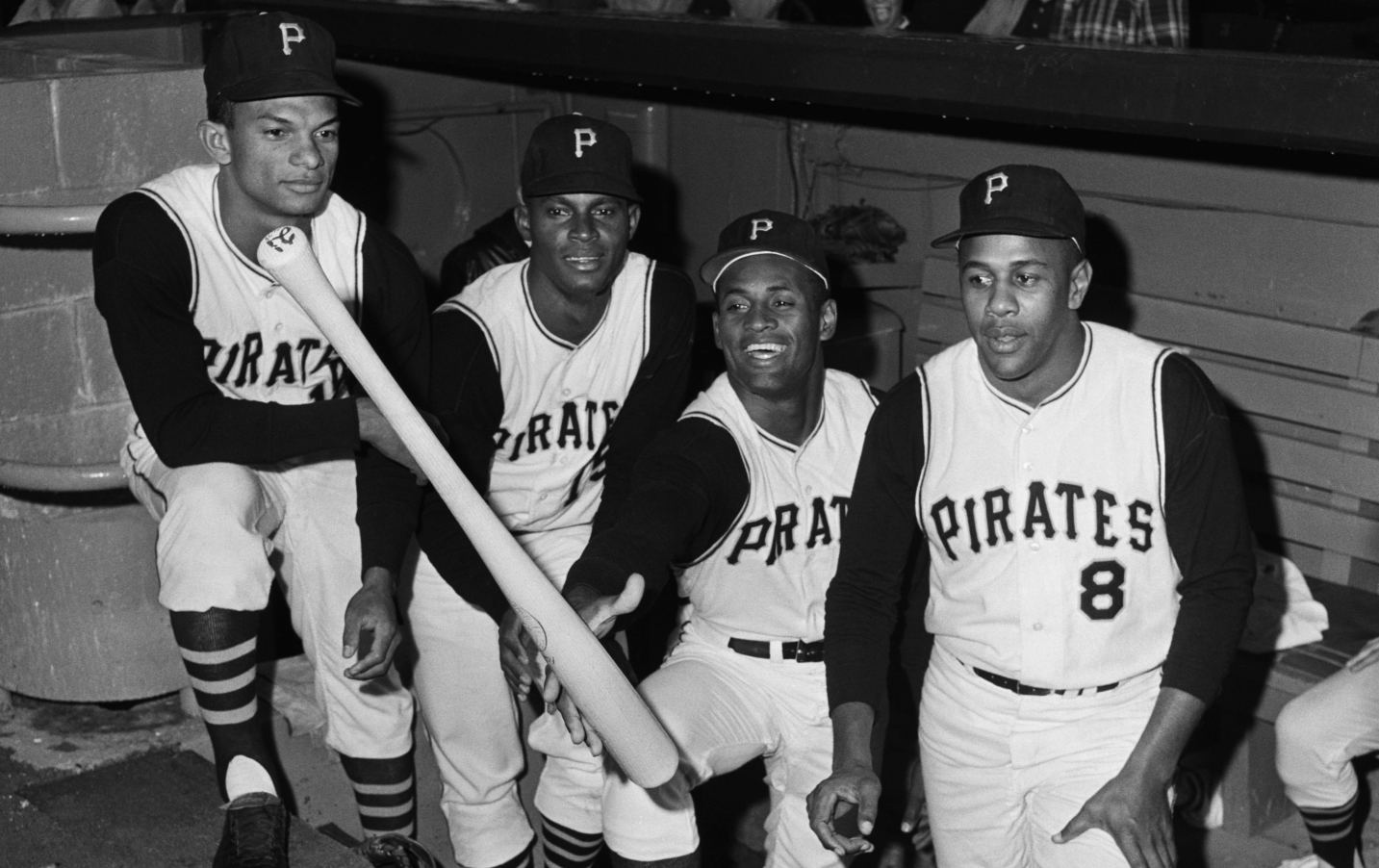 PUBG Mobile's 2021 Team Up Challenge concludes with a bang, Alan Walker is coming back and so are more exciting collabs