by Thomas Serna
in Africa News
Reading Time: 2 mins read
A A
464
SHARES
1.8k
VIEWS
Share on FacebookShare on Twitter

Zambian President Hakainde Hichilema said the African nation’s public debt exceeds what the official figures from the previous government show, with the new administration trying to uncover the full extent of its obligations.

Hichilema’s landslide win in this month’s election placed him in control of an economy on the brink, having last year become Africa’s first pandemic-era sovereign defaulter. Years of government budget blowouts fueled by over-borrowing left the state with at least $12.7 billion in external debt, according to the most recent official figure.
“We had known for a long time that there was non-full disclosure,” Hichilema said in an interview Tuesday, a week after taking office. “So now that we’re in, we are beginning to see that the debt numbers that were being talked about officially are not really the comprehensive numbers.”

An accurate picture of the nation’s debt may help remove a roadblock for talks with bondholders. It may also improve chances of a deal with the International Monetary Fund, a prerequisite for any debt restructuring.

Hichilema on Friday named Situmbeko Musokotwane as finance minister, who will lead talks with the IMF and Zambia’s lenders that range from the Export-Import Bank of China to funds holding its $3 billion of Eurobonds.

“You have deals that were structured outside the normal channels, we’re talking about debt that was accrued, acquired without parliament approval,” Hichilema said. “One of our jobs right now is to dig into, trying to zero in on what the true debt is: both foreign and domestic debt. We are working through it and we’ll get to the bottom of it soon.”

Former President Edgar Lungu’s government has previously denied that it hid its obligations.

The previous government’s move to take over operations of companies including Konkola Copper Mines and Mopani Copper Mines could also add to the official public debt levels, Hichilema said. 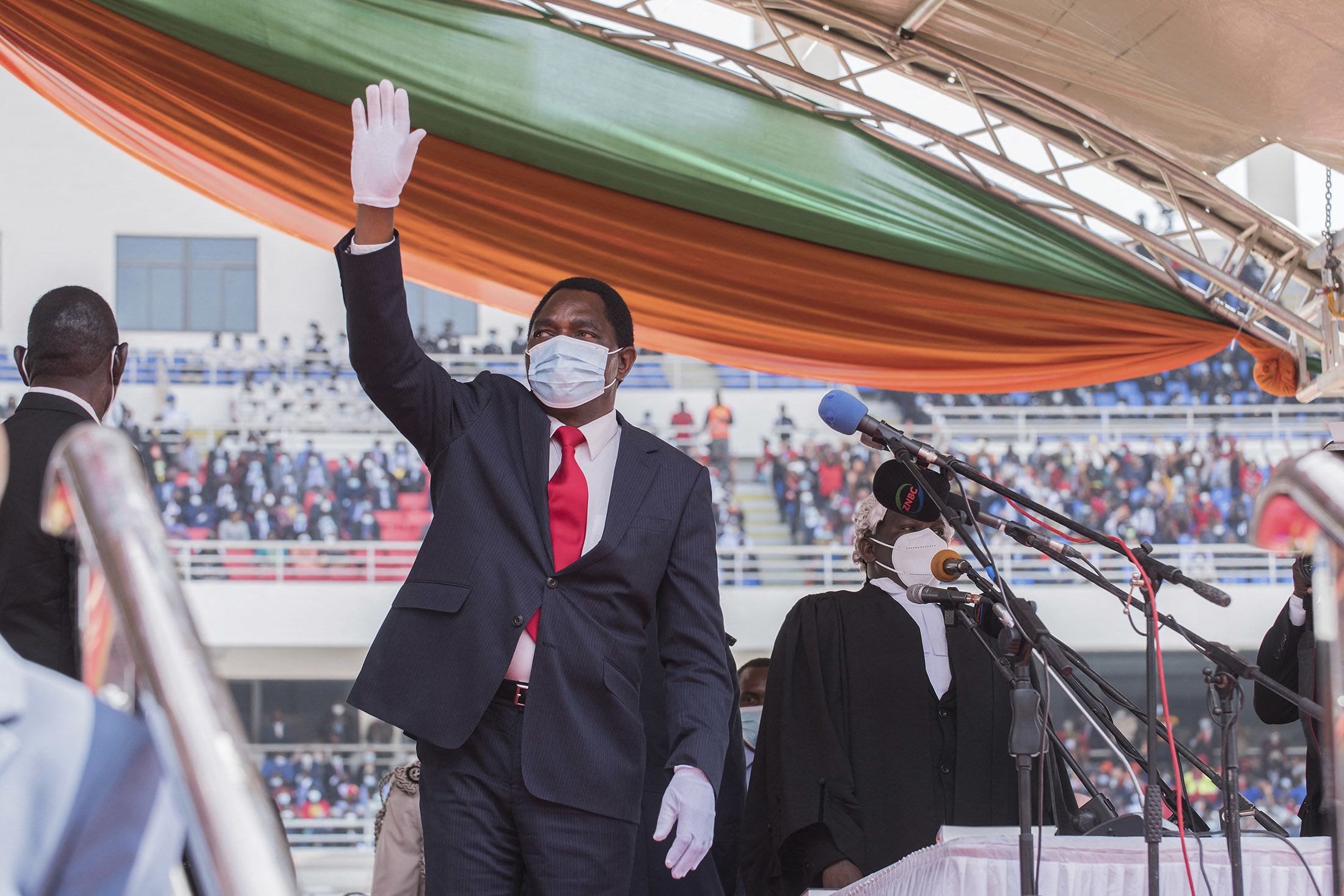 Up to 3,000 people a day could catch Covid-19 by middle of September, warns Dr Tony Holohan

Up to 3,000 people a day could catch Covid-19 by middle of September, warns Dr Tony Holohan