by Laine Pingree
in COVID-19
Reading Time: 3 mins read
A A
465
SHARES
1.8k
VIEWS
Share on FacebookShare on Twitter

The US medical system is overwhelmed.

Last week, COVID-19 hospitalizations in the United States exceeded more than 100,000 for the second time since the beginning of the pandemic — a nearly a 500 percent increase from two months ago. A new analysis from the United Kingdom adds to piling evidence that suggests the delta variant is to blame, as the hyper-contagious mutation comes not only with an increased risk of transmission, but also hospitalization. Indeed, studies suggest now that the delta variant makes unvaccinated people sicker.

The study published last Friday in The Lancet Infectious Diseases examined more than 40,000 COVID-19 cases between March and May 2021, when the delta variant took hold in Britain, and compared the rates of hospitalization to the B.1.1.7 (or alpha) variant. To date, it is the most detailed and largest study of the delta variant’s impact on the pandemic, as it’s based on health records of people whose samples were genetically sequenced.

The United States is admitting an average of 11,533 patients to hospitals each day, which is slightly down from the previous week, according to the CDC’s seven-day average report. Still, during the peak of the pandemic during the first week of January 2021, an average of 16,492 people were being admitted to the hospital each day.

The results from the UK study align with early research from Scotland that suggested in June that infection with the delta variant doubled the risk of hospitalization, too.

Notably, the study showed how hospitalization numbers varied depending on vaccination status. Among patients who were unvaccinated or had received the first dose of a vaccine only, those with the delta variant had a higher risk of hospitalization compared with those who contracted the alpha variant. Among the fully vaccinated, there was no significant difference between those who had breakthrough cases with both variants.

However, the researchers concluded the fully vaccinated group was too small to be analyzed on its own.

“This study confirms previous findings that people infected with Delta are significantly more likely to require hospitalisation than those with Alpha, although most cases included in the analysis were unvaccinated,” said Dr Gavin Dabrera, Consultant Epidemiologist at the National Infection Service, Public Health England, in statement. “We already know that vaccination offers excellent protection against Delta and as this variant accounts for over 99% of COVID-19 cases in the UK, it is vital that those who have not received two doses of vaccine do so as soon as possible.”

While the study, and previous ones, imply that the delta variant makes people sicker, there has been a scientific debate as to whether or not that is because delta is more transmissible or because the mutation itself is more virulent. Regarding the latter possibility, this study has provoked a shift in many experts’ theories. In a series of tweets about the study,  Dr. Eric Topol, founder and director of the Scripps Research Translational Institute, suggested the higher viral load of the delta variant could be the “culprit.”

As Topol previously explained to Salon, ​​the delta variant “has different mutations and has now been linked to 1,000-fold more copies of the virus in people who are infected compared to the early strains, so it’s a much more contagious version of the virus; that’s the main issue.”

“This study found two-fold increased risk of hospitalisation for Delta variant; It suggests Delta is not only more infectious, but also potentially more virulent,” Kall said on Twitter. “It is possible that the increased risk may be partly explained by confounding due to factors that could not be adjusted for in the model, such as lack of information on co-morbidities.” 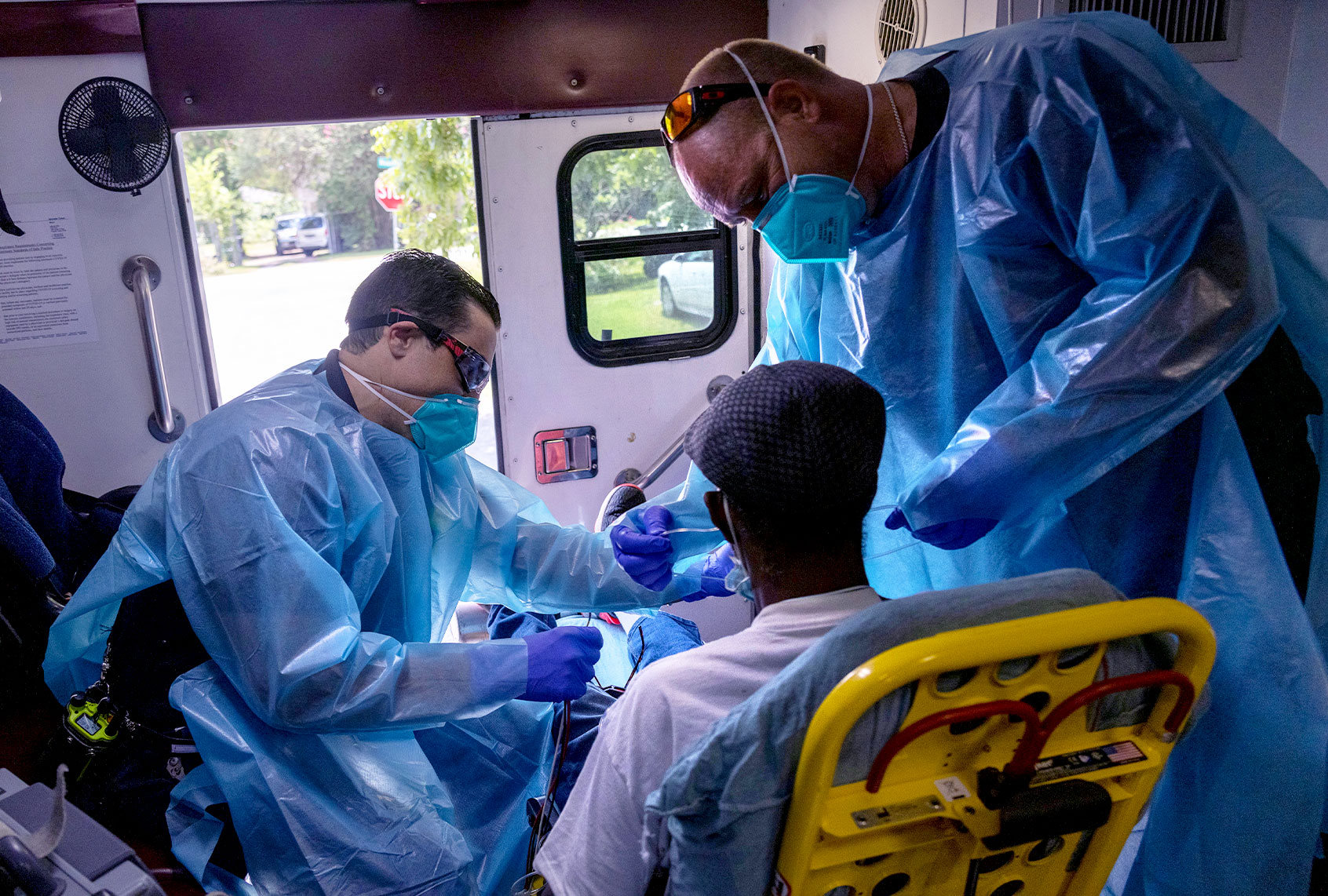