by Alejandro Ramage
in COVID-19
Reading Time: 2 mins read
A A
464
SHARES
1.8k
VIEWS
Share on FacebookShare on Twitter

The Department of Health (DoH) has found 516 more cases of the Covid-19 Delta variant, making up the majority of the cases sequenced by the University of the Philippines-Philippine Genome Center and the National Institutes of Health.

The new infections comprise 68.9 percent of the 748 samples sequenced. The department said 473 of the new Delta cases were locally sourced, 114 of which had addresses in the National Capital Region, 79 in Calabarzon (Cavite, Laguna, Batangas, Rizal, and Quezon), 64 from Central Luzon, 48 in Northern Mindanao, 32 from Cagayan Valley, and 24 from the Ilocos Region.

Other detections were reported in Bicol, Western Visayas, Zamboanga, and the Cordillera Administrative Region while 31 other cases were from returning overseas Filipinos (ROFs) and 12 are still being verified if they are ROFs or local cases. A total of 505 cases were tagged as recovered, while five have died and six remain active.

Total Delta cases since the first detections of the variant in May were 1,789.

The DoH earlier said that while it has no means to see how dominant the variant is across the country due to sampling issues, it has seen “community transmission” in Metro Manila and the Calabarzon region.

Health Undersecretary Maria Rosario Vergeire said that while there is no community transmission of the variant across the country, the government’s response has always been centered on the assumption that the variant is already prevalent.

As this developed, the Philippines reported its second-highest daily tally on Sunday – 18,528 – pushing the total number of cases to 1.954 million.

The high number of cases was attributed to the high positivity rate of 27.9 percent, or 18,477 samples testing positive out of 66,225 samples. Seven laboratories were not able to submit their data to the DoH.

There were 143,221 active cases, of which 98.3 percent are either mild, moderate or asymptomatic.

Intensive care unit use across the nation decreased slightly to 71 percent, of which 66 percent are in the National Capital Region, while 70 percent of ward beds and 64 percent of isolation beds are also occupied. 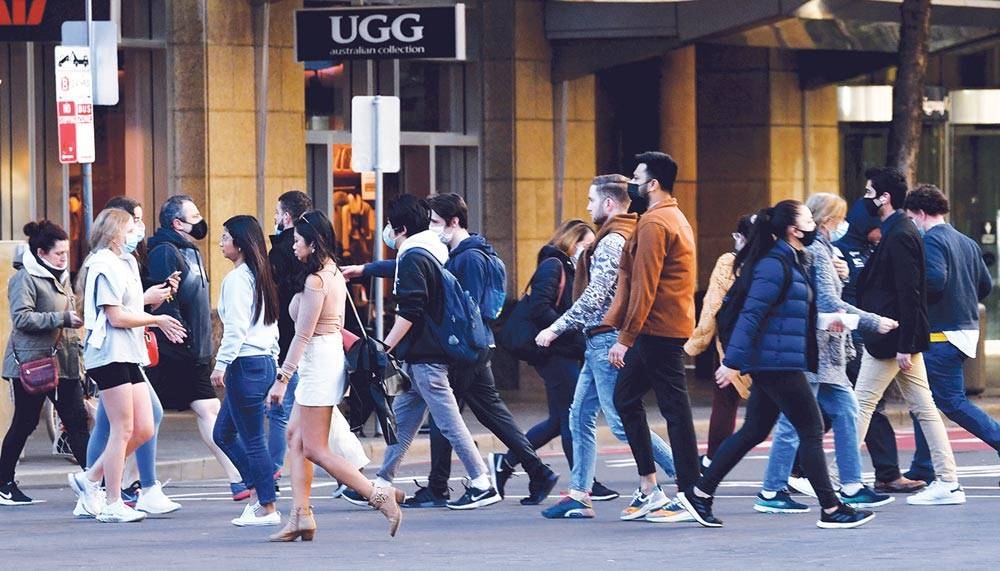