by Alejandro Ramage
in COVID-19
Reading Time: 2 mins read
A A
466
SHARES
1.8k
VIEWS
Share on FacebookShare on Twitter

WINNIPEG —
The chief of Sagkeeng First Nation says the community is dealing with an outbreak of nearly two dozen Delta variant cases within a care home.

Sagkeeng First Nation Chief Derrick Henderson confirmed 23 cases of the Delta variant have been identified at the George M. Guimond Care Centre. Of these cases, he said, 19 are residents. No deaths have been reported.

“The cases in the care home have been confirmed to be the Delta variant,” Sagkeeng First Nation said in a COVID-19 update posted on Facebook Friday. “The delta variant does appear to be highly transmissible, but symptoms are mild, especially among those who have been double vaccinated.”

Henderson told CTV News the majority of residents at the care home have been double vaccinated. He said the cause of the outbreak is puzzling.

Henderson said, at this point, the outbreak has been contained to the care home. No other cases have been reported in the community. But the chief said residents need to be aware that the Delta variant is now in Sagkeeng First Nation.

“We hope that people in our community and the surrounding communities will take this very serious,” he said. “The Delta variant is here and people still need to be cautious when they’re out in the public. You still need to follow those public health protocols that are in place for everybody.”

The number of confirmed cases of the Delta variant (B.1.617.2) have been rising in Manitoba, with 43 cases of the variant identified on Friday. According to the provincial dashboard, as of Friday morning Manitoba had reported 986 Delta variant cases, which includes 15 active cases, nine deaths and 962 recoveries. 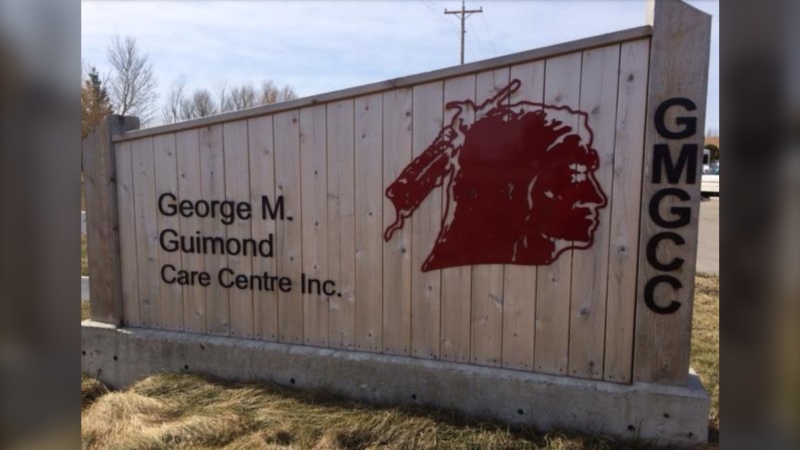 Among the unvaccinated, Delta variant more than doubles risk of hospitalization

Among the unvaccinated, Delta variant more than doubles risk of hospitalization