by Laine Pingree
in Africa News
Reading Time: 3 mins read
A A
464
SHARES
1.8k
VIEWS
Share on FacebookShare on Twitter

THE St Lucia Kings were one win away from winning their maiden title in 2020 but fell at the final hurdle to Trinbago Knight Riders in the 2020 Hero Caribbean Premier League T20 final at Brian Lara Cricket Academy in Trinidad.

Advancing to the final of the tournament would have been a welcome surprise for their fans as the franchise only made it to the playoffs once before 2020.

For the first time in CPL history, St Lucia will be without Daren Sammy. Sammy is St Lucian and is one of the country’s most popular people. The cricket stadium in St Lucia where the Kings play their home matches is named the Daren Sammy National Cricket Stadium.

Sammy, a former West Indies captain, has been with the franchise through the rough times and last year’s strong showing.

Not only a motivator and an inspiration to his teammates, but his ability as an all-rounder will also surely be missed. His medium-pace bowling was an asset to the team along with his fielding and power-hitting in the closing stages of an innings. Sammy is still a member of the franchise and will serve as T20 cricket consultant and brand ambassador.

South African Faf du Plessis is one of the top players to be signed for the upcoming tournament.

Du Plessis, 37, has played in most T20 leagues in the world including the Indian Premier League and the Big Bash League in Australia.

He has played 50 matches for his country in T20 international cricket and has a healthy average of 35.53.

Du Plessis will be a capable replacement for Sammy as he is a former South African T20 captain.

Keemo Paul, a former West Indies Under-19 player, will be hungry to establish himself on his new team.

Paul, 23, has already played 20 times for the West Indies senior team in T20 cricket, but injury has slowed down his progress in recent times.

Paul is a quality medium pace bowler and can pitch in with aggressive stroke play in the latter overs.

Three players from Afghanistan were instrumental in getting the St Lucia Kings to the finals in 2020.

All-rounder Mohammad Nabi, batsman Najibullah Zadran and spinner Zahir Khan all proved to be key for the Kings last year.

Zadran was the second leading run-scorer for the Kings with 224 runs at an average of 20.36.

Khan turned heads when given the opportunity as he picked up eight wickets in seven matches at an economy rate of 6.92.

Nabi and Zadran are unavailable because of international duty.

The West Indies quartet of Roston Chase, Andre Fletcher, Rahkeem Cornwall and Obed McCoy have all returned to the franchise and are all expected to play significant roles. 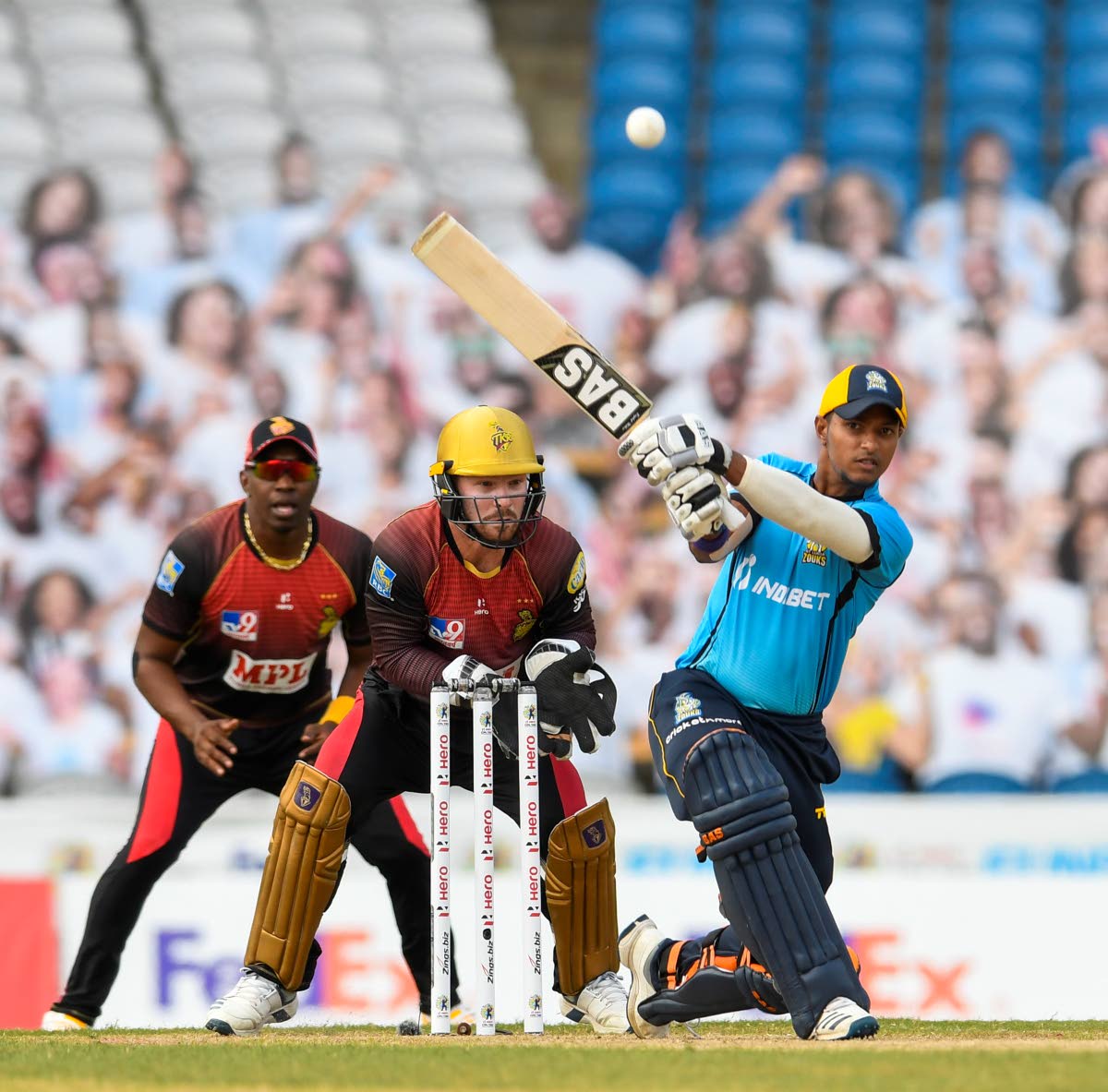