by Rebecka Redner
in COVID-19
Reading Time: 3 mins read
A A
465
SHARES
1.8k
VIEWS
Share on FacebookShare on Twitter

Concepcion is confident the National Capital Region will achieve “micro-herd immunity” in the next few weeks.

He said 50 percent of the target population in Metro Manila can be inoculated in time for the fourth quarter of the year, which is the peak period for businesses.

“Hopefully, that can happen sometime [in] September,” Concepcion said in an online town hall discussion that he led on Monday.

Abalos said 11,613,157 shots have been administered in the metropolis.

Concepcion had suggested setting up “safer bubbles” for fully inoculated individuals where they are allowed to enter public areas such as malls and other business establishments.

Under the bubble concept, unvaccinated people can only travel between their homes and workplaces.

Abalos said he “fully supports” Concepcion’s proposal and hopes the government and private sector can come up with a system “by which we could help each other.”

Malacañang has said it will consider the concept only after Metro Manila administers the first dose to at least half of its population.

Concepcion said the threat of the highly contagious Delta variant makes it imperative that vaccinations are stepped up.

“The bubble that we have to create has to be a much stronger bubble. The greater the number of people that will take the vaccine increases the strength of that bubble,” he said.

The “real goal,” however, was for the Philippines to achieve herd immunity by year-end, Concepcion said.

“This proposal, I think, is a way forward not only to bring down the level of quarantine that we have today; but hopefully, will end all lockdowns in the future, which [create] a very difficult environment for all of us,” he said.

At the same time, the government and private sector should work together to ultimately “protect the unvaccinated,” Concepcion said.

“The greatest number of [hospital admissions] is coming from the unvaccinated and we [don’t] want this to be a pandemic of [the] unvaccinated. This roadmap of really helping both lives and livelihoods can be well-established if we promote this micro-herd immunity,” he said.

“This is what we’re trying to do. And hopefully, the Inter-Agency Task Force for the Management of Emerging Infectious Diseases (IATF-EID) will give its nod to this,” he said.

Health Secretary Francisco Duque 3rd, who also attended the briefing, was concerned about the possible legal challenges in imposing restrictions on the unvaccinated.

“I’ve always been supportive of the concept. I think it will incentivize the unvaccinated if they see more mobility, more access [for the fully vaccinated], so why not?” Duque said.

“I’m just afraid of the [legal challenges] that the IATF-EID might face,” he said, citing Justice Secretary Menardo Guevarra’s warning about possible suits claiming that unvaccinated individuals were being discriminated against.

Concepcion said the practice has been adopted in countries like Singapore and Indonesia, but just the same, he will consult legal experts.

Duque relayed Guevarra’s suggestion to instead control the movement of people who belong to priority populations.

Concepcion said the private sector will continue to work “relentlessly” with the government to put an end to lockdowns and spur economic recovery.

Aside from Covid-19-safe zones, he is also proposing the creation of a “travel bubble” with buses exclusive for the fully vaccinated. Transportation Secretary Arthur Tugade supports the concept, he said. 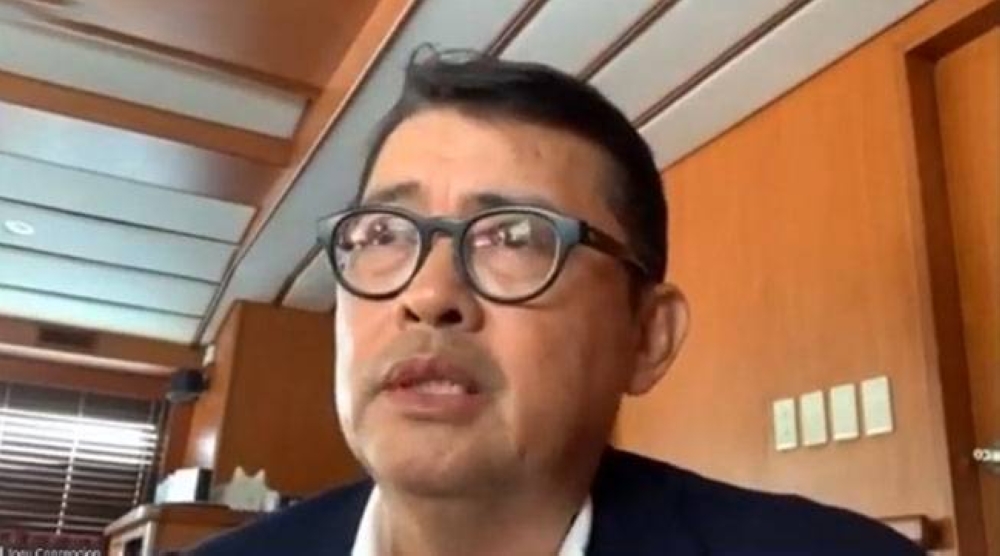