by Alejandro Ramage
in Africa News
Reading Time: 2 mins read
A A
465
SHARES
1.8k
VIEWS
Share on FacebookShare on Twitter

Following a source claiming that DJ Zinhle is pregnant with her boyfriend Murdah Bongz baby, the media personality has confirmed the news! In a trailer for her upcoming reality series, DJ Zinhle is seen cradling a baby bump.

“She has been hiding her baby bump for an impressive six months despite attending numerous public events. She wears loose-fitting clothes,” said a source to Sunday World in June this year.

“She seems very happy and very excited about becoming a mother again. She looks great, she looks healthy, she’s glowing,” the source continued.

“Bongani is taking very good care of her, something she did not experience in her previous pregnancy. Bongani is answering to her every whim. He will make a great dad. He loves kids,” said another source to Sunday World.

DJ Zinhle has six-year-old Kairo Forbes with rapper AKA and is almost ready to welcome her second child with her beau Mudah Bongz, who won her heart with a sweet gesture.

WHO WERE THE SECRET KEEPERS?

DJ Zinhle went on to tag her friends in an Instagram story saying that they are so relieved. This seems to mean they kept her secret all this time, including actress Pearl Thusi, influencer Moozlie.

In July, entertainment reporter Phil Mphela announced that DJ Zinhle will be stepping into reality television.

“Superstar DJ Zinhle is expanding her media empire. The multi-talented mom of one is adding a new title to her many titles. Businesswoman, TV personality, club DJ, best-selling artist, and now we have it on good authority that she is getting her very own reality show,” according to the Entertainment Alert, run by Mphela.

DJ Zinhle has now confirmed the news as well and shared a trailer for the upcoming reality show, which airs on BET Africa on Saturday 19 September at 19:30.

“I have exciting and UNEXPECTED news for you this evening 😁🤞🏾 Allow me to introduce my very own reality show coming to @bet_africa channel 129 this September!,’ wrote DJ Zinhle on Instagram.

“I know this is unexpected but I’m so excited to share this part of my life with you all! See you on the 18th, right? #BETDJZinhle 👸🏾,” she continued. 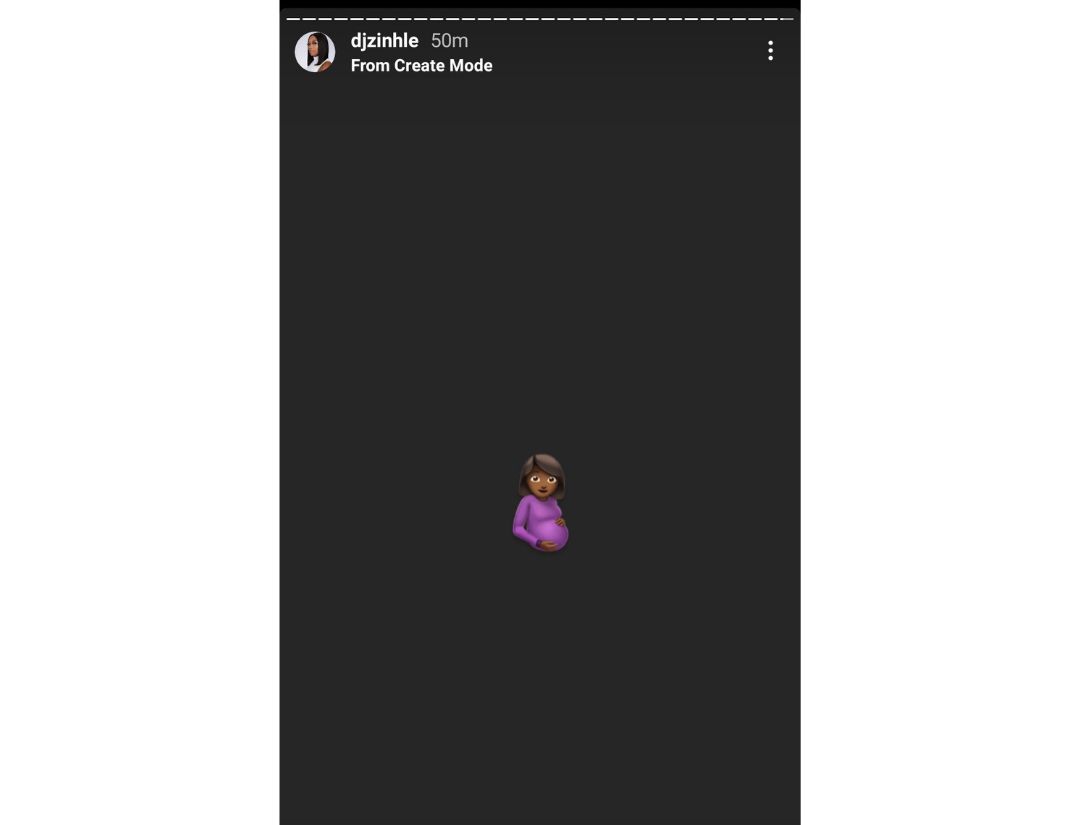