by Alejandro Ramage
in COVID-19
Reading Time: 3 mins read
A A
465
SHARES
1.8k
VIEWS
Share on FacebookShare on Twitter 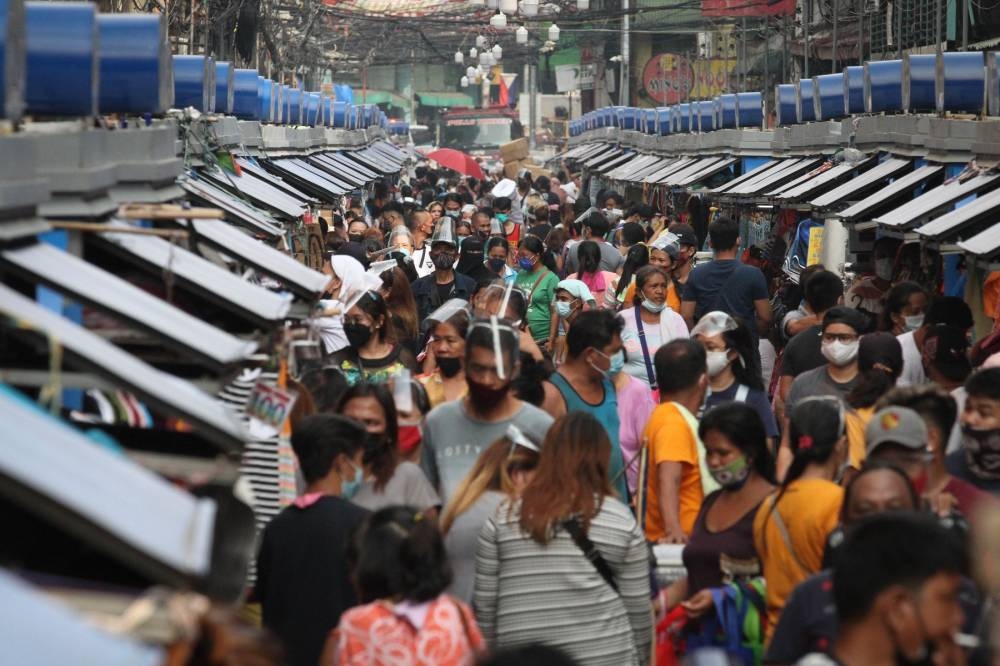 THERE are signs that the Delta variant of Covid-19 is spreading in the National Capital Region (NCR) and Calabarzon (Cavite, Laguna, Batangas, Rizal and Quezon) through community transmission, the Department of Health (DoH) said.

But the DoH was quick to add that it needs more evidence to confirm such a transmission.

On Monday, the Health department reported detecting the variant in 466 of the 746 samples submitted for genome sequencing. It is the highest number of Delta positive samples sequenced in a single run by the Philippine Genome Center.

It said 442 of the 466 positive samples were local cases. The department said 201 of the local cases had addresses in the NCR, 69 in Central Luzon, 52 in Western Visayas, 49 in Calabarzon, 19 in Central Visayas, 14 in Mimaropa (Mindoro, Marinduque, Romblon and Palawan), 11 in Davao Region and the rest in Bicol, Northern Mindanao, Soccsksargen (South Cotabato, Cotabato, Sultan Kudarat, Sarangani and General Santos City) and Ilocos regions.

Fourteen cases were returning overseas Filipinos (ROFs) while the origin of 10 cases is still being verified.

The DoH said 457 Delta patients have recovered, one remains active and eight have died.

So far, 1,273 Delta cases have been found in the country since May.

Ninety samples had the Alpha variant and 105 had the Beta variant. Local cases numbered 190 and four are ROFs.

The DoH said 187 patients have recovered from the Alpha and Beta variants, five have died and two cases are still being verified. Alpha cases totaled 2,322 and Beta cases, 2,588.

Vergeire said while the government has assumed there is a community transmission of the variant, it needs a “highly technical” analysis for confirmation, which is made more difficult because of limited samples submitted for sequencing.

She said an increase in clustering in an area where the number of cases is already high could indicate the presence of the Delta variant but hard evidence is needed to confirm it.

The Philippines reported its single-highest daily tally of Covid-19 cases on Monday – 18,332 – eclipsing the previous high of 17,231 cases reported on Friday, the DoH said.

Meanwhile, 151 people were added to the death toll, raising the number of fatalities to 31,961.

Intensive care unit usage remained above 70 percent nationwide and in Metro Manila while ward beds were inching closer to 70 percent.

On Monday, the country reached a milestone in its vaccination program after more than 30 million doses were administered.

Palace spokesman Harry Roque Jr. said 30,389,160 shots have been given to eligible individuals, translating to 13.1 million Filipinos being fully vaccinated.

Roque acknowledged the pace of inoculation is still slow, since it’s been five months since the government launched its vaccination drive.

Just the same, breaching the 30-million mark was still an “achievement,” he said.

The vaccination of 30 million Filipinos was the result of the President Rodrigo Duterte’s efforts to partner with the country’s neighbors and fellow developing nations, Roque said.

He said the country was still far from its goal of achieving herd immunity or inoculating 70 million individuals but he is optimistic it would be achieved by year-end.

That means 4.26 million have completed their Covid-19 shots, Abalos said.

When the region was placed in a two-week enhanced community quarantine that ended last August 20, the mayors set a target of 250,000 jabs per day but they failed to hit it, he said.