by Rebecka Paris
in COVID-19
Reading Time: 2 mins read
A A
465
SHARES
1.8k
VIEWS
Share on FacebookShare on Twitter

Staff members spray disinfectant at a school ahead of the new semester in Bozhou in China’s eastern Anhui province on August 23, 2021. (Photo by STR / AFP) / China OUT

China reported no new domestic coronavirus cases Monday, and Beijing appears poised to bring to heel the pandemic’s most serious resurgence in months — driven by the highly contagious Delta variant — with mass testing and targeted lockdowns.

The latest outbreak, which began in mid-July when cleaners at a Nanjing airport tested positive, is the most severe since Covid-19 first surfaced in the central city of Wuhan.

Over a thousand people have been infected across dozens of cities.

But Communist authorities reacted with swift localised lockdowns, travel restrictions and mass testing of neighbourhoods with infections as part of their “zero case” approach to the pandemic, which has virtually sealed off China’s borders but allowed the economy to rebound.

New domestic infections have been falling for over two weeks.

Meanwhile, health experts are attempting to shore up confidence in the country’s vaccination drive with leading virologist Zhong Nanshan saying “effective herd immunity” is on the horizon once over 80 percent of the population is vaccinated — a target likely achieved by year-end.

Chinese vaccines have nearly 60 percent efficacy against Delta, with antibodies rising with a booster shot, he added.

As of Saturday, almost 1.94 billion vaccine doses have been administered, official figures show, although the proportion of vaccinated people is unclear.

Beijing has also been clamping down on officials who mishandled local outbreaks, with dozens punished as authorities rushed to contain transmissions. 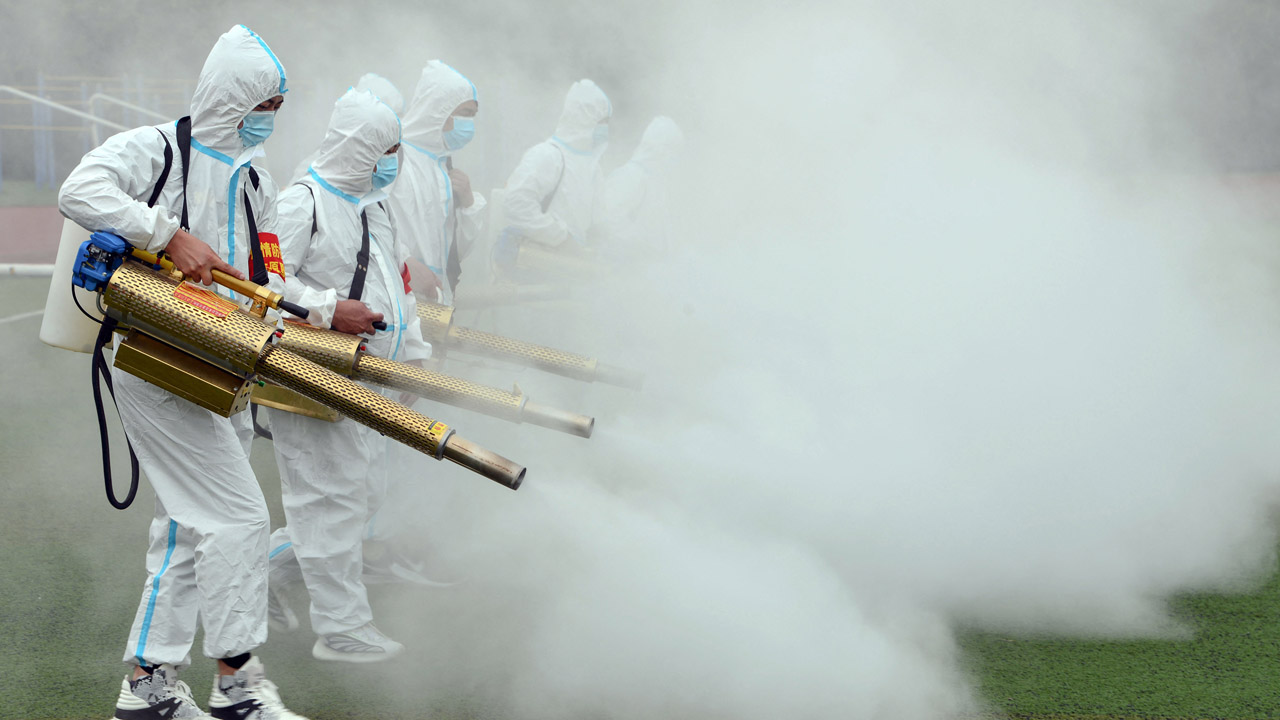