by BGC Senegal
in Africa News
Reading Time: 3 mins read
A A
466
SHARES
1.8k
VIEWS
Share on FacebookShare on Twitter

Two of South Africa’s main languages, Zulu and Xhosa, will be made available on Duolingo, one of the most popular language-learning apps and websites.

But creating them will take longer than usual, mainly because of the challenge of figuring out how to teach their click sounds, says Myra Awodey, Duolingo’s lead community specialist. “We’re going to have to design entirely new ways of teaching,” she says, adding that they won’t be able to use a template from another language.

The company says that the addition of the southern African languages, which are spoken by 20 million people, is part of its effort to bring cultural awareness and exposure of lesser-known languages to a wider audience.

“We have a really important responsibility right now in the world where language diversity is at risk,” says Awodey.

The news is timed with Duocon, Duolingo’s annual festival for language learning, where the company will also publicize the addition of Maori (New Zealand), Tagalog (the Philippines), and Haitian Creole.

A local collaborationThe addition of the southern African languages springs from a partnership with Nal’ibali, a South African nonprofit that promotes multilingual reading.

Wanting to expose learnings to more diverse languages and cultures, Duolingo was connected with Nal’ibali by its partner, the Trevor Noah Foundation. Noah, a South African comedian who rose to global fame when he was appointed host of the popular US Daily Show, has a Xhosa mother and speaks Zulu fluently, among other languages.

While the South African government is piloting the use of mother-tongue language instruction at more schools, most use English or Afrikaans as their language of instruction, with African languages as electives  Accessing tools and resources to further learn the other languages is difficult, because most books in the country are published in English and Afrikaans, says Huston. “Everybody needs to learn English, but surely we should also be learning isiZulu,” she says, calling the South African language by its local name.

Being both Bantu languages of the Nguni people, Zulu and Xhosa are mutually intelligible, and their shared grammar, structure, and vocabulary, is part of the reason Duolingo decided to add them both, according to Katie Huston, Nal’ibali’s chief operating officer.

For these two language projects, Duolingo will bring expertise on how to build engaging language learning courses using its tools, learning experts, and a curriculum design team, Awodey says. Nal’ibali, she adds, will help find people who will be best suited for the roles of content creation and overall planning, as well as getting community feedback from learners and native speakers for the testing phase, which is an important part of the Duolingo’s curriculum developments.

Trevor Noah, for his part, told Duolingo co-founder and CEO Luis von Ahn in a discussion about languages and the new offerings that he is “truly excited for Zulu and Xhosa [to be added]. Xhosa because I want to start learning it, and speaking it fluently. And then Zulu, just so I can brush up while I’m not in my country.”

But, he adds, “you’re gonna need a whole section in Xhosa just to teach people about the clicks.” 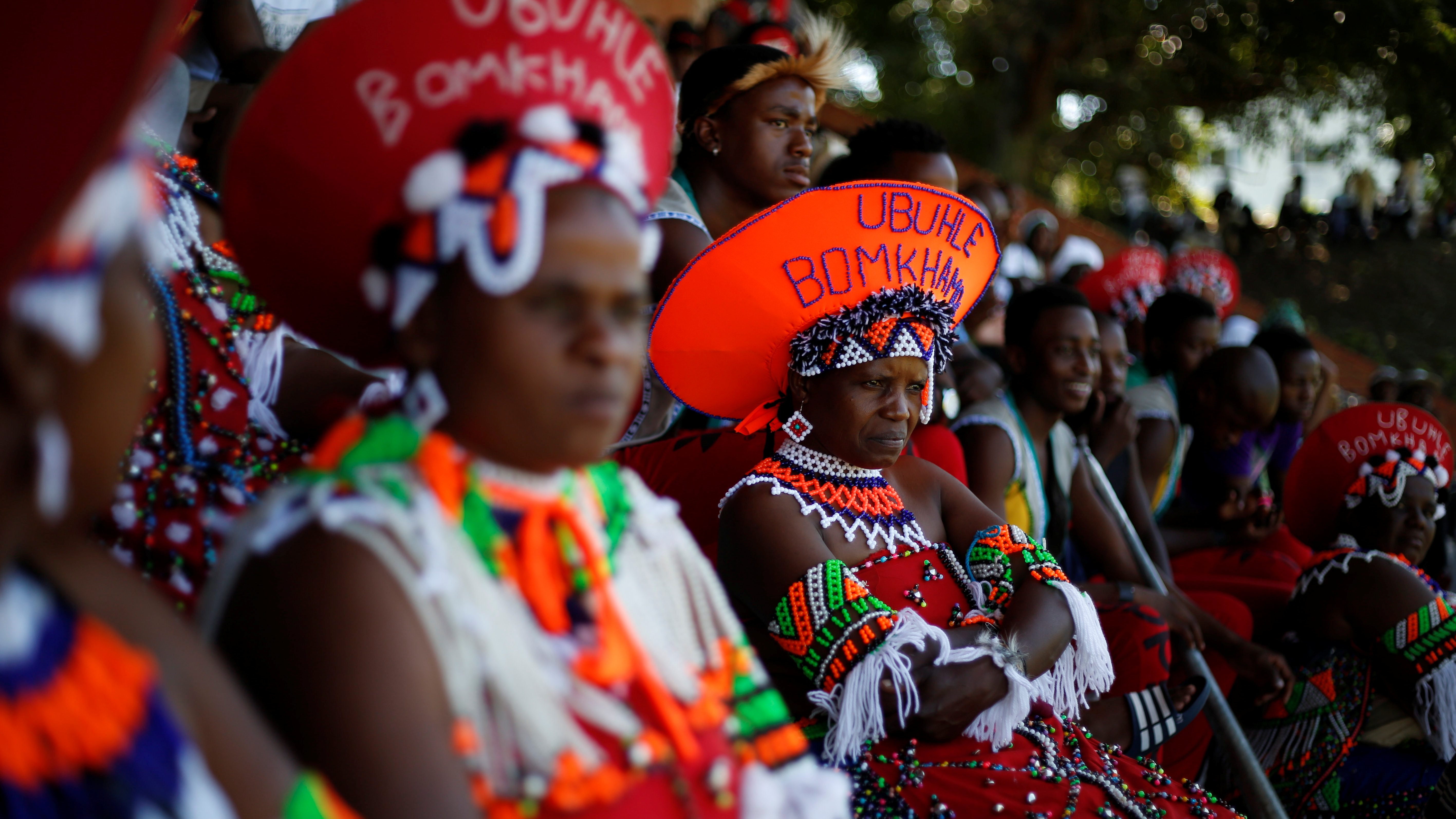 What a $25,000 first check does for Africa’s female founders