DOH finally concedes that there may be community transmission of Delta

by Admin5
in COVID-19
Reading Time: 2 mins read
A A
465
SHARES
1.8k
VIEWS
Share on FacebookShare on Twitter

Members of the Manila Police District Station 11 conduct profiling on 28 residents, including eight minors, after they were temporarily detained at a covered court in Binondo, Manila on Aug. 19, 2021 for violating the curfew hours in line with the prevailing enhanced community quarantine in Metro Manila.

MANILA, Philippines — After weeks of denying that there is community transmission of the Delta variant in the country, the Department of Health finally conceded Saturday that the more infectious coronavirus variant may have reached that level of transmission.

(Based on the samples that we see and the results coming from the Philippine Genome Center, it looks like community transmission is there.)

This is a marked departure from the DOH’s previous statements that tend to reject notions that there is community transmission of the Delta variant, as there was supposedly not enough evidence to prove this.

There is community transmission when people contract a disease despite having no known contact with a person infected with or exposed to the disease.

Early in August, the DOH said it is assuming that there is community transmission of the Delta variant to “better manage” the rising cases, but did not officially declare that there is that level of transmission.

The DOH’s concession came after the executive director of the PGC, which screens for coronavirus variants in select samples collected from patients, told DZBB that there is community transmission in the country.

Saloma also told the radio station that the Delta variant is probably driving the rise in coronavirus cases, which hit an all-time high on Friday.

The presence of the Delta variant prompted the government to place Metro Manila under enhanced community quarantine from August 6 to August 20, but government officials admitted that it did not have any impact in lowering the number of cases.

Despite this, the government decided to ease restrictions in the capital region and in the province of Laguna, which is under the laxer modified ECQ until the end of the month. 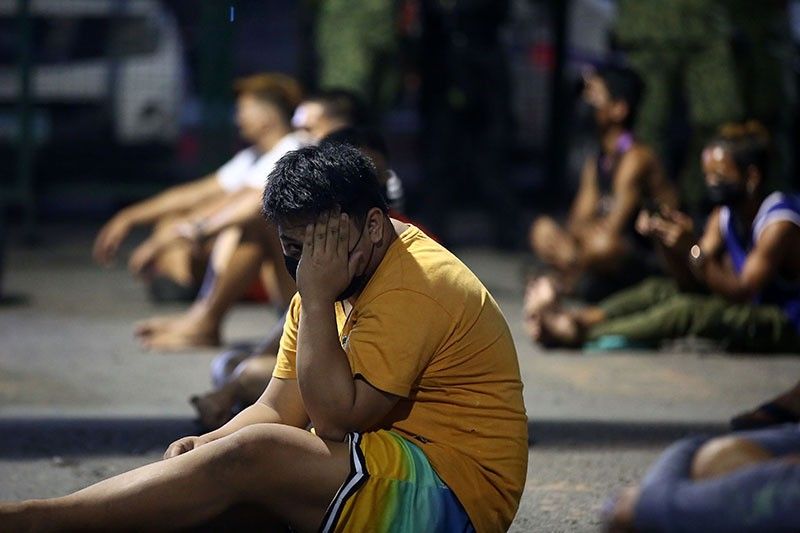