Springbok loose forward duo OUT of Argentina Test in Gqeberha

by Alejandro Ramage
in Africa News
Reading Time: 2 mins read
A A
464
SHARES
1.8k
VIEWS
Share on FacebookShare on Twitter

South Africa flanker Marco van Staden has been ruled out of this weekend’s Rugby Championship second round match against Argentina due to an ankle injury, assistant coach Deon Davids said on Monday.

The Leicester Tigers back-rower came off the bench against the Pumas last Saturday and his powerful run set up the late, bonus point-clinching third try by scrumhalf Jaden Hendrikse.

READ | FROM TEST FAMINE TO FEAST FOR SPRINGBOKS IN 2021

Davids said loose forward Jean-Luc du Preez, who was added to the squad at the weekend, is recovering from a knee injury and is also unavailable for the Argentina Test.

Halfbacks Faf de Klerk, who missed the last Test against the British & Irish Lions, and Herschel Jantjies, who was unavailable for last weekend’s win, remain doubts.

“We are a bit thin in terms of scrumhalves and loose forwards as there are a couple of guys struggling with injuries,” Davids told an online news conference ahead of the Gqeberha Test.

Better news for the world champions and recent series winners over the British & Irish Lions was that Vermeulen and Elstadt are likely to be fit for a four-Test RUgby Championship tour of Australasia.

But Davids could not say when Du Toit, who had a shoulder operation last week, was expected to be available again for South Africa, who complete their season with a November tour of Britain.

South Africa are set to meet Australia on September 12 in Sydney and September 18 in Brisbane and New Zealand on September 25 in Dunedin and October 2 in Auckland.

This schedule could be affected by the coronavirus pandemic, however, with reports suggesting the clashes between the All Blacks and the Springboks may be moved to Australia.

The Springboks won the tournament in 2019, when it was reduced to a single round because of limited match time due to the Rugby World Cup in Japan, but were unable to defend the title because of Covid-19. 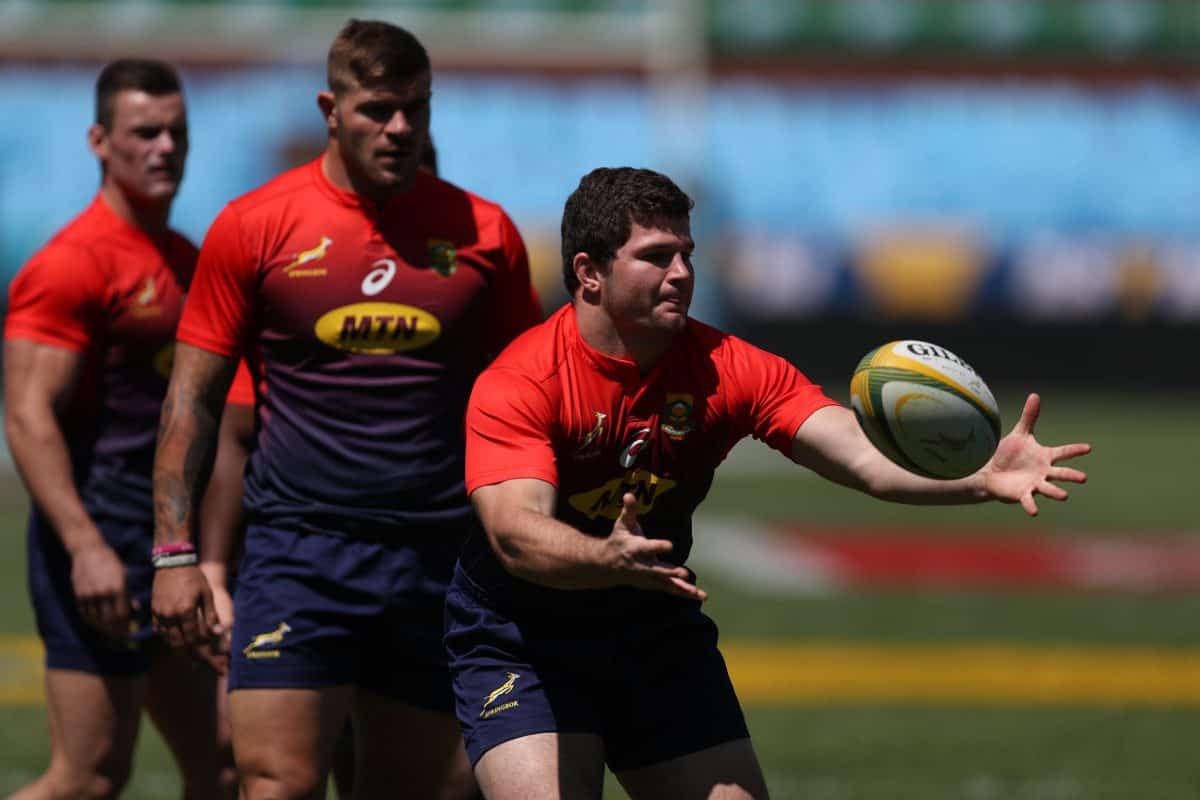