NewsThe tournament starts on October 17; Super 12s begin on October 23 with Australia vs South Africa and England vs West Indies

The India vs Pakistan Super 12s Group 2 game at the men’s T20 World Cup 2021 will be played on October 24 in Dubai. The date was confirmed as the ICC announced the tournament schedule on Tuesday. The tournament’s first round kicks off on October 17 in Oman, with Oman taking on Papua New Guinea and Bangladesh playing Scotland. The final will be played in Dubai on November 14, with November 15 marked as a reserve day.

The Super 12s – round two of the tournament, with two groups – will begin on October 23, with Australia facing South Africa in Abu Dhabi and England up against West Indies in Dubai. India vs Pakistan aside, another big-ticket encounter in this round includes England and Australia playing in Dubai on October 30. England and Australia are part of Group 1 in the Super 12s, along with South Africa, West Indies and two qualifiers from the first round of games. India and Pakistan are in Group 2, along with New Zealand, Afghanistan and two qualifiers.

The tournament’s first round features Sri Lanka, Ireland, Netherlands and Namibia in Group A, and Bangladesh, Scotland, PNG and Oman in Group B. Oman and UAE are co-hosts for the tournament, with the first round being played in Oman, Abu Dhabi and Sharjah. The second round is spread around the three UAE venues of Abu Dhabi, Sharjah and Dubai.

This will be the first time in over two years that India and Pakistan will play each other, their last meeting being at the 50-over World Cup in England in 2019. As has been the case often in the past many years, bilateral ties between the two countries are on hold because of political tensions, meaning they only face each other only in multi-team tournaments, like the World Cups.

This edition of the World Cup was initially scheduled to be held in Australia in 2020, but it was postponed because of the pandemic. Then, it was slated to be played in India this October but, again, complications triggered by the pandemic forced a venue change. Incidentally, 2021 was also due to feature a T20 World Cup as per previous ICC schedules, and that second tournament will now to be played in Australia late next year.

Daren Sammy, the two-time T20 World Cup-winning West Indies captain who unveiled the schedule in a virtual function on Tuesday along with Dinesh Karthik and Isa Guha, told T20worldcup.com that he expected West Indies to grab the most attention at the tournament.

“When you look at West Indies – and I might sound a bit biased – in the last [three] tournaments we have managed to get to the final four, win in two out of that [2012 and 2016],” Sammy said. “Our players, the calibre of players we have – when you look at captain [Kieron] Pollard, the universe boss Chris Gayle, Andre Russell, Jason Holder, Fabian Allen, Evin Lewis – I could go on… it’s a long list of guys who can take the attack to you.

“But, in this stage, every team looking at the group stages would be thinking, ‘Wow, you got to start well’. And I expect England and West Indies to come out of that group [Group 1 in the Super 12s]. [I predict that the team] that tops this group gets to the final.”

Karthik said he expected Group 2 in the Super 12s to be highly competitive as well: “If five Asian teams come through and you have New Zealand there… that’s a tougher group; I am looking forward to some high-octane action.

“It’s going to be close call for me between Pakistan and New Zealand [with India being the other team to get through from Group 2 to the semis]. My heart says I would love to see a Pakistan there, but New Zealand find ways to always punch above their weight. They are a pretty well-rounded team with a great leader in Kane Williamson.” 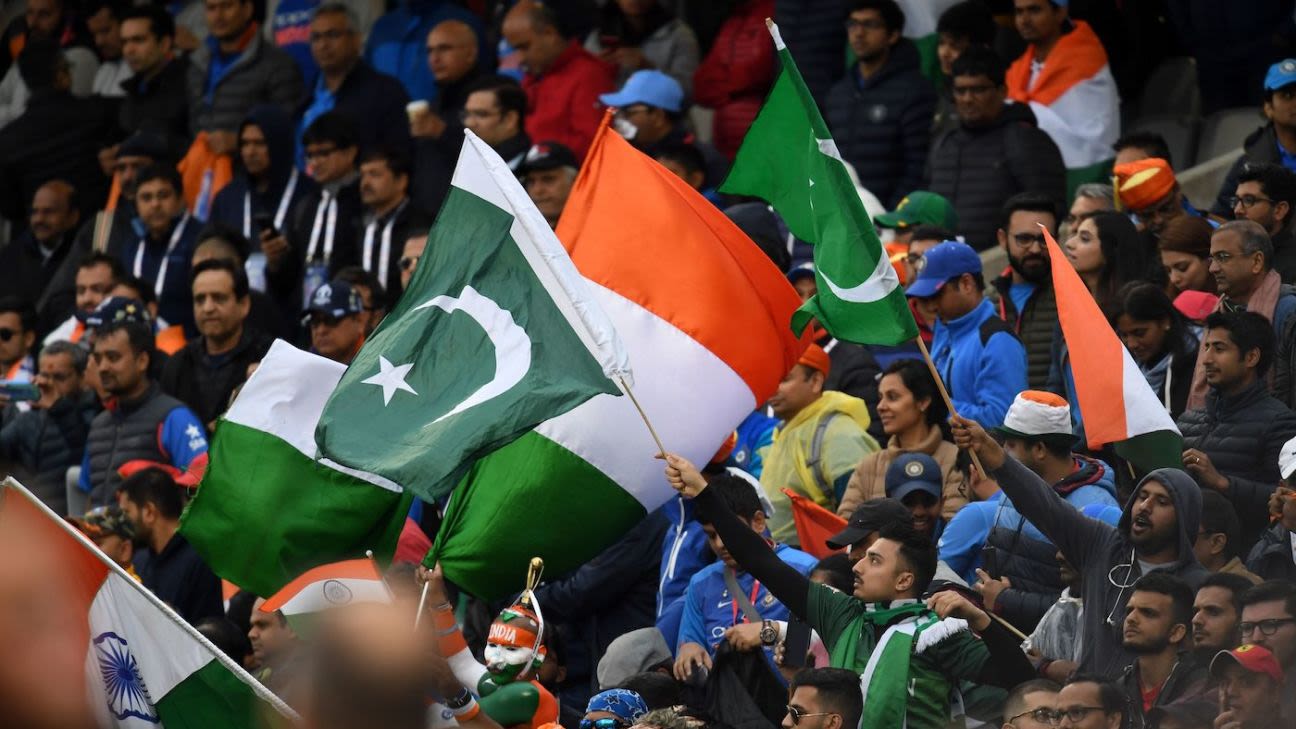