by Rebecka Redner
in Africa News
Reading Time: 2 mins read
A A
465
SHARES
1.8k
VIEWS
Share on FacebookShare on Twitter

CAPE TOWN –  The month of August is meant to celebrate women.  Instead, statistics reveal that every three hours a woman is killed in South Africa.

Not even a 93-year-old Western Cape woman was spared.

At the beginning of this month, she was raped and murdered.

On Saturday, her community came to pay tribute to her.

774 Dammert Street, Bellville South is where 93-year-old Cynthia Doubell lived and it was there where she died, after being raped and killed inside her home.

The 25-year-old arrested suspect is the son of Doubell’s live-in carer, who lived with them.

Her neighbours knew her well, and described her as kind, loving, and caring.

Caroline Peters from the Callas Foundation Cape Flats Women’s Movement said, “how do you say happy Woman’s Day when a 93-year-old woman is found raped and murdered in her home in a place that is supposed to be safe. This is on the first day of Woman’s Month in South Africa. What have we got to celebrate? Nothing.”

Peters said, “we look at a case last week of Siphokazi Kubili, 20-year-old girl, the perpetrator was known to her. They were out for the evening together.  The next morning they found her body mutilated her intestines hanging out. By a perpetrator known to her.”

Women in the area say they’re tired of saying enough is enough and want tougher action to be taken against those who commit crimes against women. Like no bail and harsher sentences for those found guilty.

They want the government to treat violence against women seriously, like a pandemic. 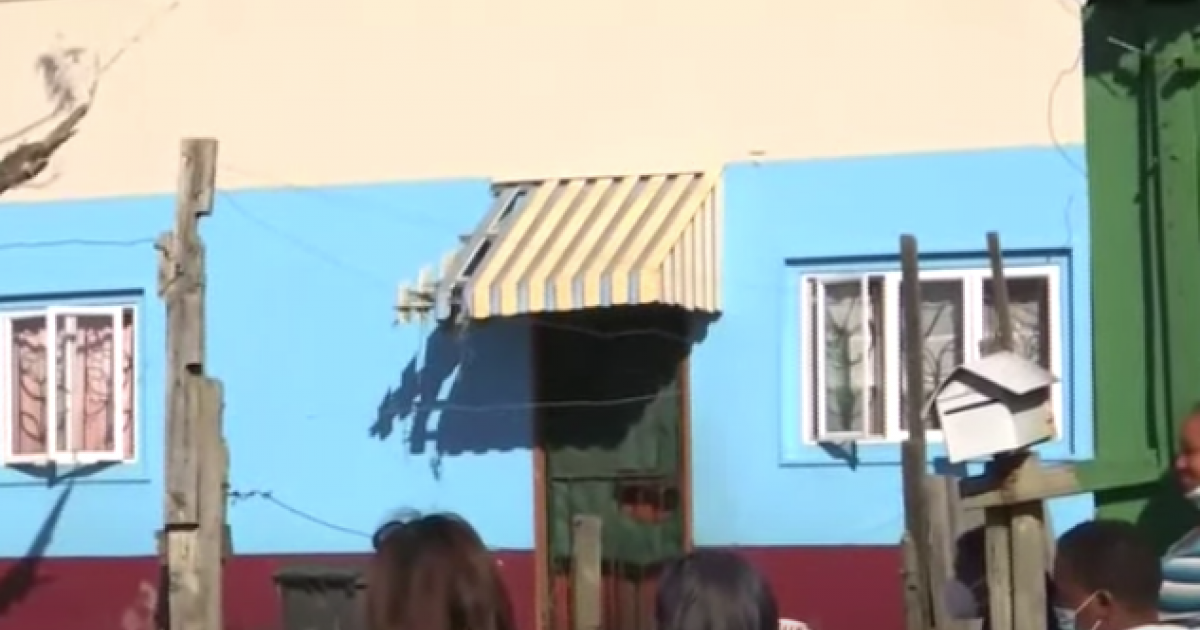