by Rebecka Redner
in Africa News
Reading Time: 1 min read
A A
466
SHARES
1.8k
VIEWS
Share on FacebookShare on Twitter

British and Irish Lions forward Mako Vunipola has shrugged off an accusation of being “reckless and dangerous” from the South Africa camp as the verbal jousting began ahead of the second Test in Cape Town.

South Africa’s Director of Rugby Rassie Erasmus took to social media to post a video of Vunipola hauling Springbok winger Cheslin Kolbe to his feet after he had landed heavily trying to take a high ball in Saturday’s first Test, calling the Lions prop “reckless and dangerous”.

He urged young fans not to move or touch an injured player on the ground.

“I remember trying to get the ball in but I saw that he’d gone down,” the England prop told a news conference.

“In the heat of the moment, you react how you would normally. He seemed to be alright, he played on in the game, so it wasn’t that reckless, was it?

“I guess if he was really hurt then it was a bit reckless, but I just felt like the collision wasn’t that bad.”

Vunipola came on as a second half substitute in the 22-17 win for the tourists.

“If I did hurt him then I do apologise,” he said.

Earlier Lions assistant coach Steve Tandy had if Erasmus had any gripes he should go through “the correct channels”.

“Ultimately it’s his viewpoint. We thought the officials did a really good job at the weekend and if there’s anything we need to bring up we’ll go through the appropriate channel,” he said. 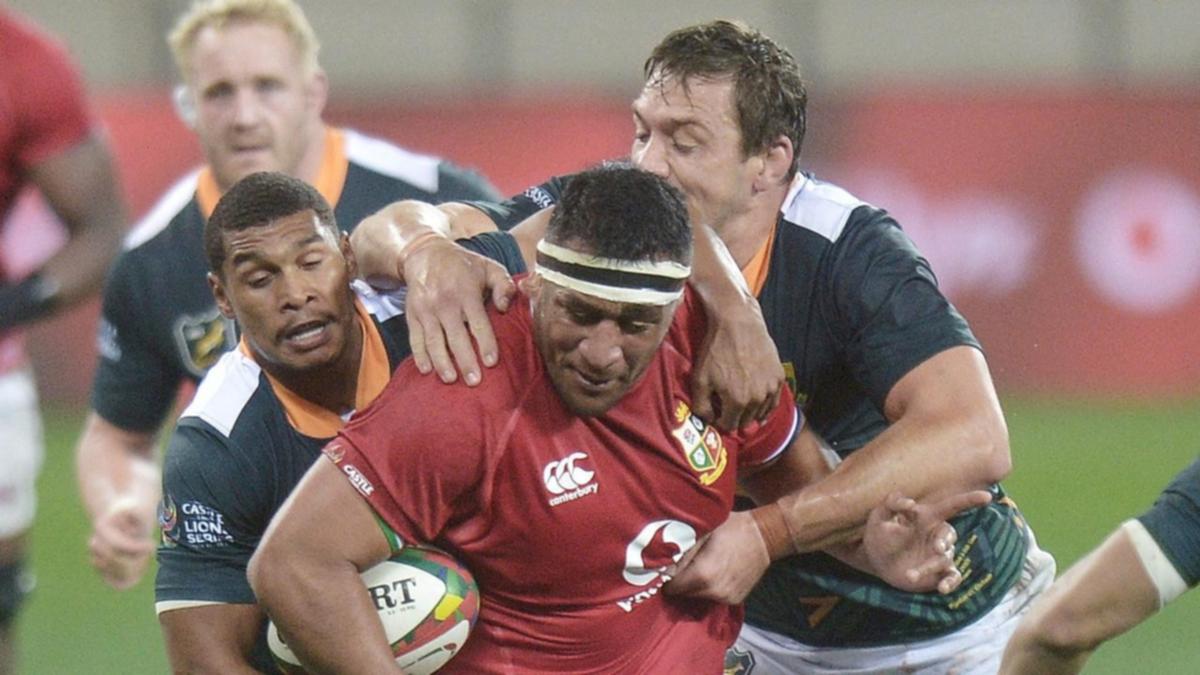